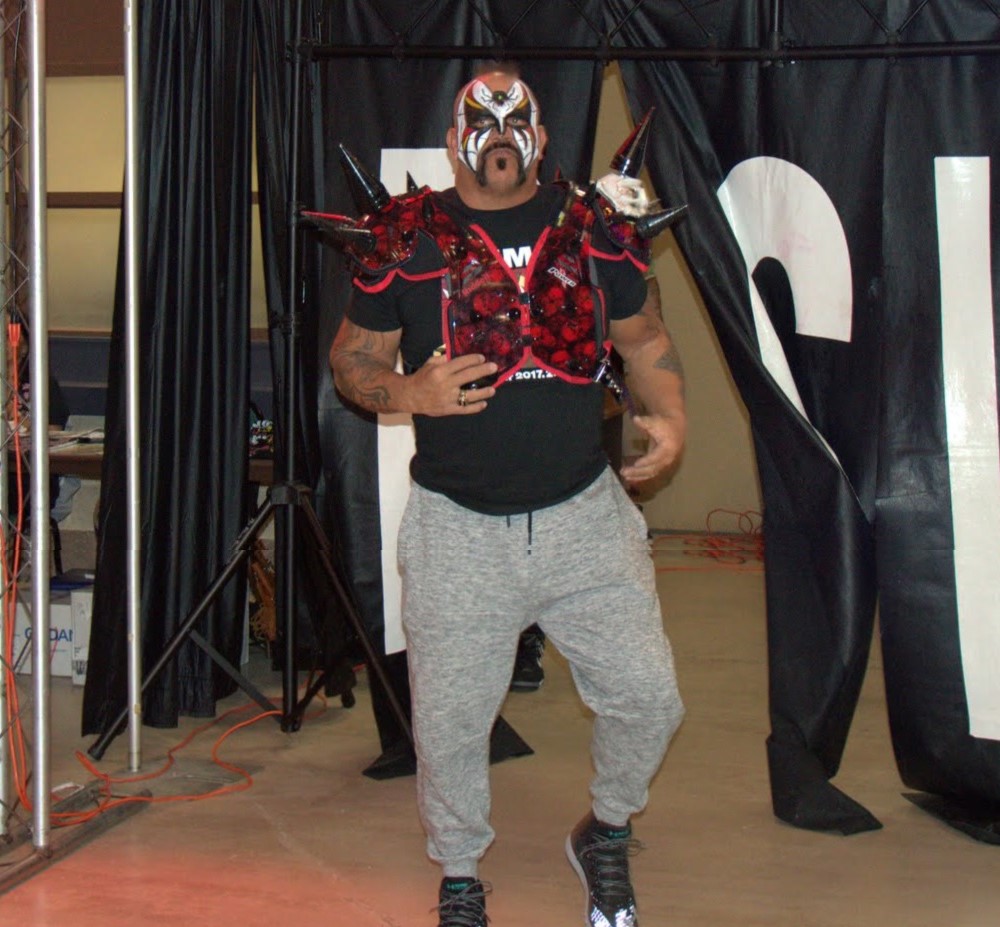 Joseph Michael Laurinaitis, more popularly known as ‘Road Warrior Animal’ passed away on 22nd September, 2020. Hulk Hogan announced the news through his Twitter where he paid tribute to the Legend. Hogan is also a former wrestler who was popular during the 1980s. Animal was a part of the Road Warriors which is considered as one of the greatest teams in the WWE. Regarding death, it has been said that he passed away due to some natural causes. He was 60 when he died and WWE also released a statement of the confirmation. In 2016, a lawsuit was filed against WWE where they said that many wrestlers had incurred brain injuries and the company always hides the risks. Animal was also a part of this class action. The lawsuit was dismissed in 2018. Paul Ellering also took it to his social media to pay respect to the dead wrestler.

RIP Animal,love you my brother, I know you and Hawk have a lot of unfinished business to take care of! God speed and blessings to your beautiful family,one love4Life. HH

WWE is saddened to learn that Joe Laurinaitis, known to WWE fans as Road Warrior Animal, has passed away.

Who was Road Warrior Animal?

Born on 12th September, 1960 in Pennsylvania he had to struggle during his childhood. He started working from an early age to survive. Animal was always big in size because of which he got into powerlifting and started loving it. He then went on to work as a bouncer for night clubs. Eddie Sharkey, the wrestling trainer saw him and thought he could do well in wrestling. Sharkey was called ‘The Trainer of Champions’ and he trained Animal, Richard Rude, Barry Darsow, and Mike Hegstrand together. In 1982, he made his debut and started competing as The Road Warrior. He then went on to participate in numerous wrestling championships and won many as well. In 1990, he signed with the World Wrestling Foundation. With the support of Paul Ellering, he got into World Championship Wrestling.

All you need to know about Joseph Laurinaitis:

After winning numerous championships, in 2008 Animal announced his retirement from wrestling. In 2011 along with William Andrew Wright, he published an autobiography titled ‘The Road Warriors- Danger, Death and the Rush of Wrestling’. He also had a show of himself called ‘Dark Side of the Ring’, which is a documentary talking about controversies in wrestling. It has released two seasons. Joseph has three children namely James, Jessica, and Joseph from his previous marriages. His brother is also a part of professional wrestling. In his career, he has won many championships and people have admired him for his power and strategy in the ring. Call him Joseph Laurinaitis or Animal, he will forever be remembered for his contribution in the field of wrestling.