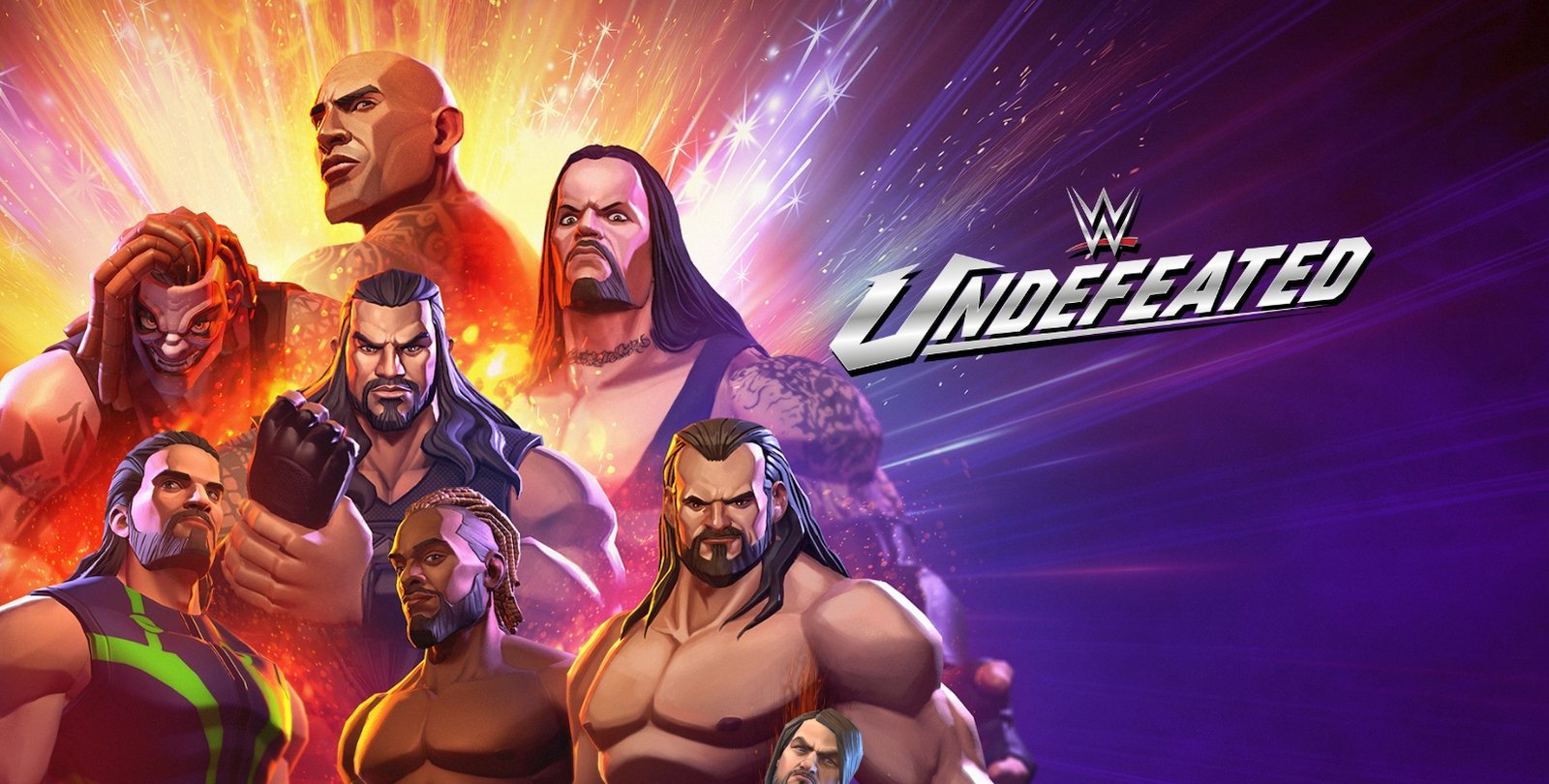 WWE Undefeated fighting game for mobile is launched by nWay Inc. nWay Inc. is a developer of the most rated games such as Power Rangers and ChronoBlade. WWE Undefeated will launch by next month. However, pre-registration for the game is available right now. If you pre-register for this game, you will receive additional perks along with the game.

The game will run on mobile. In the game, there will be passed and present WWE players. Fight match locations will be anywhere around the globe. Controls in the game will be small due to the small screen because it’s a mobile game. There will be a single-player mode and multi-player mode with real-time fighting. There are many famous moves from many players in the game. Some famous moves from some old players will be available too. You can use those moves to defend yourself in the game.

However, there is an interesting twist. You cannot use the moves until you unlock them. You have to fight for those moves and achieve them, then it will be stored in your moves collection. However, even if you achieve all the moves in the game, you cannot use all of them. You can use some of the moves only for each game and you have to choose your next move in the next game. Hence, the player has to think about the next move to win the battle.

What differentiates ‘WWE Undefeated’ from the other games?

There will be interesting locations to play the battle. The locations will include the Taj Mahal, Shibuya Crossing, Easter Island, and many more. An incredible environment of battle will be there which gives a stunning feel to play this game with excitement. There will be many events such as WrestleMania, Royal Rumble, Survivor Series, Summer Slam, and many more. A level of action is beyond the scope in this game. Excessive attacks, breathtaking moves, magnified poses, and many more look out of this world.

You can create your team with friends and dominate your enemy in unique alliance events. You will be able to customize your avatar of WWE superstar to defend your enemy and you can merge your moves to play smart in the game. Real-time head to head matches will be there and players will be from all over the world. It will be a real-time PvP action where you will have to use your mastery.

What kind of matches will be there in the game?

There are many matches in the game like a quick match which will be played in the arcade solo, and the multiplayer match. There are many WWE superstars in the game such as Roman Reigns, The Undertaker, The Rock, Drew McIntyre, “The Fiend” Bray Wyatt, Seth Rollins, Kofi Kingston, and many more. A short trailer of less than one minute has launched. It clearly shows that the game will be hit on another next level. It will be an exciting game ever. The game will have better graphics and effects. It will be interesting when we play the game.

The Game is available to pre-register on Android and iOS Store. It will launch on December 3rd, 2020. Play the game and show your top position in the world by defeating all the renowned super fighters of the world, at your home.