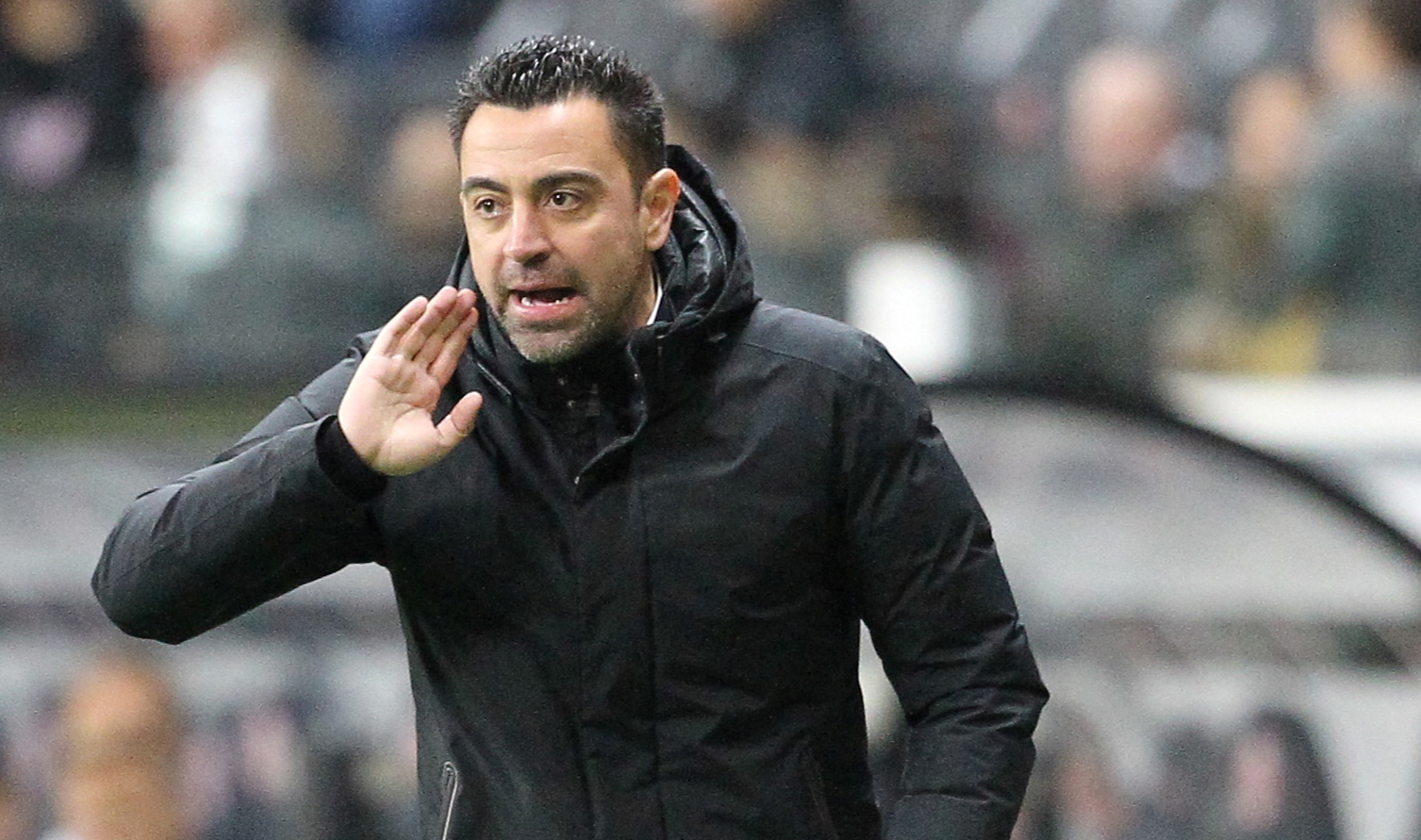 Xavi Net Worth: Earning of The Football Player

Xavi Hernandez was one of the greatest midfielders of the 21st Century and unarguably one of the greatest midfielders ever. He has had a stellar career. The player now turned manager has gone to his boyhood club to revive it’s prestige and pedigree and bring them back to challenging for stuff. Xavi won everything there was to win as a player. He won everything at a club level and at an international level as well. With two Euro trophies and one World Cup. He was a major part of the two of the greatest teams ever assembled. In Barcelona and in the Spanish side of 08-12. He was the master and he controlled everything on the pitch. They say the way he played made it look like he had eyes on the back as well. Everything went through Xavi. One of the sharpest minds to ever grace the pitch. And, now he wants to taste the same success as a manager. Xavi’s estimated net worth currently is $43,500,000. His estimated salary at Barca is at a $9,465,000. His contract runs through till 2024.

The Spaniard’s salary at Barca once touched an excess of $13 Million. His reported salary as a player at Al Sadd was $10.5Million. Which saw a hike after he was appointed as the manager of the club.

Apart from these, Xavi earned his money through several endorsements. He was a role model for players so it was always easy getting big brand deals. Furthermore,He was named the brand ambassador of Audi Qatar, the Qatari division of the German car manufacturer. The decorated ex-Barcelona superstar also maintains a sponsorship deal with Adidas, previously starring in numerous adverts with the likes of Robin Van Persie, Luis Suarez and Leo Messi.

Xavi does some charity work. And, he is involved in making the world a better place ever since his playing days. He has helped the Red Cross foundation and several others. And, When Xavi was awarded a cheque of €100,000 by UEFA after being named captain of the UEFA.com users’ Team of the Year in 2011, he donated the money to the ICRC for the Red Cross’ physical rehabilitation program in Afghanistan.

Xavi owns a few lavish cars. Mainly which are an Audi Q5, Q7, MBW S6, Range Rover, Ferrari F430, Ford. He did not need to even purchase the Audis’ as he is the brand ambassador. His fastest in the collection is his Ferrari F430. The car has a reported top speed of 200 Miles.

There isn’t much information about Xavi’s house. As, the great man likes to keep his life low-key. All we know is that he has a big beautiful house just outside of Barcelona and another house in Terrassa, Spain.

Xavi achieved everything with F.C Barcelona as a player. And now wants to get them back on their perch as a manager. And, engraving the famous Tiki-Taka and bringing it back to Camp Nou.

He has done a good job so far as they sit second in the league table. Although they were knocked out of the Europa league. And they are going trophyless this season. But, the signs of improvement are there and the core is very young. The results will be evident in Europe soon, and it will not be a long time before he brings a trophy back to the club. Xavi is a certified legend of the game.

You can read more about his trophy haul and statistics on the official F.C Barcelona website.