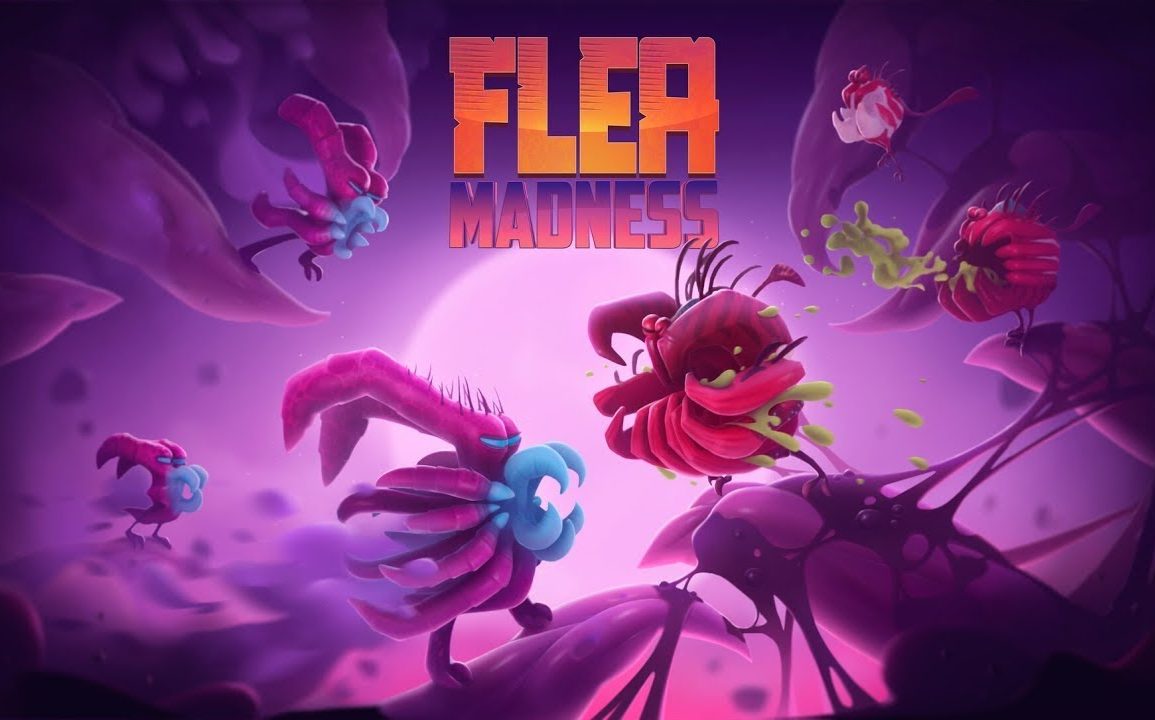 Today, in this article, we will be talking about the all-new game ‘Flea Madness’ release date and details of this impressive game. It is an action-adventure massively multiplayer game. There will be online PvP mode in the game. The game will contain enhanced graphics and advanced features which will make the player more powerful. Let’s talk about the gameplay of this fantastic game.

In the game, the player can hunt and eat prey to get the power-up with the help of diverse landscapes. But the player will have to be careful during eating because there will be some unwanted things that may not agree with the player while eating them. There will be both pros and cons in the game. That tasty morsel may give the player superb speed or the ability to turn invisible in the game Or it can be invert also. The player may get reverse controls or decreased speed. Anything can happen in this mysterious game. The player can also get new abilities in the game with the help of food insects. Those insects will be found on the map. The abilities include speed-up, play the bad-joke, and slow down the player. It will include the player to dare in the game to try this.

In the game, the player will discover unexpected places to kill the enemies. You will have to be faster than your enemies to kill them in the game. Otherwise, your enemies will eat you or decrease your size in the game. So, your only best friend in this stunning and breathtaking game is your speed. More speed will make the player more powerful in the game. There will be also new impressions in this game. The game will take the player to the previously unknown world which contains infinite confrontation. This is the game where the main goal of life is eating. So, show the audience that you have got all. Play the game better and be the apex predator in the world.

The game ‘Flea Madness’ will be released on 17th May 2021. The developer and publishers of the game are Missset and Crytivo Games respectively. This game will release on various platforms, which are macOS, Microsoft Windows, Linux, Macintosh Operating Systems, Xbox Series X/S, and PlayStation 5. An announcement trailer of this stunning and epic game is released. Stay tuned for the next update.