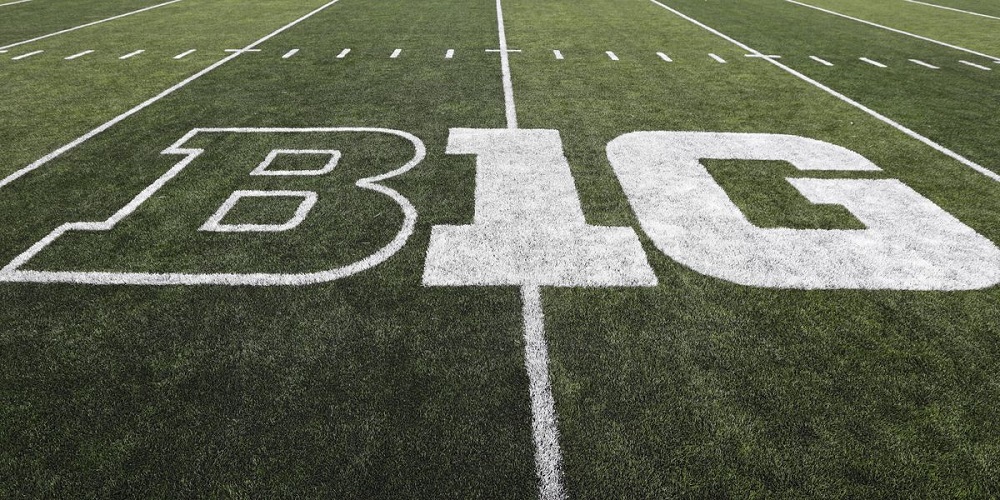 The Big Ten is a part of Division 1 of college athletics in the United States. The president of the football league and chancellors have announced the start of the football competition from 24th October 2020. The voting was unanimous, according to the report given out after the conference on Wednesday. The authorities stated that … Read more Big Ten Football Will Be Resuming Next Month 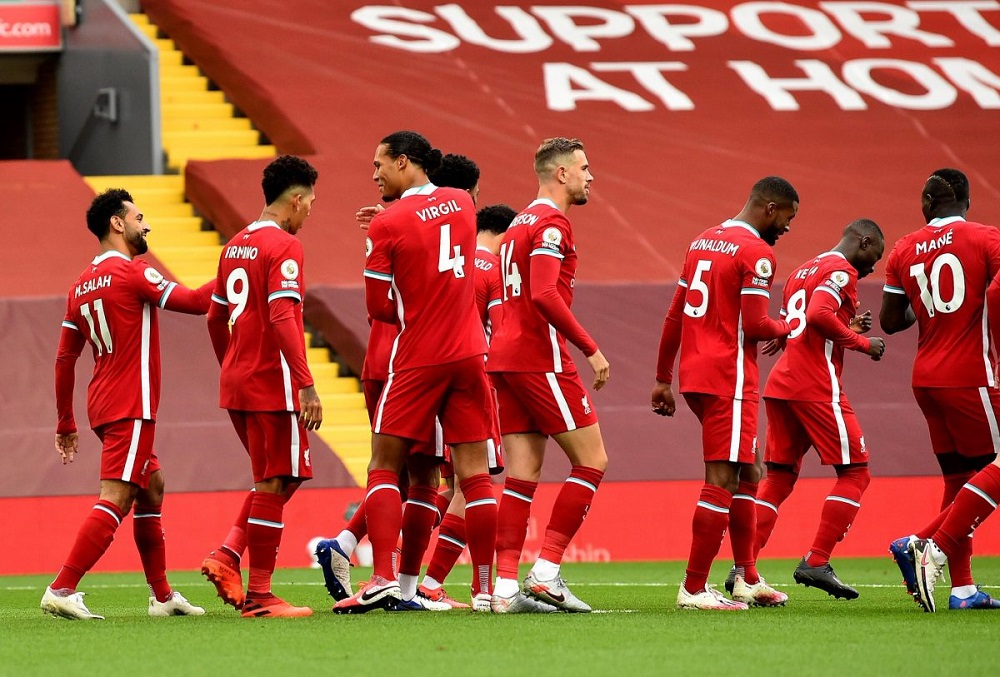 The English Premier League is back with some of the most exciting matches on the first day itself. Premier League is known for one of the toughest leagues. The last season was also exhilarating. Liverpool lifted the trophy by ending the season, having the most points, and Manchester City were the runners-up with 18 points … Read more Liverpool Defeats Leeds United: Salah Scores A Hat-trick And The Winning Goal Of The Game 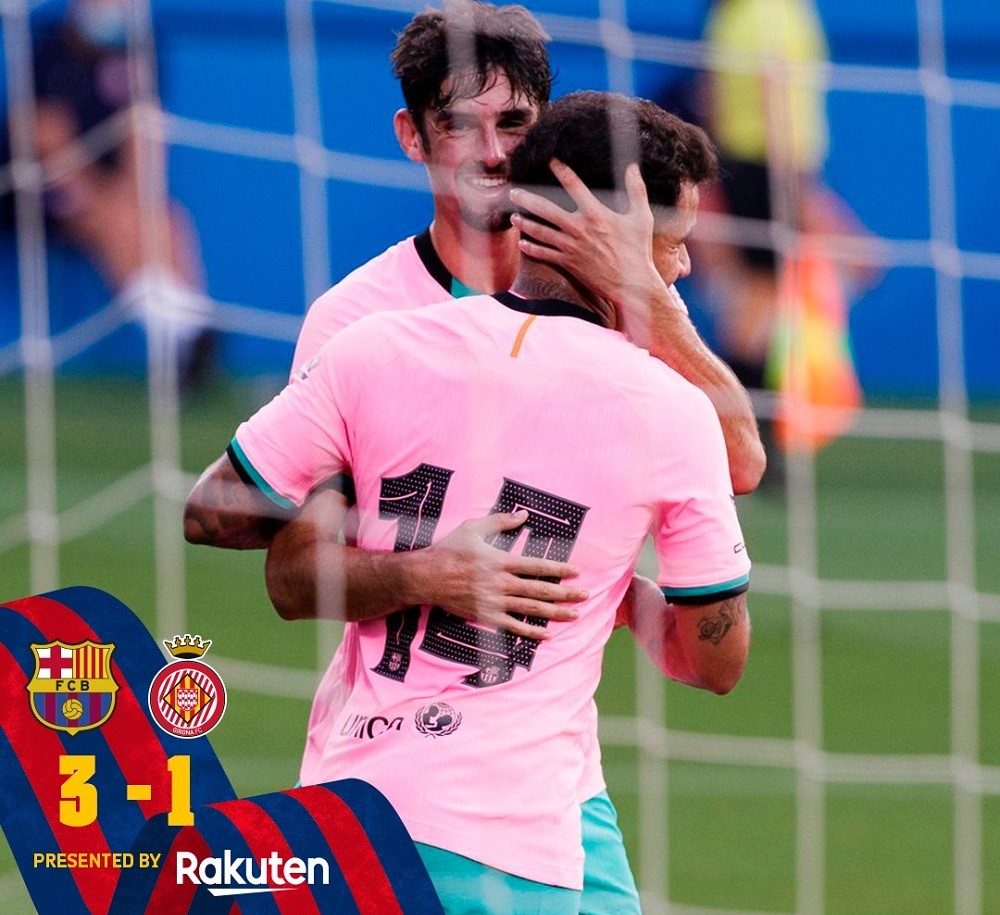 Barcelona played their second pre-season friendly yesterday against their La Liga rivals Girona. It was an exciting match as we got to see different players team up with their passing and reading each other’s game. Ronald Koeman took a 23-man squad for the game. Even though he did not play all of them, we saw … Read more Barcelona Thrash Girona 3-1 In Pre-season Friendly 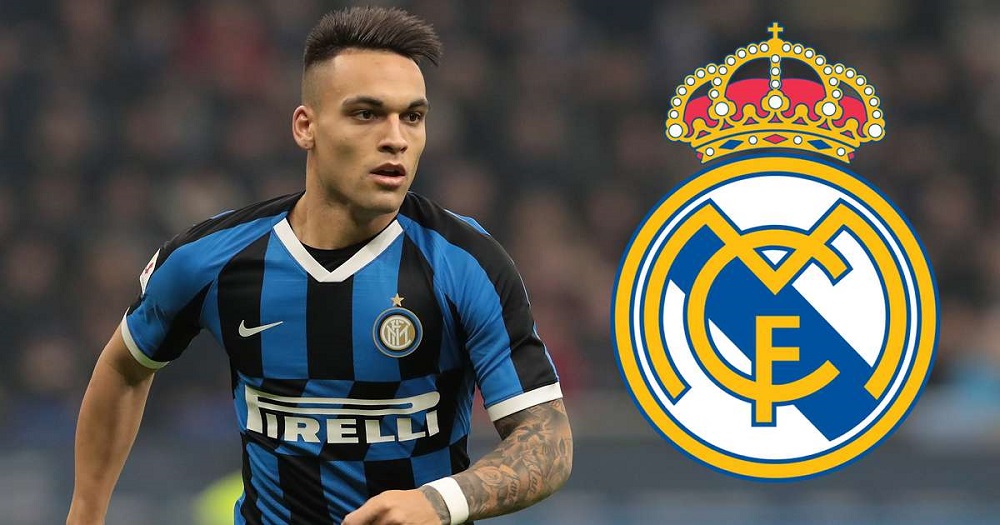 The 2020-21 football season has begun across all the countries with their respective leagues starting. Be it Ligue 1, La Liga, Premier League all the leagues have started except Serie A which is set to kick off on 19th September. Amidst this, the transfer window is still open as clubs are signing their target players … Read more Lautaro Martinez Snubs Barcelona To Sign With Real Madrid? 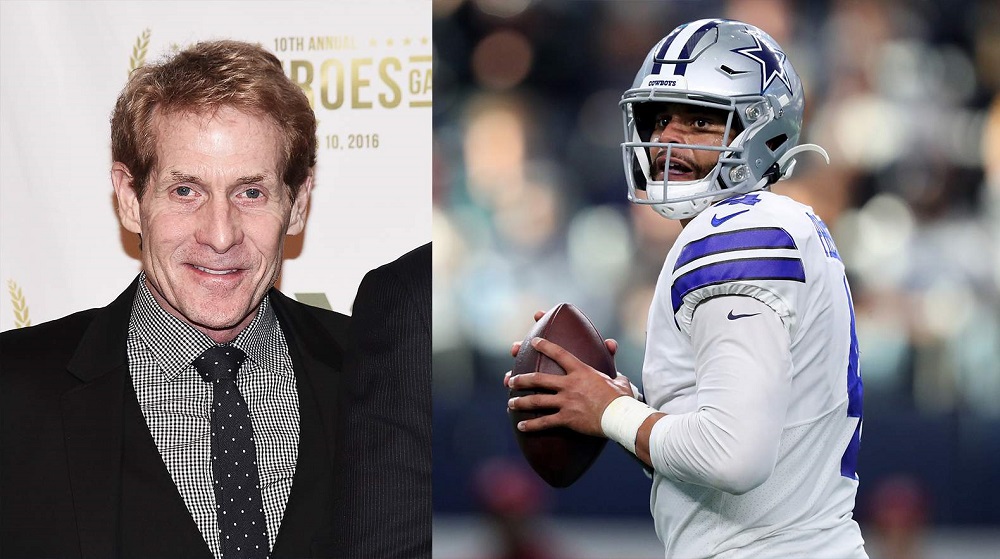 The American Sports commentator Skip Bayless started receiving hate for discussing Dak Prescott’s depression, calling it a sign of weakness. Dak Prescott is a football quarterback who plays for Dallas Cowboys in the National Football League. Prescott is known for being vocal regarding his opinions. Before the 2020 season was about to begin, he talked … Read more Skip Bayless Spits Remarks About Dak Prescott’s Mental Health 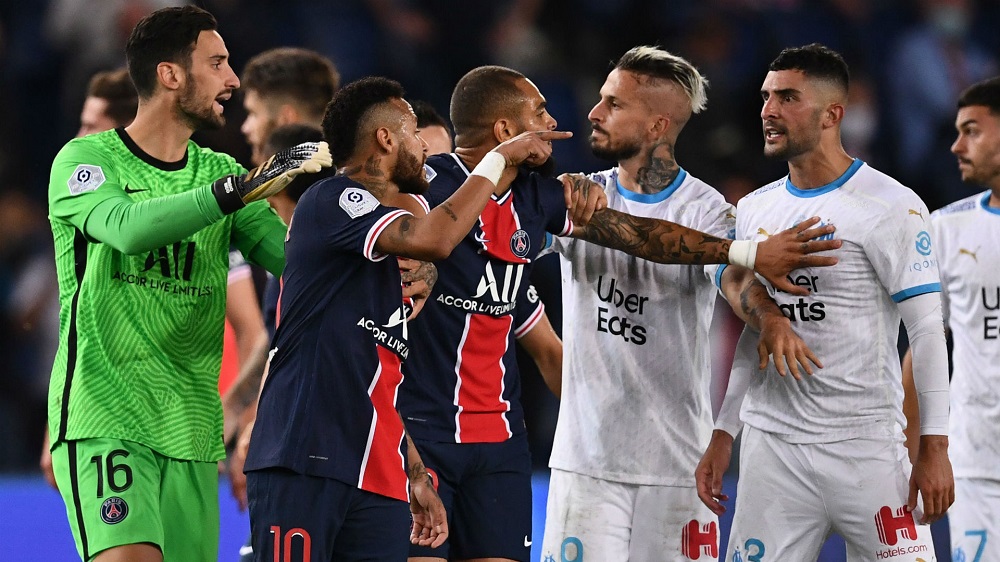 Ligue 1 is considered to be one of the roughest European League. Many teams are known for playing aggressive and intimidating. On 13th September, the Ligue 1 Clasico, Paris Saint-Germain vs. Olympique de Marseille, was held, which got out of hands in the last few minutes of the game. The ‘Le Classique’ is the match … Read more 5 Players Sent Off After the Ligue 1 Clasico Got Heated 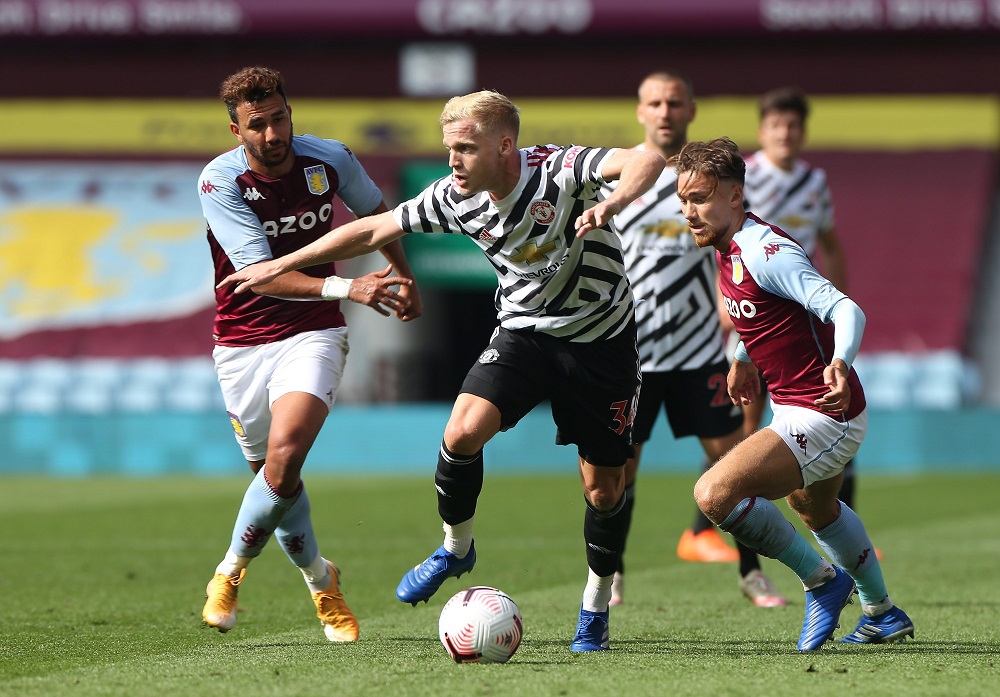 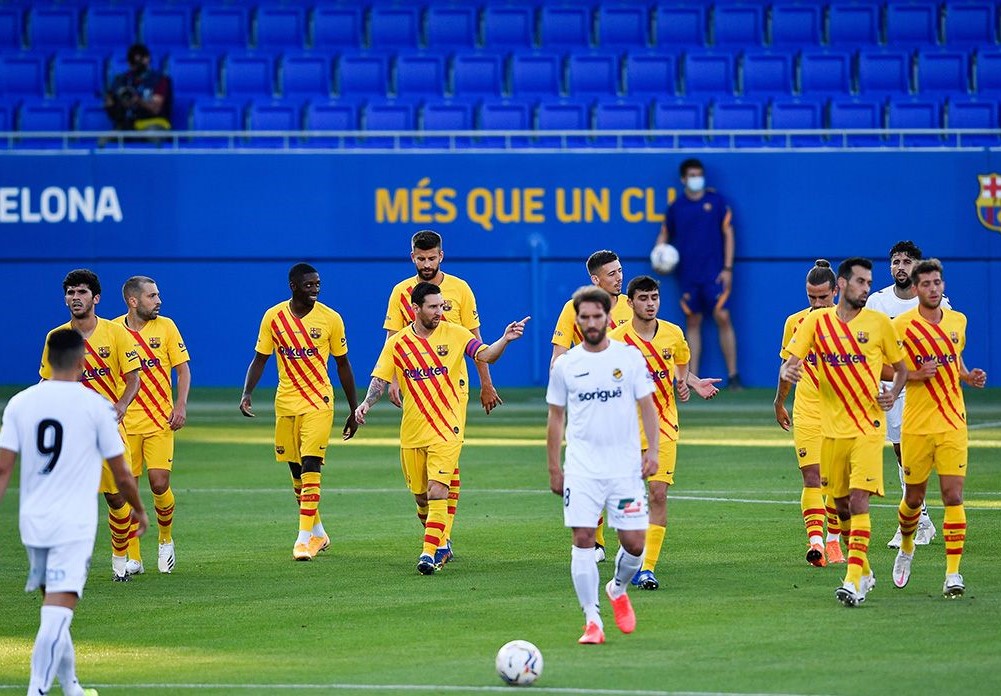 Finally, the Culers were happy as they would get to see their team play their first pre-season match. Barcelona was going to play Gimnastic de Tarragona, more popularly known as Nastic. The team has been training hard ever since the arrival of their new coach Ronald Koeman. After all the controversy with Messi leaving, Suarez … Read more Barcelona Try New Squads In A Friendly Against Gimnastic 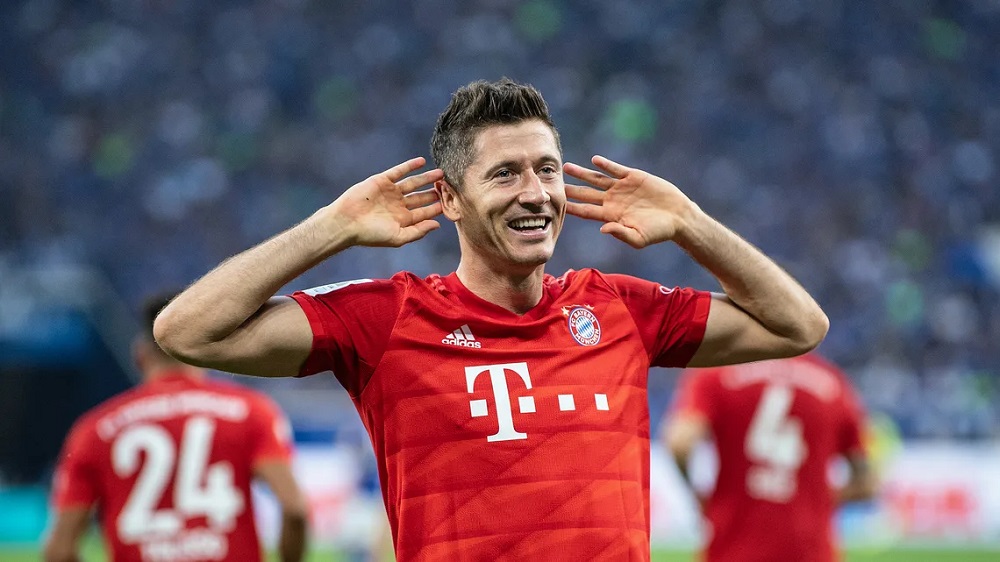 Sadly, we became acquainted with that France Football won’t be giving out the Ballon d’Or this season. However, we bear a bit of uplifting news for you. FIFA Best Award will at present be giving out toward the finish of this season. According to an announcement from Karl-Heinz Rummenigge, the head of Bayern Munich The … Read more Bavarian Star Lewandowski wins the Favorite in FIFA Best Award 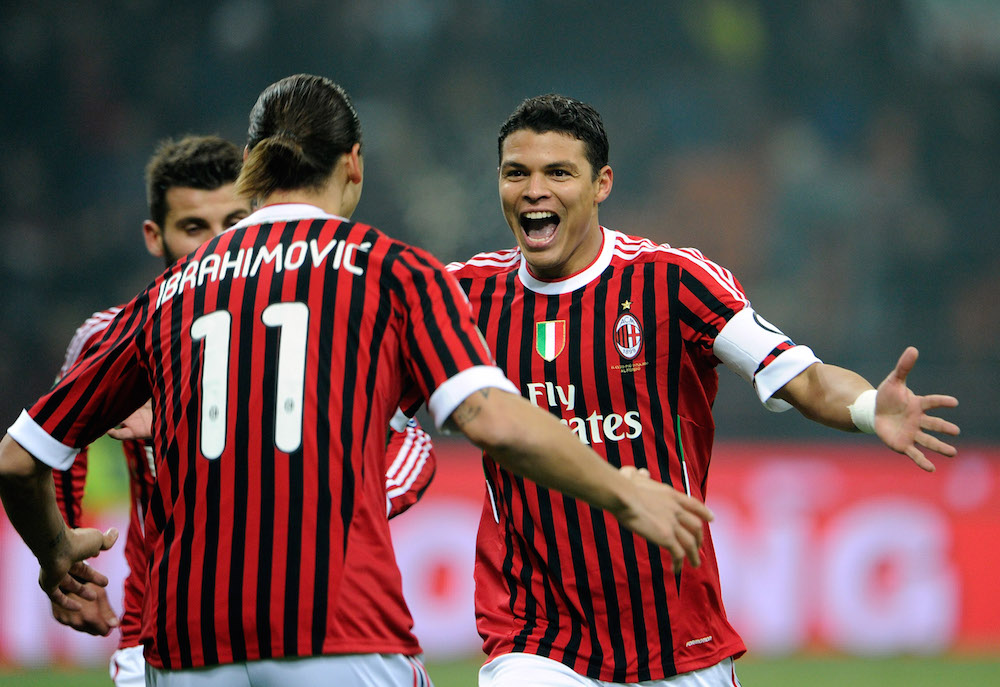 On the 28th of August, the Paris Saint Germain focus back and furthermore the chief of the group Thiago Silva finished his reign in Paris and finished paperwork for the west London club, Chelsea FC. Thiago Silva is a 35-year-old focus back who has played for an aggregate of 8 seasons for the Ligue 1 … Read more Thiago Silva Bids Goodbye To PSG – Chelsea Signed Silva As a Free Agent 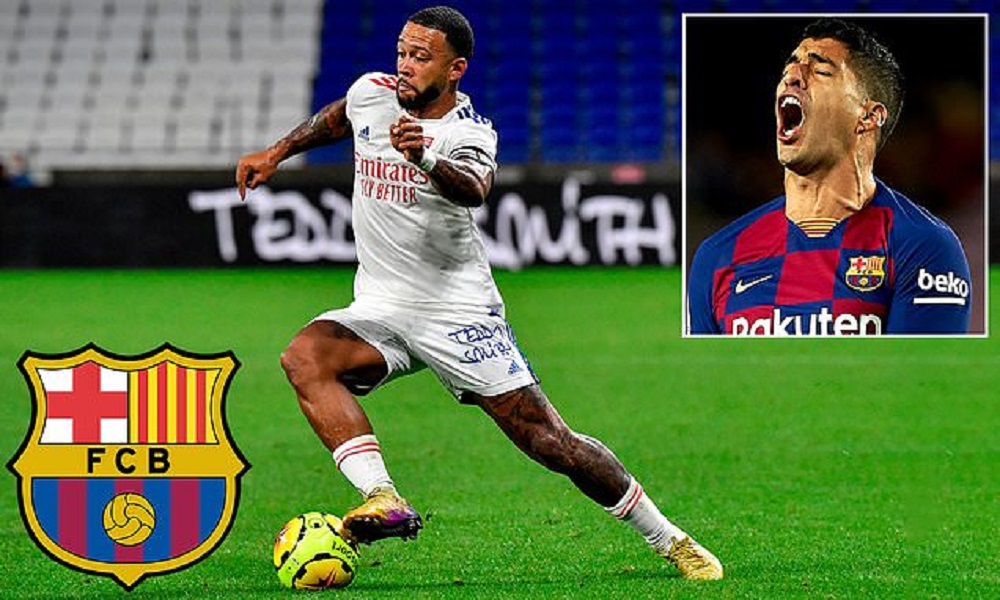 FC Barcelona had an entirely unpleasant season. They didn’t win any title in their past season as they wound up second in La Liga behind Real Madrid. They even got squashed by Bayern Munich in the Champions League quarter-finals. This exchange season was truly similar to a bad dream for the Barcelona fans. The Catalan’s … Read more Memphis Depay As A Replacement For Luis Suarez?