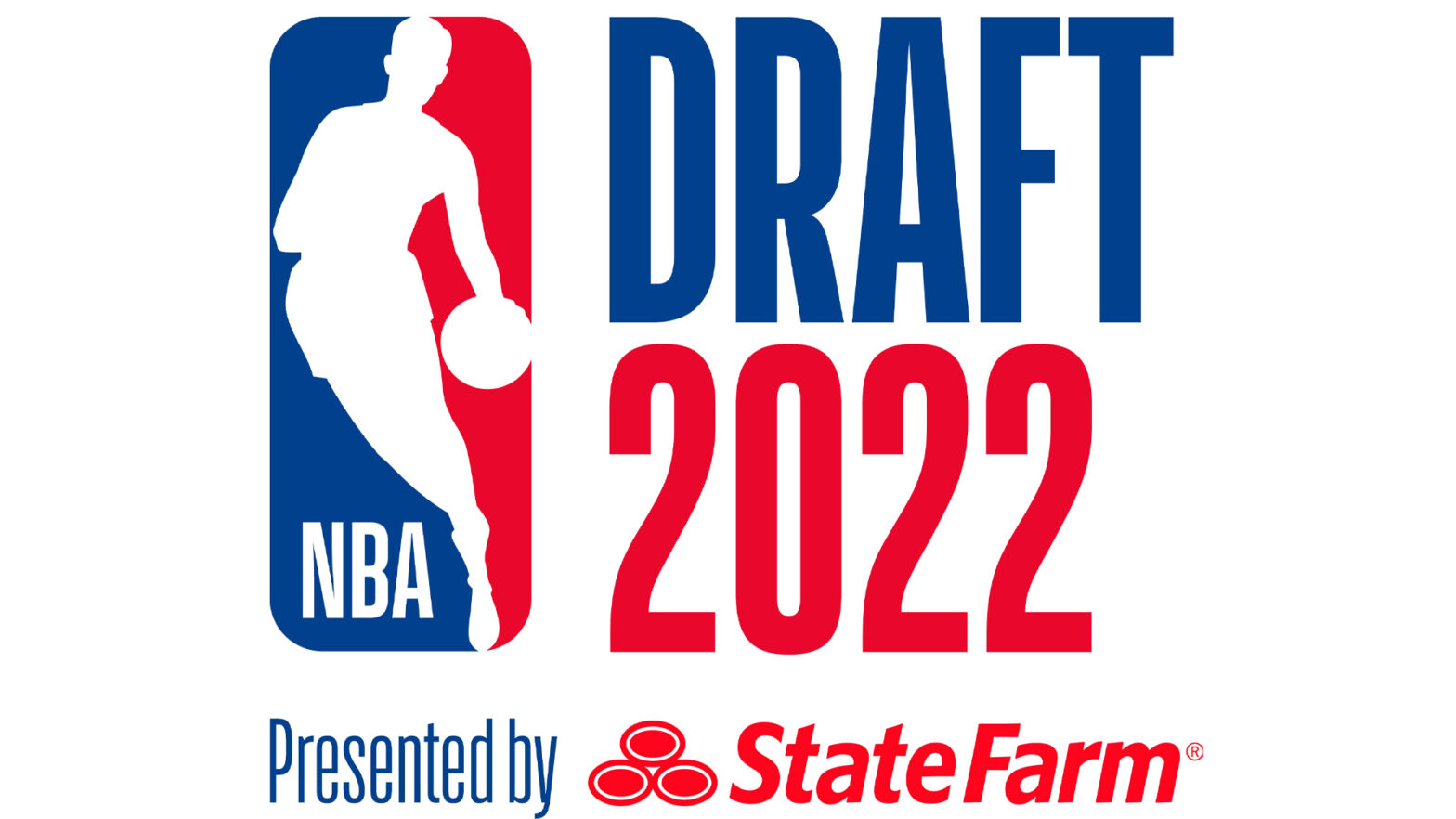 Ever since the NBA finals ended with the Golden States lifting the trophy, NBA Draft has come into action. The teams are trying to shape up their lineups to start the 2022/2023 campaign better than the previous one. A number of teams are involved in the process, and things are looking to be on track. Orlando Magic is the no 1 team in the draft to pick a player, followed by Oklahoma City Thunders and Houston Rockets. A big and exciting young pool of players is there to be selected from.

The addition of Jeremy Grant from Detroit to the Portland Trail Blazers is a huge plus. If Damian Lillard is to stay in Portland, then a nice group of players has to come to Portland. That will help Damian to believe and stay with the Trail Blazers. On the other hand, Orlando has the no 1 pick. They have to be absolutely sure in their choices as their recent seasons in the league have really been awful.

Jabari Smith, the prodigy, will probably be the first choice for the Magic. This has to be the nail in the coffin situation for Orlando. Second comes Oklahoma, who will definitely be going for Chet Holmgren. There is a bright future attached to the kid’s name, and we hope he gels well with the Thunders. Paulo Banchero will most probably make his way to the Rockets. Not that the Rockets have a choice, but no 3 pick is not a bad deal either. Also, the top three players mentioned don’t guarantee success, but they all have a price that is better than the rest. Even though a ninth-pick player, Keegan Murray has been linked to  San Antonio Spurs. This can’t be better for Murray, as San Antonio has always been a breeding ground for young talent.

The NBA Draft is scheduled to take place today, and people who are from the UK, US, and Australia can watch the draft live here.

Sky Sports will be solving the problems. Moreover, the NBA league pass will also provide the live steam of the draft. In 2018, Sky Sports had signed a four-year deal with the NBA, they still have some time before the contract runs out or they renew a new one.

People In The US- NBA Draft

NBA has become a part of America’s history, and there is no bigger league than the NBA. Since drafts are such a thing in the foundation of the league, it is very respected and taken very seriously. Players, children, and the entire family will be there to support, and we hope you witness be a part of this.

Visit ESPN and ESPN app to witness the drafts. The drafts are being held in the Nets’ arena, the Barclays Center.

People in Australia love the NBA. Many players from the Australian League are selected in the NBA Drafts. So there is a genuine connection with the league among the fans in Australia. ESPN is the service provider in Australia as well.

Hope to see you in the drafts soon.