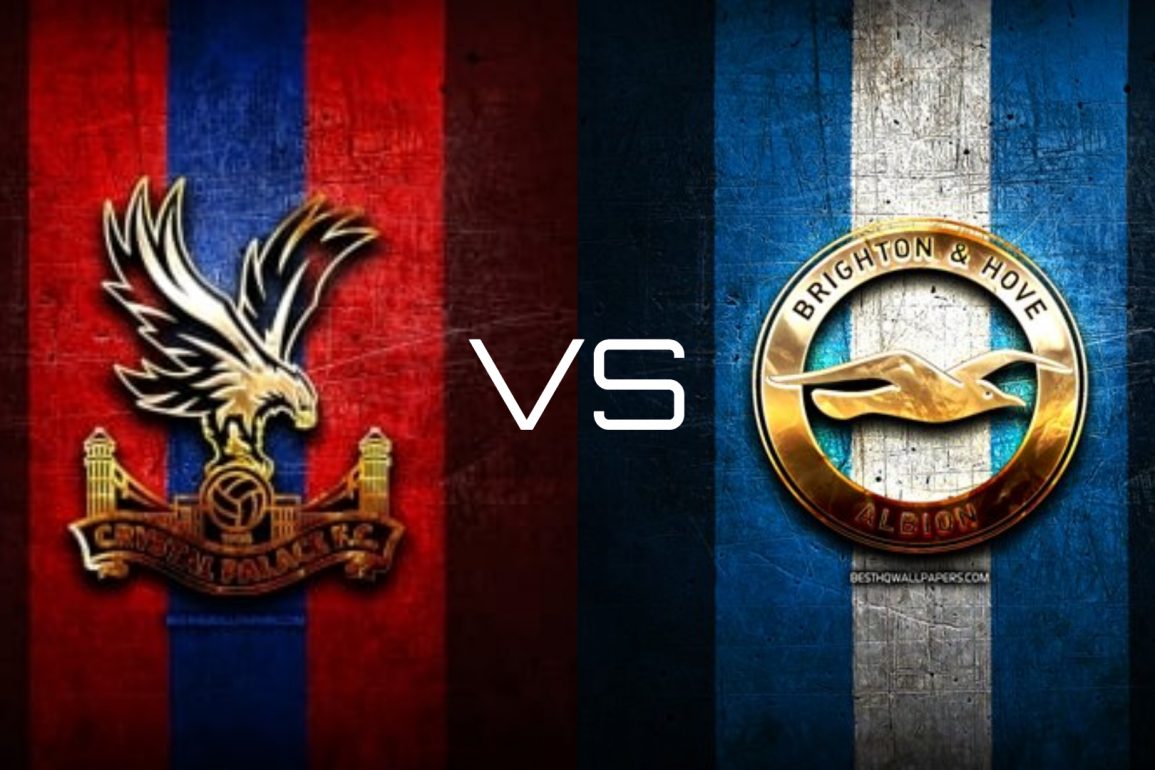 This article will focus on the upcoming Crystal Palace vs Brighton blockbuster. For the upcoming fixture, Crystal Palace will host their rivals, Brighton, at the Selhurst Park Stadium in the top-tier Premier League 2021-22. We are no strangers to the Crystal Palace and Brighton rivalry that dates back to the 1970s. To most, this might not strike you as the most exciting one but for their fans, the atmosphere is typically intense. And if a game is to be played at Crystal Palace’s compact  Selhurst Park stadium then things will definitely kick up a notch. Brighton is in great form this season and has won four out of its 5 fixtures. With 12 points it flies high at the 4th position far away from Crystal Palace’s 14th spot. On the flip side, however, in head-to-head comparison Crystal Palace has dominated the records so far.

Brighton is in its current best form and their excellent form continued on Wednesday. They bagged a 2-0 win over Swansea and previously having defeated  Leicester City 2-1 at home, their confidence level will be hard to meet. Crystal Palace is struggling with the poor form of its players and the matchup against Brighton will definitely be the perfect opportunity for Palace to bag the necessary 3 points. Last season Brighton dominated with their good performances but were not able to covert those into victories. However, this time despite some injuries Brighton looks strong not only on papers but also in the field. Most likely on Monday also they will be smashing Crystal Palace with a 2-0 victory. 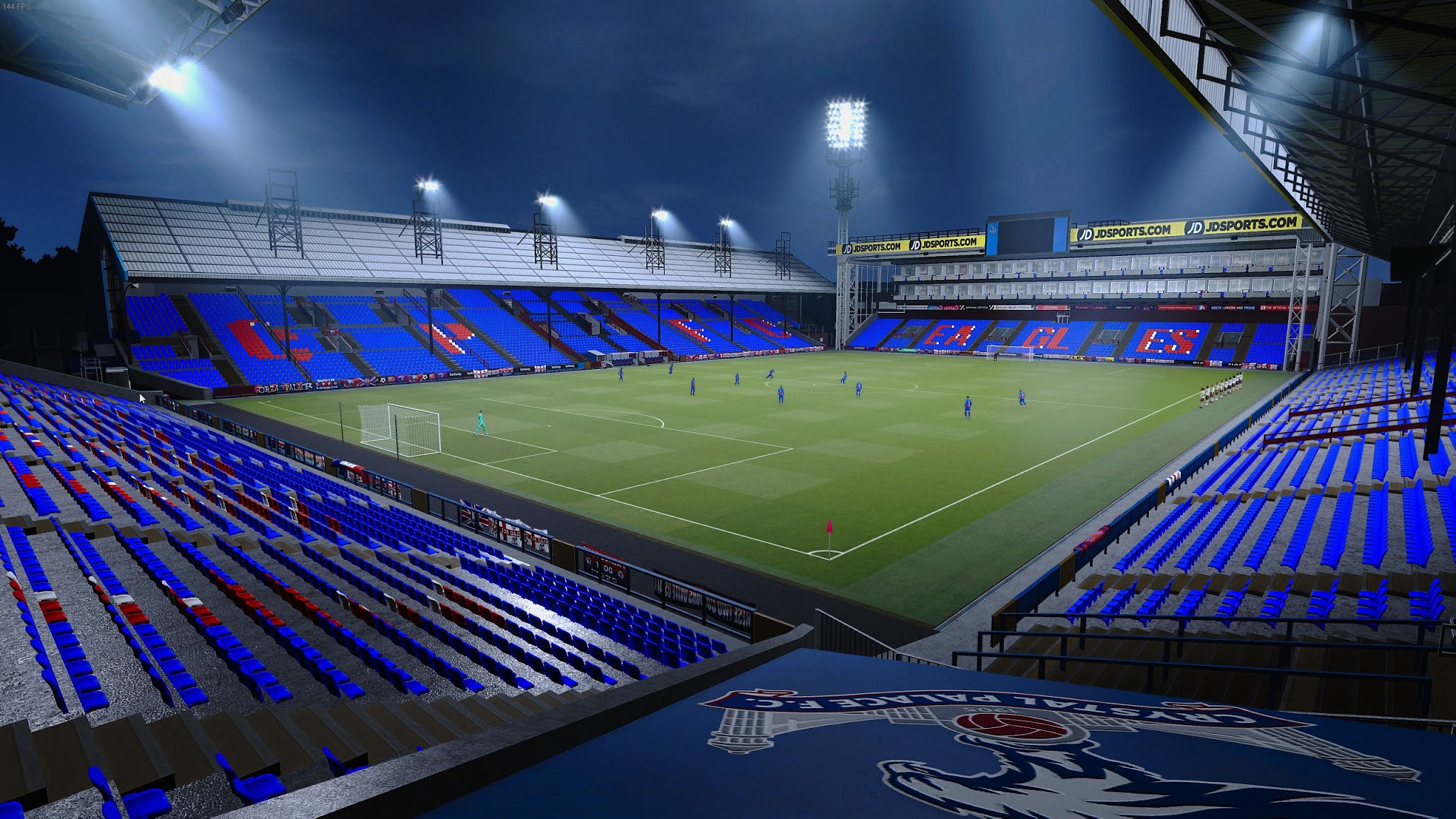 The big clash Crystal Palace Vs Brighton will take place on September 28, 2021, at 12:30, am (IST). These 90 minutes will without a doubt be the most important minutes of this season for both teams. For the Soccer fans in the U.S, the live stream will kick off on September 27, 2021, at 3 pm ET/12 pm PT. NBC Sports Network will be broadcasting live action on match day. Other than that in the UK Sky Spots will be providing the live stream of Crystal Palace Vs Brighton to its subscribers. In order to catch the soccer action, you will need to subscribe to the sports package if you already have not.

While Brighton has grabbed the 4th spot just behind Chelsea, Liverpool, and Man United, they will be looking forward to stepping up their game with this one. On the other hand, Crystal Palace with two losses in five games has landed in 14th place in the points table. They have had only 11, which is fewer shots on target than any side in the Premier League this season. However, if we take a look at the stats Crystal Palace are unbeaten in their last four league meetings with Brighton. Their last meeting with the Seagulls was in February where Palace managed a 2-1 victory with a last-minute goal. Patrick Vieira’s Crystal Palace desperately needs a win and they will be looking forward to defeating their old rivals, Brighton, in the match under the lights this Monday.

With Eberechi Eze and Nathan Ferguson sidelined due to their long-term injuries Crystal palace will miss out on them. Some new faces that will be seen in this upcoming big game will be Michael Olise, Connor Gallagher. They both will be playing their first match against Brighton and the Eagles will be hoping for some top-notch performances from them. Suffering from a thigh injury Jeffrey Schlupp will not be able to make it to the game.

Adam Webster will be missing out along with a doubtful currently under assessment Yves Bissoumma. He struggled in his last match against Leicester due to his ongoing knee problem. Although the term management has revealed that he can practice on Saturday and could be back after a struggling weekend. Alexis Mac Allister is sore from the knee and Enock Mwepu is also doubtful and most likely will miss out too.