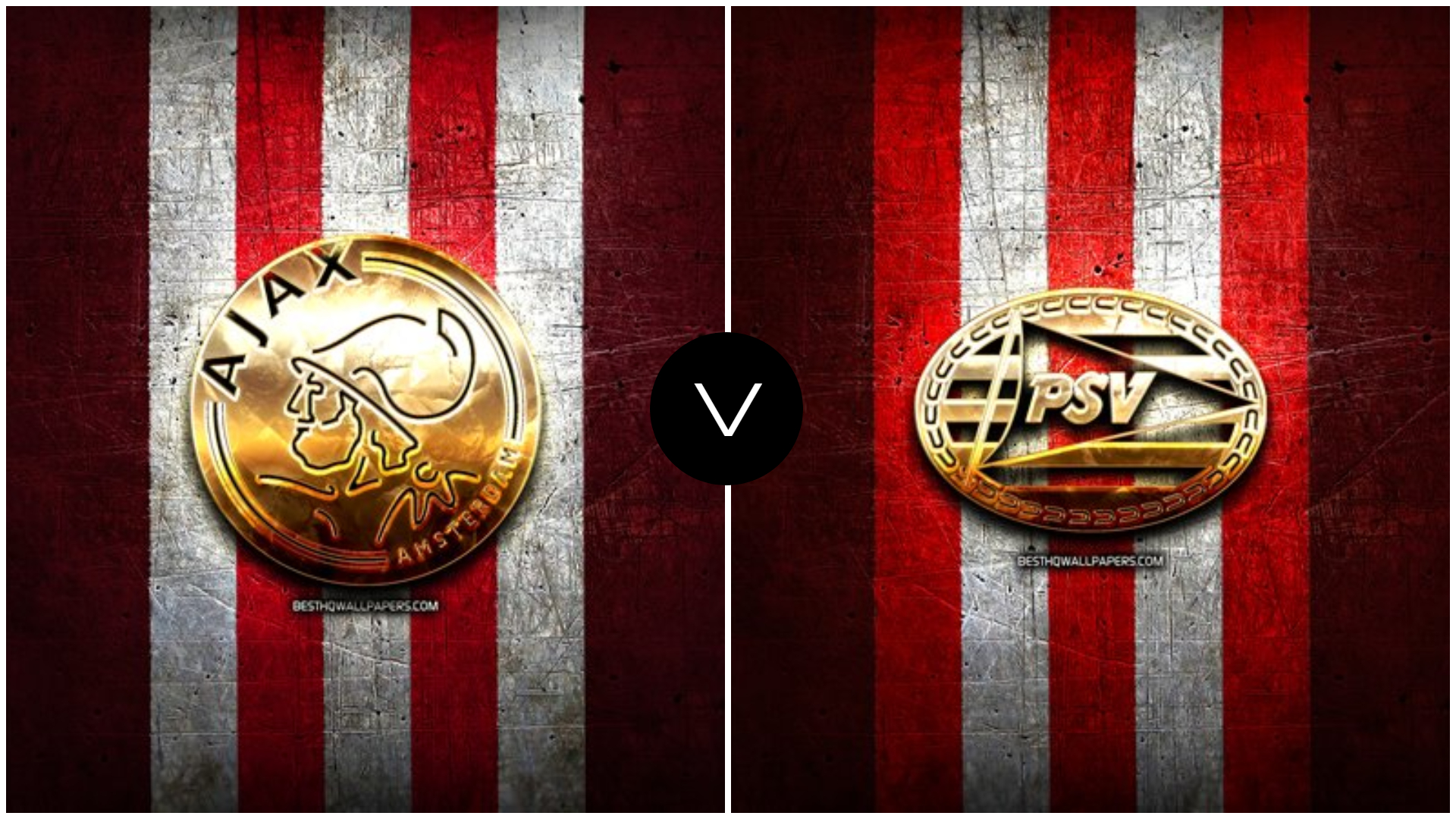 Netherlands’ top-tier football competition Eredivisie hosts one of the serious rivalries Ajax and PSV. This rivalry often referred to as De Topper dates back to 1982. Nevertheless, Ajax vs PSV has grown into something more than just a football competition for the fans over the decades.

In August this year, PSV defeated Ajax in the final of the Netherlands Super Cup to lift the trophy, and this season in  Eredivisie something exactly the same is likely to be repeated. Now, if we are talking about the current top 2 teams in the standings then we have to talk about the upcoming game Ajax vs PSV this Sunday. You may also check the official website for other news.

Let us talk some starting with Ajax currently leading the points table with just one point ahead of PSV. In the last five games, PSV has won 3 and lost 2 while ajax has managed to win 4 games out of 5. Both the teams have won 7 out of the 9 games played till now but that one point difference here is made by one draw game of Ajax that came against Twente.

Considering their current form and momentum Ajax for sure with 22 points are at the top of the table but PSV is also just one point behind.

One of the most awaited contests of the season, Ajax vs PSV will take place on 24th October 2021. It will be exciting to see the current two table toppers of Eridivise take on each other on Sunday night at the Johan Cruyff Arena, Amsterdam.

The live-action will kick off at 8:15 pm (IST) and 10:45 am (ET). It will be available to stream on ESPN+ in the US while the fans in India can stream the fixture live on the SonlyLiv app. Moreover, the live telecast will be available to catch on the Europsirt channel in India as well. Without a doubt, PSV and Ajax are the top in the race to finals and you would not want to miss this equally thrilling and competitive encounter.

Injuries will be a problem for Erik ten Hag’s side as some of the key players will miss out due to health issues. The top names in the list are of Maarten Stekelenburg and Sean Klaiber. They are not likely to recover before the derby game so they are going to miss out. Filling their spots is going to be challenging for the management as well as the players.

Moreover, suspended Andre Onana will also have to be sidelined for the upcoming big game. Davy Klaassen could get a chance while Steven Berghuis is in the queue too. Most probably one of them can be a new face and could join the Playing XI.

Just like the opponents, PSV is not without injured players either. They have been plagued by injuries even more than Ajax. With 3 players injured and 1 in doubt, team management’s greatest concern will be to fill in the empty spots. Richard Ledezma, Noni Madueke, and Ritsu Doan will miss out on this weekend’s game due to injuries.

Furthermore, the player whose presence is doubtful is  Cody Gakpo. The new faces that are likely to make it to the playing XI are Bruma and Yorbe Vertessen. One could also hope for Ryan Thomas to return and add that power factor to Roger Schmidt’s team.

Last time in August when Ajax and PSV clashed all stars aligned for PSV in the final of the Netherland’s Super Cup. Ajax was completely clean bowled by Yorbe Vertessen and Mario Gotze’s crucial goals. It gave PSV Eindhoven the Netherlands Super Cup (0-4). Comparing head to head both the rivals have faced each other 130 times previously and 53 games have been won by PSV.

50 wins out of the rest have been grabbed by Ajax while 27 times they have played a draw. Moreover, this match will decide who will be at the 1st spot for a few matches.

Also, Read The Football Manager 2022 Release Date And Details You Need To Know