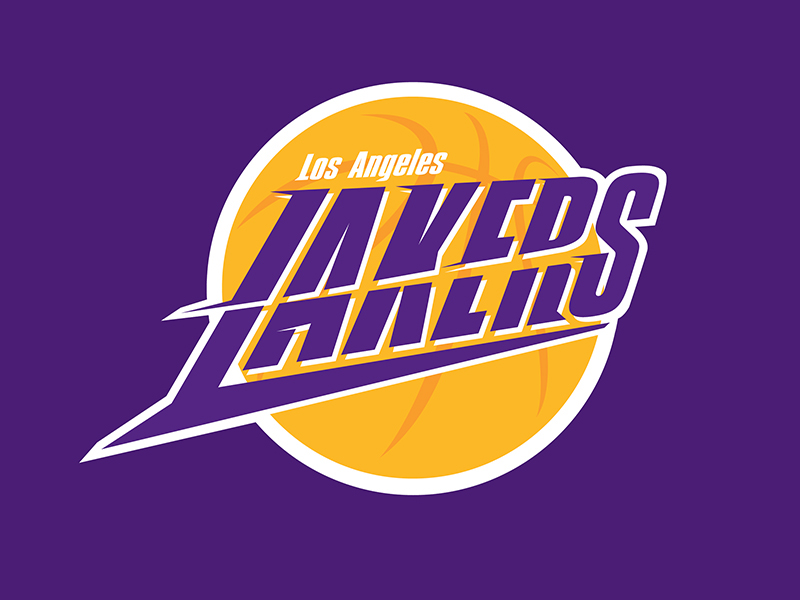 The following article is about the injury update of the Los Angeles Lakers in the NBA. The new season of the NBA has already started. The matchups are quite interesting and exciting. The new season always brings new hopes to the teams and fans. They always try to be the best by winning the tournament. But unfortunately, there can only be one winner. Basketball, like football and rugby, is a body contact game.

Sports that include physical contacts, injuries are bound to happen. Due to these injuries, the team suffers, and the match results get affected. The injuries do not have to necessarily take place in a match; they may also happen during practice matches.

Injuries are just part of the game, and people just need to deal with them. Everyone hopes to start the season on a good note. But that is not the case with Los Angeles Lakers. They lost their season opener against Golden State Warriors. The score was 121-114. They are to face Phoenix Suns in their second match. You may also check the official website for other news.

Apart from losing the first match, LA Lakers also have an injury problem and it is quite serious. The fans are worried about the team, and it is visible on their faces. To stay updated on the Los Angeles Lakers injury news, keep on reading the article.

The injury list of the LA Lakers is quite long and disheartening. Several key players as well as veterans who have a lot of experience are on the injury list too. In their presence, LA Lakers won several matches last season. The first name on the list is Kendrick Nunn.

The doctors said that he requires complete rest for the moment and can return to the team after three weeks. Talen Horton-Tucker is the second name on the list. He suffered a thumb injury, and since then, he is not seen on the team sheet. Trevor Ariza, one of the key players, had undergone foot surgery. Due to this, he has not yet made an appearance for the team.

Kendrick Nunn diagnosed with bone bruise in knee, will be re-evalua… (Silver Screen and…)

It is not the end; there are more names on the list. Wayne Ellington, who suffered a hamstring strain, will also miss the game against Phoenix Suns. The last name of the list is Sekou Doumbouya. Los Angeles Lakers just signed him in a two-way deal. It has not been even a month since the signing.

Sekou Doumbouya missed the game against Golden State Warriors and is likely to miss the upcoming match too, due to his stomach illness. If he recovers before the match, he will be put on the first team, but for now, the team is uncertain whether he can play or not. It shows how the LA Lakers have to change the whole team due to so many injuries.

Due to so many injuries, LA Lakers will have to completely form a new team to compete against Phoenix Suns. By the looks, Russell Westbrook will start against the Suns. His debut performance for LA Lakers has not been up to the mark and will look to erase that memory of the upcoming match.

Along with him, LeBron James and Anthony Davis are sure to start the game. Apart from The Big Three, there are several options. Carmelo Anthony, Malik Monk, and Kent Bazemore are new to the squad and will have plenty of time to prove themselves in new colors.

The Big Three of Los Angeles Lakers has a replacement three. The replacement or rotation three includes DeAndre Jordan, Anthony Davis, and Dwight Howard. If they start, they will have a hard time defending JaVale McGee and Deandre Ayton. They need to be on top of their game.

The three of them need to be in sync. Howard and Jordan need to keep Davis in check and not let him cause any foul. After seeing such an injury-laden team and their options, the predicted lineup will include Russell Westbrook, Kent Bazemore, LeBron James, Anthony Davis, and DeAndre Jordan. It is a chance for them to test the new squad and get back from the injury problems.