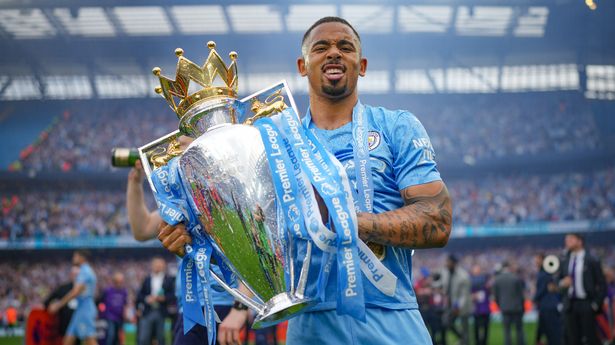 Gabriel Jesus Net Worth: You Were Not Expecting This Much

Gabriel Jesus and his net worth have become a topic of discussion ever since he made a move to Arsenal. Before his move, he was a Manchester City player and became a household name in England in five years. He is considered a prolific striker who can go past defenders quickly and has a solid eye for the goal. He has won four premier league titles and other domestic cups in his five years with Manchester City. Earlier this week, his announcement with Arsenal was made official. It is a 50 million pound move from Etihad, one of the biggest signings Arsenal has made so far. Jesus also represents the Brazilian National Team, playing as a forward.

The 25-year-old striker has been brilliant for Manchester City in his five seasons. His partnership ship Raheem Sterling and Kevin De Bryune brought a lot of success. He is a versatile player and can play on the wing as well. In 159 Man City appearances, Gabriel scored 58 goals in all competitions. However, he could not win the Champions League with City when they probably had the best squad in Europe. In Arsenal, he already has three other Brazilians on the team. Martinelli, Gabriel, and Marquinhos. All this can quickly help a player get settled in a club, and Jesus seems to be adapting quickly. He has signed a long five-year deal with the Gunners, a move that promises a bright future for the club and the player.

Life and career have made Gabriel Jesus and his net worth the way it is today. Born in Sao Paolo, Brazil, Gabriel, like any other Brazilian kid, started playing football in the streets or at the beach. He was very talented as a young kid and displayed his talent whenever he got the opportunity. Before becoming a professional, he was part of some amateur clubs. The opportunity came when he signed for the Palmeiras youth team in 2013, at age 16. He became the club’s highest goal scorer with 54 goals in 48 matches. With this performance, his salary was increased at the club, and other clubs started noticing him. Gabriel scored 37 goals in 22 games in the under-17 state championships. At age 18, in 2015, Gabriel made his senior team debut. He scored his first goal in January of 2016. 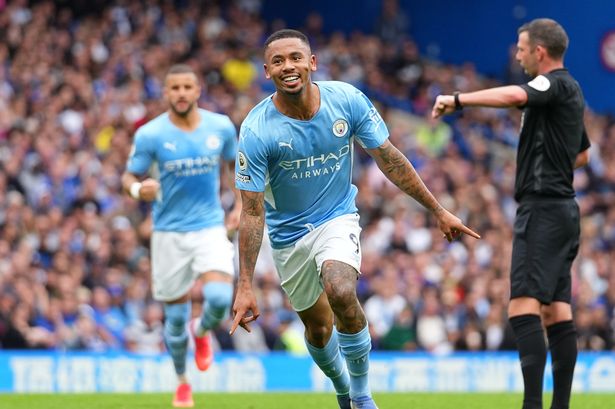 Manchester City, by then, had contacted the club, asking for Gabriel. It was confirmed that Gabriel would join the blues in the January transfer window of 2017. He joined City on a reported fee of £27 million/€33 million, plus add-ons. From there on, under Pep’s guidance, he became a world-class player. A dependable striker who can play on the wings efficiently. In five seasons, they won four premier league titles. However, in the summer of 2022, Gabriel Jesus moved to Arsenal. He will start his season under his former leadership, Mikel Arteta.

Net Worth Of Gabriel 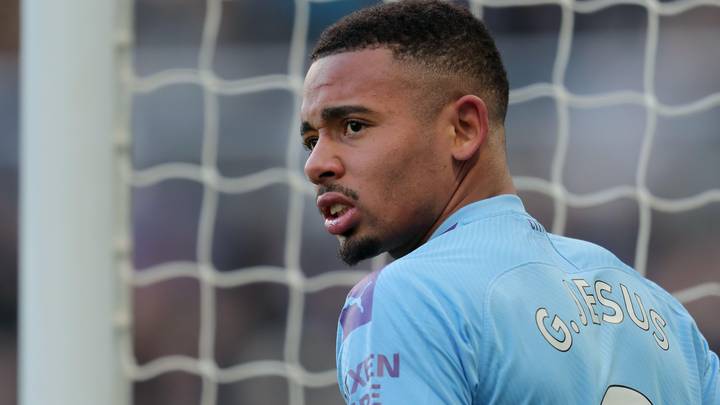 Various sources suggest that the net worth of Gabriel Jesus is around $27 million. Each month he earns about $539,318. He has over 15 million Instagram followers and a lot of brand deals and endorsements.