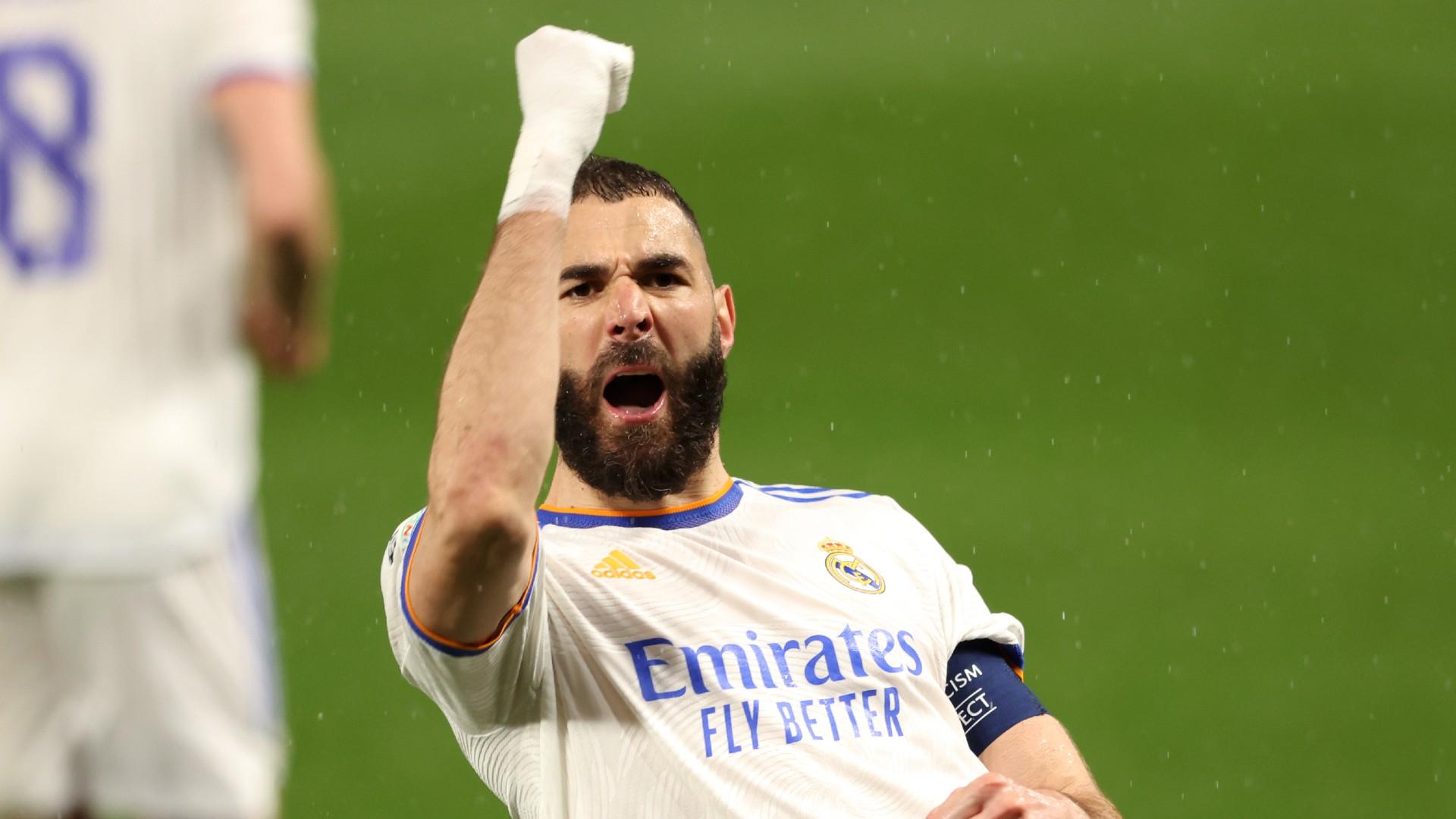 Born in the city of Lyons, in France, Karim Benzema right now is one of the best strikers in world football. In a family of nine siblings, Karim Benzema is the third youngest of the family. From his early days in his hometown club of Bron Terraillon SC, Benzema was always a standout performer. His talents soon were noticed by some of the biggest clubs in Europe. It did not take long for Benzema to showcase his talents and skills in the top flight. That is when Lyon came calling. He was registered as a youth academy player and soon burst into the main team. After a breakthrough 2007 season with Lyon, he was seen as the club talisman. Soon after, Real Madrid came calling in 2009, and there was no looking back for Benzema.

Karim Benzema’s net worth was clocked in at a massive €140 Million. He was offered a lucrative wage at Real Madrid ever since the day he joined way back in 2009, and it has exponentially grown since. Now a bonafide club legend and has a release clause of €1billion is a testament to his career and the impact he has in the world of football. Currently, Karim Benzema is on a £275,920-per-week wage and has around a £14.3million annual salary.

Since joining Real Madrid in 2009, Karim Benzema’s talent was bought into the forefront by the legendary Jose Mourinho. His use of Benzema’s skills led them to a Spanish Cup victory and solidified Benzema’s position in the club as a valuable member. Later having been paired with the likes of Gareth Bale, Cristiano Ronaldo, and Mesut Ozil, Benzema, along with Real Madrid, tasted European as well as Spanish League success consecutively. Throughout his career, Benzema’s club resume is what dreams are made of. Karim Benzema has won 4 Champions League titles, 3 Club World Cups, 3 UEFA Super Cups, 4 Spanish Super Cups, and 3 La Liga with Real Madrid. Further, he has been awarded numerous individual awards throughout his career.

Also Read: Chris Gayle Net Worth: How Much Does The Jamaican Cricketer?

Karim Benzema first met Cora Gauthier in 2015, and after a year, they got married. Cora Gauthier is a French model, and she has a net worth of €1.8 million. The couple also has two children together named Melia and Ibrahim Benzema.

Karim Benzema is not just a footballer but also a smart business entrepreneur. Benzema has other ventures spread out for multiple sources of income. An avid enthusiast of luxury cars, Karim Benzema, has a collection amounting to around €2.7 million. His collection includes the likes of Bugatti, Lamborghini, Ferrari, and Mercedes, to name a few.

His other ventures include sponsorship deals with Hyundai, SFR, and Bwin, all offer him lucrative contracts which are certainly deserving of an international footballing megastar. Further, he also owns a YouTube channel, and nowadays, it is also considered a viable source of income due to the monetized channels revenue system. Plus, he is also the brand ambassador for Electronic Arts, promoting the FIFA Series (EA Sports).

Overall, Karim Benzema has always been a no-nonsense footballer. He is known for his professionalism and is dedicated to the trade, which made him famous. A footballer cut from the cloth which has stopped its manufacture. Karim Benzema is undoubtedly one of the most famous footballers in the world today. Given his current form and gaining the moniker of “One Man Army”, his popularity and net worth is sure to soar once again.