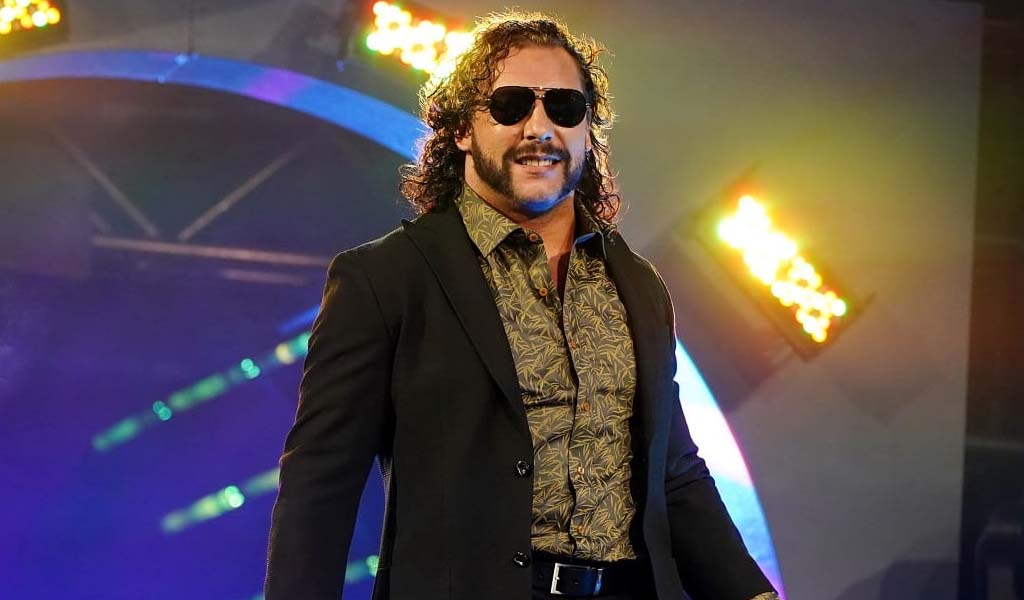 Kenny Omega is known as the AEW star. He is considered to be one of the best wrestlers of this generation and also the pro-wrestling superstar of the last decade. He has spent most of his life in japan, but despite that, he made a big fan base in North America. This was the reason that AEW was ready to spend a large amount of money on Omega. But how much does he earns, Keep on reading to know Kenny Omega’s Net Worth and much more.

Kenny has also been a part of Ring of Honor, Impact Wrestling, and Lucha Libre AAA Worldwide, where he also held the Impact World Championship and AAA Mega championship. Besides, his match at Dominion 6.9 has received a seven-star rating from Dave Meltzer; it is the highest rating Meltzer has ever awarded to a professional Wrestling match.

To know, Kenny Omega’s Net Worth, let’s discuss his background. Kenny was born in Winnipeg, Canada, On October 16, 1983. Kenny is very fluent in Japanese. He loved the culture of japan and was very attracted to the country. In 2001, Kenny debuted in the Winnipeg-based promotion Premier Championship Wrestling and PCW Tag Team Championship in 2003 and 2004, respectively. He got an offer for a developmental contract. Although, in 2006, he requested his release from his contract.

Throughout his career, He has performed as part of independent promotions worldwide, including DDT Pro Wrestling, Jersey All Pro Wrestling, and Pro Wrestling Guerrilla. He is also recognized by the name of Belt Collector.

He was one of the first wrestlers to sign with AEW. Actually, he even joined then promotions as Executive Vice President with Cody Rhodes and The Young Bucks. It is very much understood that having such responsibilities, Omega must have been paid handsomely.

As per the sources, Kenny omega gets a fixed salary of $3 million per year from AEW. He gets the same amount as Cody Rhodes, Chris Jericho, Nick Jackson, and Matt Jackson receive from AEW. Apart from this, we can guess that Omega is likely making $1 million from his appearances in other wrestling promotions, commissions from merchandise sales, and from endorsements. So, the salary Omega earns yearly is expected to be around $4 million.

Net Worth of Kenny Omega

The Net Worth of Kenny Omega is estimated to be around $5 million. All of the wealth that he has earned is because of his career in wrestling. Omega has been a top star in various other promotions even before he came to AEW. He has held World titles to his name with several promotions like NJPW, PWG, IMPACT, AEW, and AAA Mega Championship, along with many other titles. And we definitely know that he has been paid very well for his appearances and main event matches. 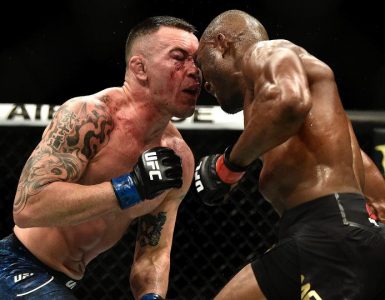 Kamaru Usman, and Colby Covington, are two names when they clash, creating a ruckus inside the octagon. It is just a non-stop action-packed thriller that doesn’t seem to take a break. These two fighters fought...