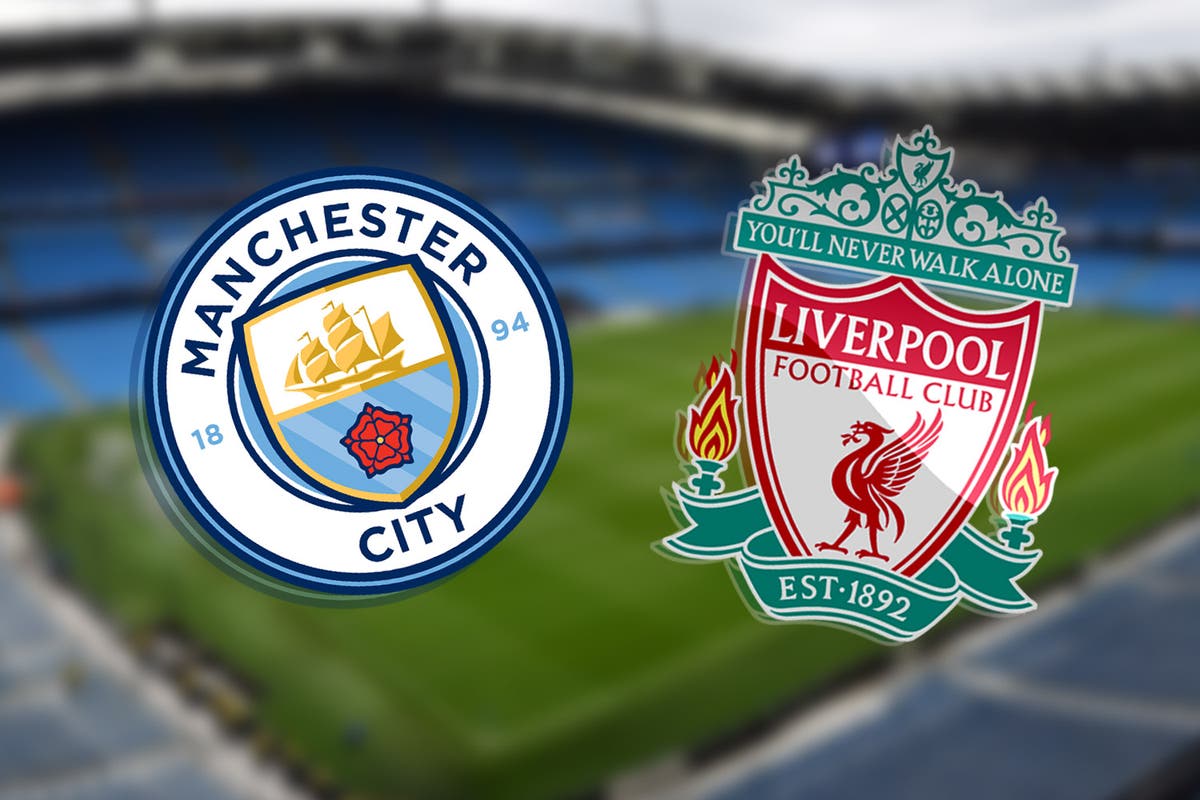 The rivalry encompassing the two footballing giants has been nothing short of mesmerizing this season. Manchester City vs Liverpool seem like they are destined to clash many more times this season. However, the surest fixture they are scheduled to face off is this Saturday, on the 16th of April to book a place in the finals of the FA Cup. Given the spectacle we witnessed this past week when they squared off against each other in the Premier League, we are sure to be in for a treat come this Saturday.

The unmatchable intensity of Jurgen Klopp will challenge the genius of Pep Guardiola. It will be interesting to see which team comes out on top after their last match which ended in a draw. Nonetheless, given the occasion of the spectacle, let us all take out our prediction hats and analyze which team has a better chance of triumph.

The semi-finals of the FA Cup between Manchester City vs Liverpool take place this Saturday, 16th April 2022, and are scheduled for 3:30pm BST and 8:00pm IST. The match will be played at The Ethihad Stadium in Manchester.

After the conclusion of the UCL quarter-finals, we now know that both Manchester City and Liverpool have moved on to the semi-finals. However, the clash came at a heavy price specifically for Manchester City. The match between Manchester City vs Atletico Madrid ended in a draw, but in the process lost Kevin De Bruyne and Kyle Walker to injuries. This puts a damper on the hopes of City when they clash with Liverpool this Saturday. In the post-match conference, Pep Guardiola admitted to being in “big trouble” after the confirmation of the injuries. It would certainly be interesting to see how Pep will manage without the expertise of De Bruyne and Walker.

In our opinion, the most logical replacement would be Bernado Silva. He is one of City’s most tactically adept players and can fill in the role of De Bruyne adequately. Additionally, John Stones would be the most probable replacement for Walker if he is unable to play on Saturday. We suspect, Pep Guardiola will field a strong team despite losing De Bryune and Walker. With Silva filling in for KDB and Stones in place of Walker, we can also bank on Sterling starting to cause problems in the wings.

Regarding Liverpool, Diogo Jota picked up a knock against Benfica this past week. He was replaced for a short period by Mohamed Salah. However, Jurgen Klopp has confirmed via the post-match conference that Diogo Jota has not picked up any significant injury and will be available for selection this Saturday. Virgil Van Dijk was also rested for the UCL clash against Benfica. Overall, we assume Klopp will deploy the same team which faced Manchester City in the Premier League this month.

Manchester City vs Liverpool is set for another epic encounter. After their previous encounters this season, we can bet this will be a tight match. Both teams will be facing the brunt of the UEFA Champions League matches against their respective rivals. It will come down to perseverance and a stroke of inspiration to pull off a win. However, luck seems to be a bit out of hand for the Cityzens as their talisman Kevin De Bruyne and the reliable Kyle Walker succumbed to injuries. Nonetheless, the squad depth of Manchester City is nothing to scoff at. Liverpool on the other hand will employ their fundamental ethos of going big and hard. Jurgen Klopp will look to implement his “Rock ‘n’ Roll” football to ruin City’s chances. We predict after a hard-fought battle, Pep Guardiola will edge out a victory.

The FA Cup will be broadcast on BBC One in the UK. Viewers in the USA can watch it on ESPN and will be streaming live for ESPN+ subscribers.

In India, the FA Cup will be broadcast on SONY TEN 2. It will also be streaming live on the JioTV and SONY LIV applications.

Also Read: Sergi Roberto Has An Offer From Atletico Madrid