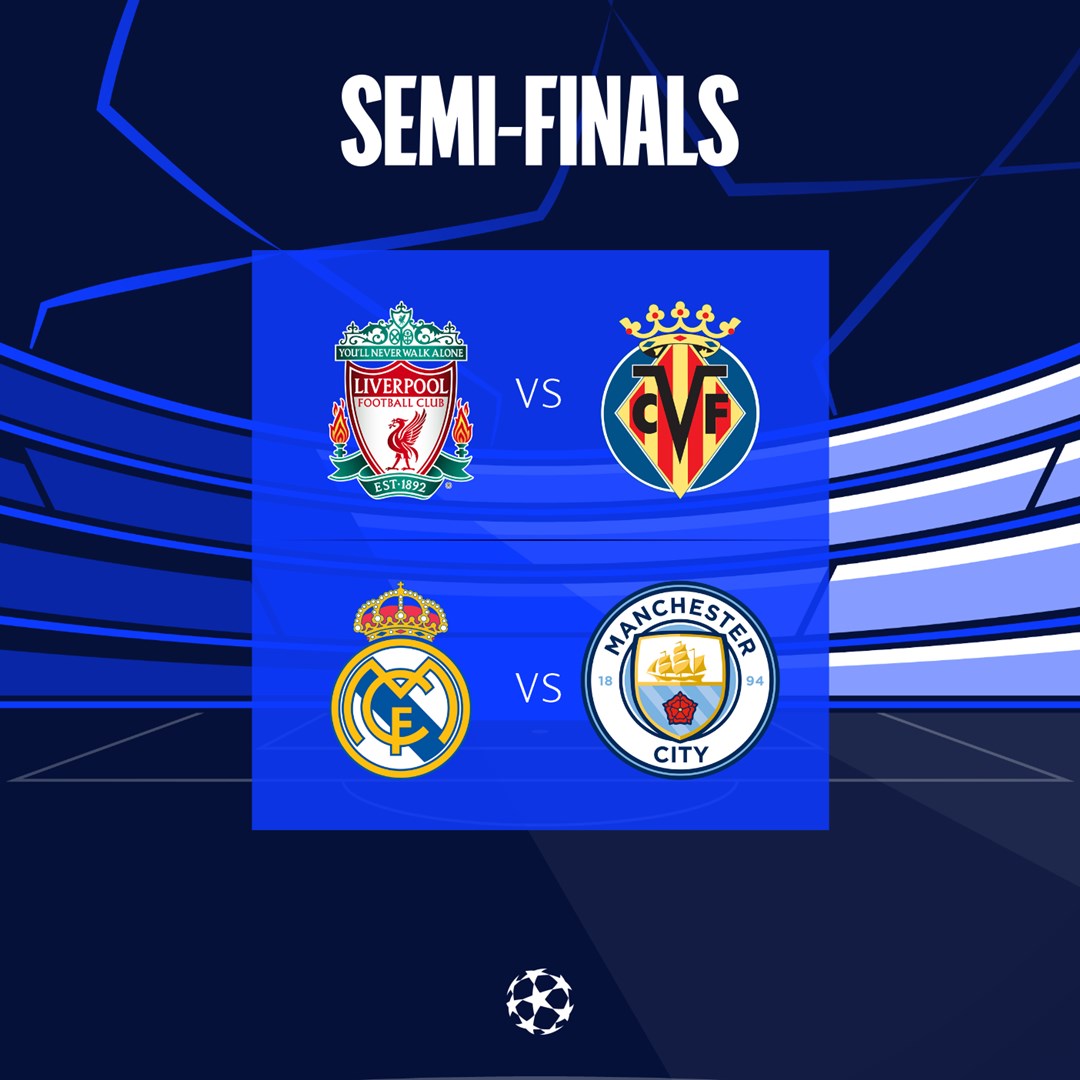 The giant killers of this year’s Champions League. Unai Emery’s Villarreal pulled off the impossible when they ousted giants Bayern Munich in the quarter-finals. Just 10 years ago, Villarreal was relegated to the Spanish second division. The amount of suffering endured by the club has been an arduous journey. Nevertheless, they have certainly surprised everybody and punched way above their weight to be successful. Passion and hard work did pay off, and they will now face Liverpool in the Champions League Semi-Finals. True underdogs of the competition, their grit and tenacity certainly propel them towards success. Nonetheless, it is poised to be an interesting match-up. David vs. Goliath on the football pitch. Our minds say Liverpool, but the heart certainly loves to root for the underdogs.

The Goliath to Villarreal’s David. Jurgen Klopp’s rock and roll football has dominated the opposition throughout the competition. Now with a healthy squad, Liverpool seems destined to once again lift the trophy. It will certainly be on their list to go for the treble. With FA Cup and Premier League on the horizon, Klopp’s Liverpool will be looking to make history. Having faced tough competition throughout, Liverpool has a clear destination in sight. With Sadio Mane, Mohamed Salah, Diogo Jota, and Roberto Firmino all firing their cylinders, the tournament needs to be wary of the domination of Liverpool.

The legendary Real Madrid are once again looking to regain their former glory. With the departure of key players like Cristiano Ronaldo and Sergio Ramos, Real Madrid looked like a shell of its former glory. However, with the departure of their talisman in Ronaldo, and captain Ramos, Karim Benzema stepped up to the plate encompassing both the qualities in one. Currently, Benzema seems unstoppable. Scoring 2 back to back hat tricks in the Champion’s League, Benzema looks determined to bring Real Madrid back to European glory all by himself. Vinicius and Benzema in the front have wreaked havoc on teams like PSG and Chelsea. They are facing another megastar in the Champions League Semi-Finals in the form of Manchester City. An epic duel awaits the arena when these two gladiators will collide.

Perhaps this will finally be the year Pep Guardiola can guide Manchester City to their first-ever European glory. They have all the means necessary to triumph the best of the best. However, European success has forever eluded the Premier League giants. This year they are scheduled to face Real Madrid in the Champions League Semi-Finals. A tough task, to say the least. Even more, since Karim Benzema has found his new one-man army form and has been unstoppable. Additionally, a couple of injury scares in the form of Kevin De Bruyne, and Kyle Walker dampens their chances a bit. Nevertheless, the squad depth and the genius tactical mind of Pep Guardiola can certainly conjure up backup plans to overcome these odds. Nevertheless, Real Madrid vs. Manchester City will be a spectacle to witness, and we are all for it.

Time and Date of the Champions League Semi-Finals

The rights to show UEFA Champions League matches in India belong to Sony Pictures Sports Network (SPSN). They will be streaming the match on the SONY LIV app, and it will be broadcast on Sony TEN 1 and Sony TEN 2. Additionally, it will also be streaming on the JioTV app.

Fans in the USA can catch the broadcast on CBS and TUDN Deportes. For fans in the UK, it will be broadcast specifically on the BT Sport channel.