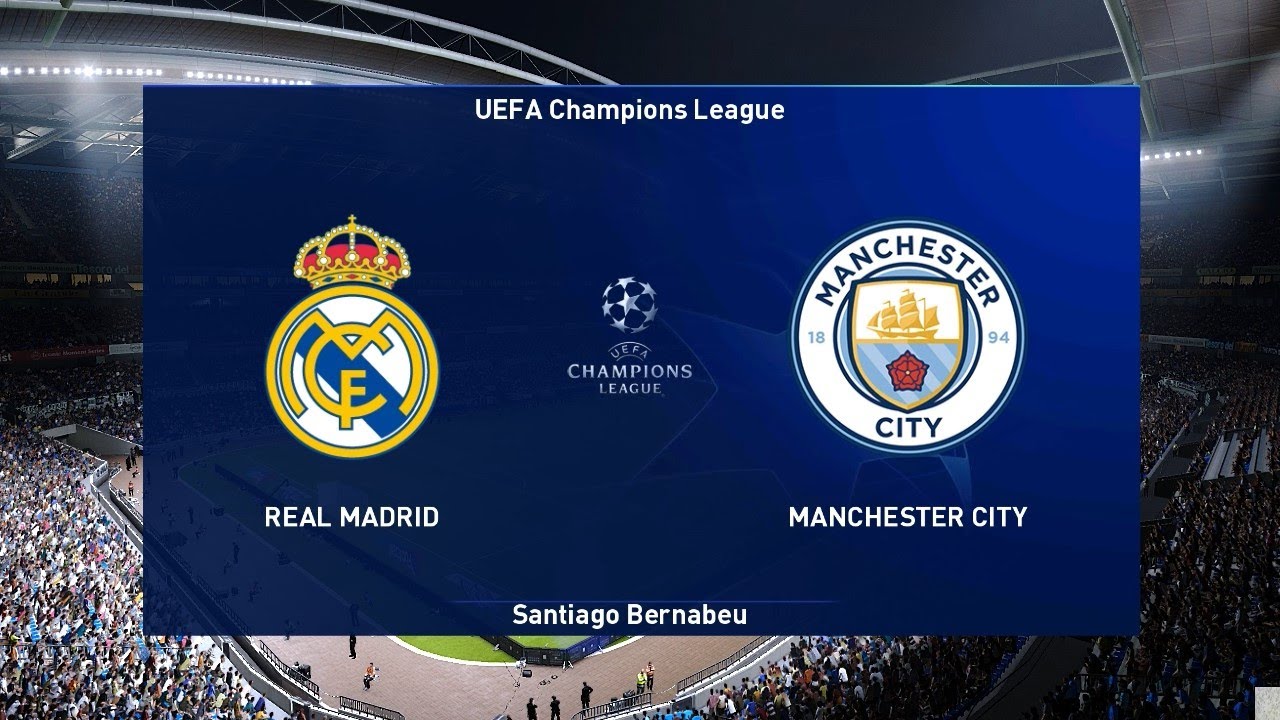 The Los Blancos will like to forget the errors that they had committed at the Etihad in the 2019/20 season. Similarly, The Citizens will have to leave their defeat against Chelsea in the finals of the 2020/2021 season behind. Manchester City vs Real Madrid will also be a battle between adaptability and free-flowing football. Both these clubs are meeting for the third time in the semi-finals in recent years. Both Manchester City and Real Madrid are sitting comfortably at the top of their respective league tables. However, while the Los Blancos have won the silverware 13 times, the Citizens have yet to put one in the kitty.

Date, Time, and Where to watch Manchester City vs Real Madrid?

Manchester City vs Real Madrid at the Etihad is scheduled for 27th April 2022, 12:30 AM (IST). To watch the match live, Indian fans can tune into Sony tv networks, while for online streaming, the best platform will be either Sony Liv or Jio TV.

Whereas for the British fans, the scheduled kick-off time is at 8 pm GMT on Wednesday, 27th April 2022. It will be televised live on BT Sport networks.

Manchester City: The Citizens will be having their striking duo of Raheem Sterling and Riyad Mahrez. In the midfield, City will have the trio of Gundogan, KDB & Rodri. At the back city will be having the duo of Aymeric Laporta and John stones.

Real Madrid: The Los Blancos will be having their talismanic striker Karim Benzema. Their midfield also looks rock-solid with the likes of Kroos, Casemiro, and Modric. With the inclusion of David Alaba in the team, Real has also managed to have a rock-solid defense.

Both the teams are going through a purple patch, and hence it will be an even competition. Pep Guardiola is known for experimentations and adaptations when it comes to playing XI, while Carlos Ancelloti is known for fielding a side that believes in a long ball and total football. It will not be a surprise if the match ends in a 0-0 draw and goes to the penalties. However, one thing can be ascertained, Manchester City vs Real Madrid promises to be a battle of strategy. Now, time will only tell who can outwit whom.