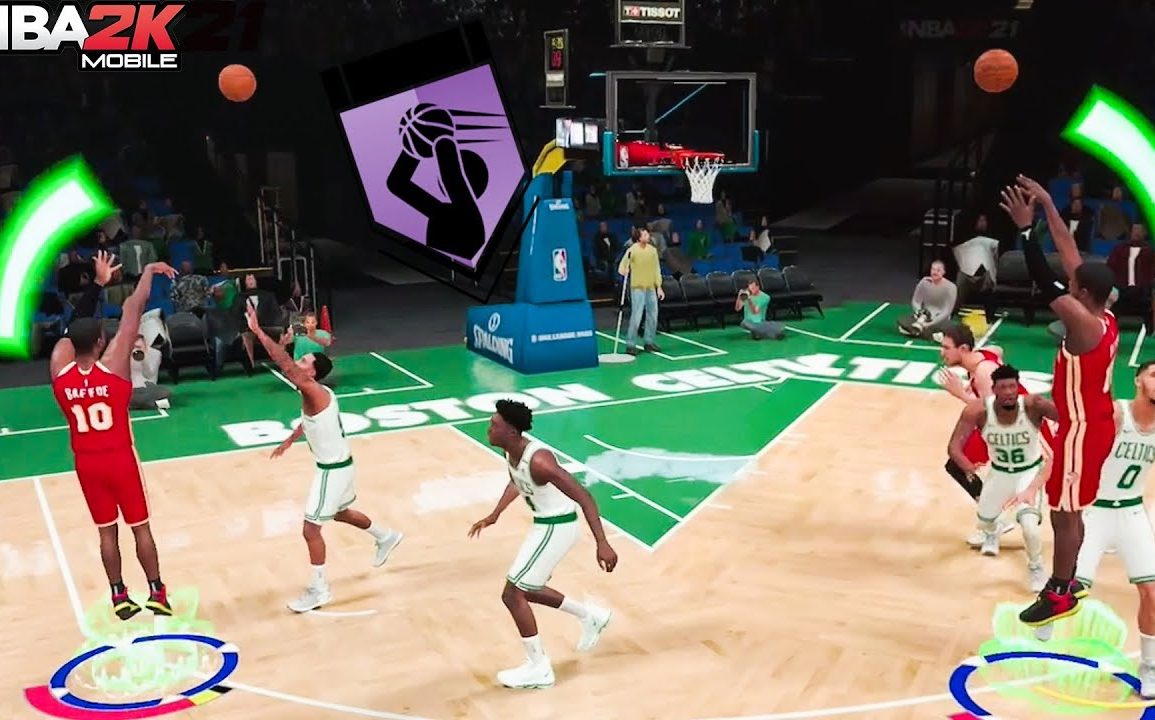 The following article is about the latest mobile version of NBA 2k22 and all the details available on it. NBA is one of the best sports games available in the market. Every year the game developer, 2K games, releases a new version of the game with the year number. Last year it was NBA 2K21, and this year it is NBA 2K22. Speaking of NBA 2K22, there has been a lot of speculation going on about the game since it was released earlier this month. The game was available on all the gaming platforms, but there was no news about the mobile version.

To clear the doubt, we present you with this topic. NBA 2K22 Mobile Season 4 has been released. It has only been a few hours since its release. The fans are expecting a lot from it. All the previous seasons were quite good, and the fans praised the game as well as the developers for doing their work so perfectly. The console and PC gamers are already on the seventh heaven with NBA 2K22, and now it is time for the mobile gamers to experience the same thing. As mentioned above, the details have already been revealed. So without wasting much time, let us see what the game can offer us.

Focusing solely on the mobile version of NBA 2K22, which is also known as NBA 2K22 Mobile Season 4, we can say that the fans are in for a treat. In comparison to the last season of NBA 2K22 Mobile, this season is revealed to have better gameplay and graphics. Overall there are several features added for the betterment of the game. The last season was more like pay and play, which many could not afford. But this season, it is the opposite. With more user-friendly content, the game offers free-to-play options, and with each game, the players will be rewarded to encourage them.

Not only 2K, but any other game franchise will try to create a game that the gamers find easy to play and can communicate without much difficulty. The same was done with NBA 2K22 Mobile Season 4. There was also an official statement from the officials stating the latest features of the latest version. The statement says that, with the latest and better version of ‘The Checklist’, players can earn more coins through the several objectives that are available on a daily, weekly, and monthly basis, as well as the theme events. The gameplay will have different tasks available in it, and there will be cards for collecting. The objectives and tasks will change after a specified time. Another feature that is added in this version is the ‘Stat Points’. Earning it will help them compare with other players.

It’s that time 🚨 Season 4 is LIVE with the latest app update!

Also Read: NBA players will at long last resume play after concurrence with alliance on casting a ballot, social issues

The list is never-ending. But we are only going to talk about the important points. Comparing to the last season, several new players’ positions have been added to the latest version of the game. On top of that, many existing players have their positions changed or are introduced to newer positions. As mentioned above, unlike last season, players can earn in-game money without having to use real money. Last year, it was Kevin Durant, who was on the cover of the mobile version. But this year, it is Damian Lillard who is going to be on the cover.

MyCareer is one of the best things in the NBA games. Players always look up to the MyCareer mode. Just like the console and PC version of NBA, the mobile version too has a MyCareer mode. There were a few problems last year, and the developers took note of that. So this year, they added several new features, especially in the MyCareer mode, with the introduction of new stars like Christian Wood and Terence Mann. The developers believe that they will be able to put a smile on the face of NBA lovers. The updates details are available on Twitter. Maybe updates will be added later on, but for now, tell us how the game was. Did you like it? Give us your feedback.