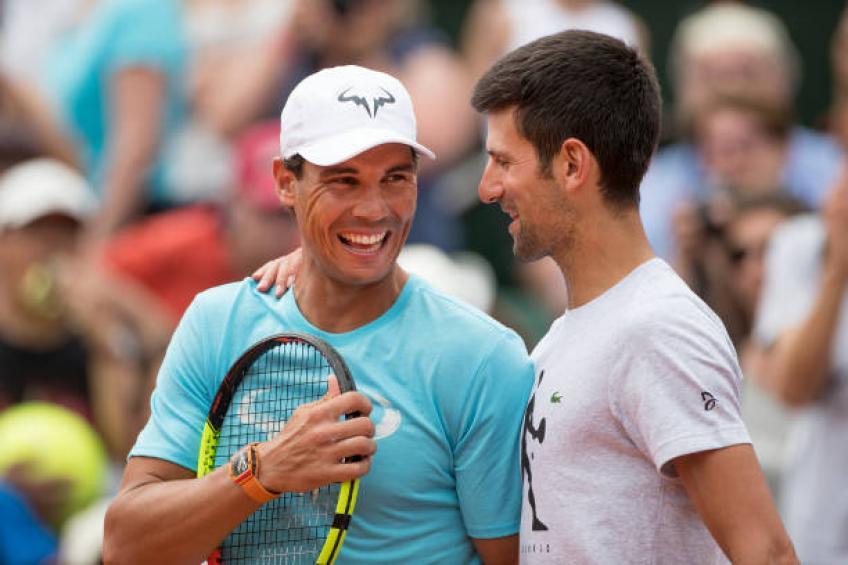 Novak and Rafa is a better love story than Twilight despite their fierce rivals. These two athletes have entertained us for more than a decade and a half. They have pushed all the boundaries of being an athlete, of competition between two people, and the result of this competition. There is simply no substitute for their rivalry. This is as good as it gets and probably will be. They have been fighting it out on the court ever since they were teenagers, and after years, it is still difficult to tell which one is better than the other. Without them, the entire last decade of tennis would have been dead. These two carried the sport on their shoulders, something they should be respected for, always.

Now reaching the last stages of their career, they still have a chance to meet in the finals of a grand slam. Novak Djokovic is already through to the semis, and Rafa is probably waiting for his chance tonight. They will meet each other in the final if they win their semi-final clash. Novak must have this burning desire after being defeated by Rafa in the quarters of Roland Garros. Also, he is two grand slams behind Nadal. While Nole is looking to reduce the gap to one, Rafa has his eyes set on the career grand slam.

Novak And Rafa: The History

Over the years, Novak and Rafa have given us one of the best matches in the history of tennis. Their rivalry for many fans surpasses Roger Federer and Rafa’s rivalry. Since 2006/2007, they have been competing against one another, and Rafa had the upper hand in the initial years. Nadal won his first Olympic Gold Medal when he beat Djokovic in the semi-finals in Beijing. That was the beginning of an epic rivalry. There were ATP 1000 masters matches where Rafa showed his dominance. Until 2011, when Djokovic suddenly emerged as this unstoppable force. That year, he beat Rafa in most of the finals they played, which was a terrible year for Rafa. For 3-4 years, Novak dominated the tennis world, winning every other tournament. Only after 2016 did Rafa find his rhythm back. 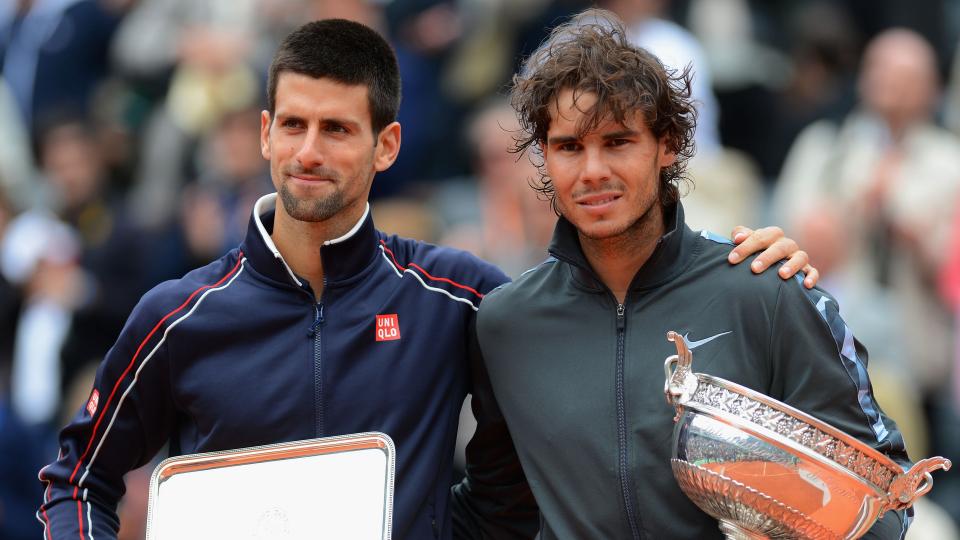 Since then, they have won almost an equal number of matches against one another. Rafa has recently managed to get in the grand slam race. He is ahead with two grand slams at 22, while Novak is at 20. Over the years, they have played some scintillating pieces of tennis, the best that has ever been seen. Their 2012 Australian Open Final and the 2013 French Open semi-final are one of the best out there. You can go to Youtube and watch these matches on the respective channels of the tournament. 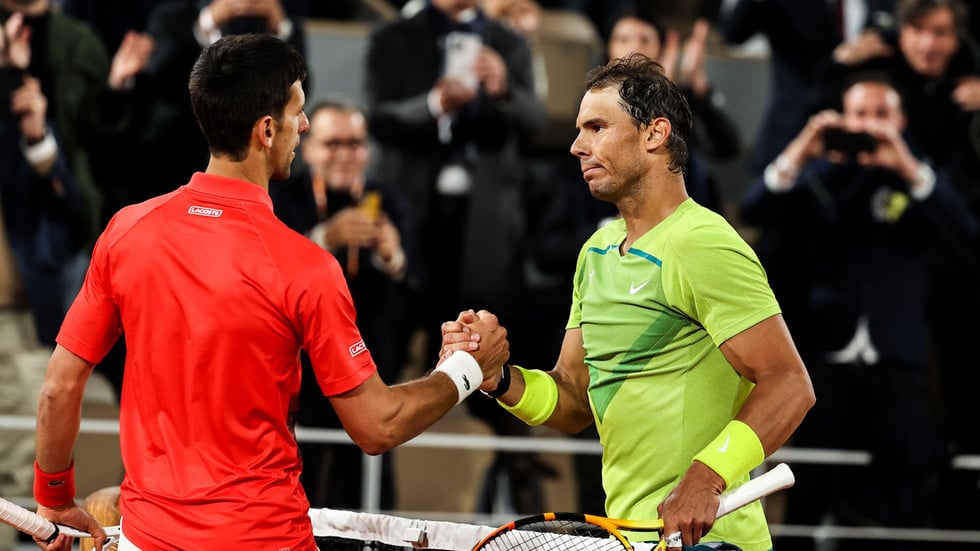 Novak is a professional tennis player from Serbia who became a professional tennis player at a very young age. Described as one of the best to ever play tennis, Novak has also held the record of being number one for the maximum number of weeks. Rafa is a Spanish tennis professional coming from Mallorca. Like Novak, he turned professional at a very early age and, till today, is at the top of his game. He is famously called the King Of Clay, as his dominance in the French Open is unmatched. He has 14 French Open titles in 17 years. This record is almost impossible to break, even in the far future.