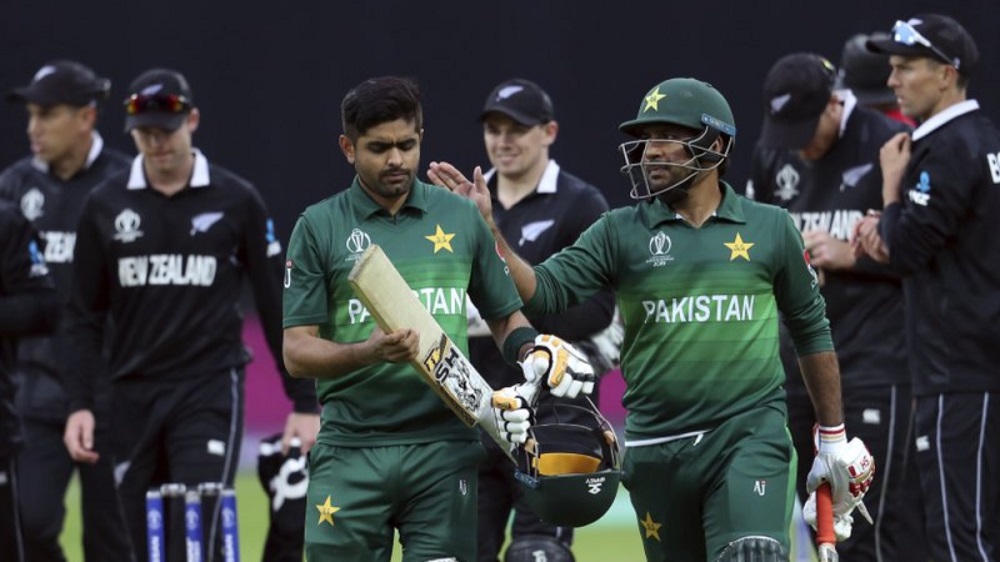 The Pakistan cricket team is soon going to tour New Zealand and here's what you need to know.

Cricket is one of the most entertaining sports and barely anyone will deny that. However, for the past few months, we couldn’t get to see our favorite sport due to the ongoing pandemic. All the tournaments and series had to be postponed/canceled by the governing bodies. But, finally the fans were relieved as BCCI announced that they were going to conduct IPL 2020. They hosted the tournament in UAE within three cities: Dubai, Sharjah, and Abu Dhabi. However, now IPL 2020 has also concluded as the defending champions Mumbai Indians defeated Delhi Capitals to claim their 5th IPL title. So, fans are thinking again as to when their favorite sport will return but you don’t need to worry. Another series is coming up between Pakistan and New Zealand as the latter is set to host the Shaheens at their place.

Everything you need to know about Pakistan’s tour of New Zealand:

Pakistan had recently played a series (ODI & T20) against Zimbabwe and they emerged victorious in both the formats. They white-washed the latter in the T20 series whereas won 2 out of the 3 matches while Zimbabwe won the last one (in super-over). However, the Shaheens had an advantage of playing at their home ground. As a result, now they are all set to travel to New Zealand to play their second away tour of 2020. Previously, they had traveled to England in August 2020. Anyhow, now that they are going to lock horns with the Black Caps, let us have a look at the schedule.

Schedule for Pakistan vs New Zealand:

2nd Test: Pakistan vs New Zealand on 3rd January-7th January at 3:30 am (From 3rd January) in Hagley Oval, Christchurch.

Last time, Pakistan faced New Zealand in the ICC Cricket World Cup 2019 where they defeated the latter by 6 wickets. So, the tour is definitely going to be exciting and worth watching. After a long time, we’ll get to see international cricket back in action. Before Pakistan’s tour of New Zealand begins, India will also be travelling to Australia for an all-format tour. Anyhow, the Shaheen fans and the Black Caps fans must definitely be excited about this. New Zealand hasn’t announced any squad for the series yet. However, Pakistan Cricket Board has announced a 35-member squad for the entire tour. You can have a look at the players travelling to New Zealand for the tour below.