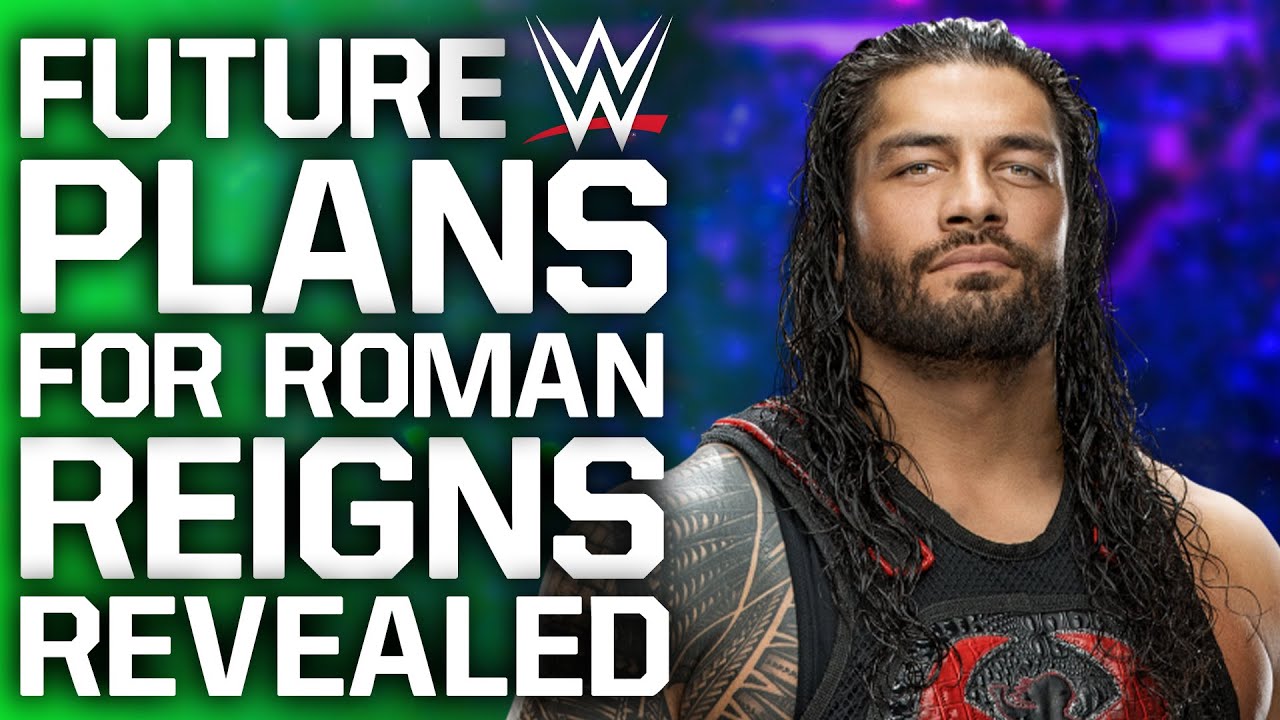 Roman Reigns Reveals His Plan With WWE For The Future

The following article is about the Tribal Chief of WWE, RR. Roman Reigns reveals his plan with WWE for the future. World Wrestling Entertainment has a massive fan base. Since the 1980s, the company has been going strong. There were several competitors, but neither of them could throw WWE from the top position. With the best of the best wrestlers, they never failed to entertain the fans. The cheering, excitement, joy, disappointment, etc., emotions we felt while watching WWE cannot be expected from any other show. You can also read about official match news on its original website.

In recent years, the fan base has declined a bit due to bad story writing and most of the popular wrestlers leaving the company for Hollywood. But for now, the biggest name in WWE is Roman Reigns.

Roman Reigns is the current Universal Champion. He is competing at the highest level of the company. Roman Reigns has held to his WWE Universal Title for over 400 days. Several wrestlers challenged him, but they all failed to defeat the Tribal Chief. Paul Heyman is his manager and looks over his every step.

Recently, Roman Reigns talked about his plans concerning WWE. Having defeated the likes of Finn Balor, John Cena, Edge, and Daniel Bryan, he is the hottest property of the company. Let us see what he said about his future and all the details about him.

Roman Reigns Reveals His Plan With WWE For The Future

Recently Roman Reigns attended a show named Complex. The host of the show asked him about his future plans with World Wrestling Entertainment.

In reply to this question, Roman Reigns said that he thought WWE is currently in the middle of the thing they are trying to achieve. He added that he is focused on what he doing and is ready to travel the way that his life will follow. It may be for a year, for five years, or till eternity he wants to be at the top of his game and continue to win the hearts of his followers as well as make his haters more jealous.

Continuing his answer, Roman Reigns said that he does not know how long his body will go. First things first, he needs to analyze his potentials as well as fitness both at the mental level and physical level.

The emotions are always acting strong with more than 10 years of his life spent at the company he feels very much emotionally connected to World Wrestling Entertainment. He ended his statement with that. From the point of view of a fan, after John Cena, Roman Reigns is the current face of the company, and him being the WWE Universal Champion is the best thing to happen for the company in recent years.

The host asked about his career after wrestling. To this Roman Reigns shared a laugh and stated that he has been with the entertainment industry far too long. If there occurs a phase in his life that he retires from wrestling, he might try his hands at the movies.

Considering his cousin, Dwayne ‘The Rock’ Johnson, followed that path, he might follow the steps of his cousin. He mentioned that movies are a form of entertainment, and he can learn several things as well as enjoy his time doing what he loves. Apart from movies, Roman Reigns thinks that several forms of entertainment help the superstars to connect with the fans.

Roman Reigns also added that he has a lot to explore and is considering the sky to be his limit. With such aspirations, one is bound to be successful in life. Reigns think that he needs to shortlist his dreams so that he can get a clear view of what he wants to do in the future. In the end, he said that he will be fine with everything that life throws at him.

It includes both the good things as well as the bad things. With all that said, it is quite understandable that the Tribal Chief has planned several things for himself. But currently, he is focused on his career as a wrestler in WWE.