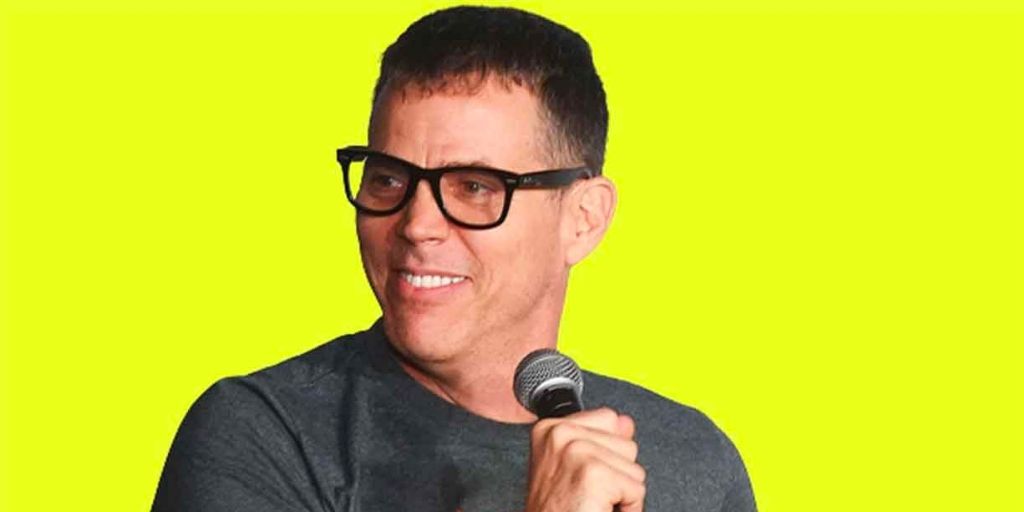 Steve O’s Net Worth is Impressive!

The following post will focus on the net worth of Steve O. But, who is Steve O? Well, Steve O or Stephen Gilchrist Glover is a professional stuntman, American entertainer, and stand-up comedian. You all might know him from the famous series Jackass. The series was later made into a movie, with its spin-offs coming later in the form of Wildboyz and Dr. Steve-O. Steve hails from the iconic place, Wimbledon. Throughout his childhood, he has moved from one place to another. In the process, he has picked up many languages as a result. He graduated from Ringling Brothers and Barnum & Bailey Clown College, after which he joined a circus company. Here, he started to perform various stunts and was in close ties with Jeff Tremaine, which earned him a place in Jackass.

Jackass proved to be the catalyst of his fame. The reality comedy show was so successful that it was adapted into a movie series- Jackass: The Movie (2002), Jackass Number Two (2006), Jackass 3D (2010), and Jackass Forever (2022). These movies have raked around $ 340 million at the global box office. All of these movies have had a fair share of popularity on IMDb. From stunts to stand-up, the outspoken celebrity has taken significant risks and earned big bucks.

Let us take a close look at the glittering career of the tv star.

What do we know about his net worth?

Talking about the monetary accumulations of the American stuntman, it is estimated to be a hefty $ 4 million. He made most of it from Jackass. The payment came when the entire series was made into a movie. The initial days were not a cakewalk for the 48-year-old. In his interview with The Hollywood Reporter, he said, “I got paid per bit that I shot, and if the bit was dangerous where I could get hurt, I was to be paid $500. If it were just funny, I would be paid $200. I made less than $1,500 after taxes for the entire first season of Jackass.” For all his ardent fans, one can fathom his immense dedication to earning it. But, things have accelerated long past his struggle days. He has gained a sensational fan following over time. Apart from acting, he also has his website where he sells his merchandise. There he sells an autographed skateboard for £73.57 and a beat box for £294.29. So, if you consider yourself his ardent follower, grab your merch soon! You can also join him and his 6.3 million supporters on social media.

Just because the giddily and joyful Jackass stuntman performs bouts of laughter does not mean he doesn’t want to return to a private dwelling. The 48-year-old has fagged a whopping $1,162,000 for a fully renovated residence sitting on a steep hillside above Los Angeles’s historic Beachwood Canyon. Steve has also been an automobile enthusiast, with many cars parked in his garage. The first car that he owned was a 1990 Mercury Grand Marquis. Currently, he holds a 2009 Nissan Versa. Apart from his versatility in acting, Steve O is also an author. He has written his autobiography titled Professional Idiot: A Memoir which was released in 2011. He has drafted another memoir named  A Hard Kick in the Nuts: What I’ve Learned From a Lifetime of Terrible Decisions, which is set to release in September 2022. In an interview, he hinted that the fans would have nothing less than a juicy and spicy treat in the book. Steve is also a fantastic comedian. He has conducted many successful shows in the past. Currently, he is on a global comedy tour titled “The Bucket List,” where the former MTV star is mixing stand-up with filmed stunts.

Additionally, Steve O is also known as a champion of animal rights. He had been following a strict vegan diet since 2011. He is one of the few celebrities associated with the NOH8 project. However, in 2018 it was revealed that the American had converted himself to a pescatarian, and he’s no longer a vegan. During his time of ‘veganism,’ he received the Nanci Alexander Award from PETA for his voice against the injustice meted out to the animals.

Now, with his documentary, The Brandon Novak Story, slated to release soon, we wish him the best of luck in all his future endeavors. 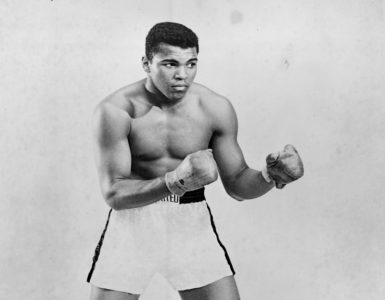