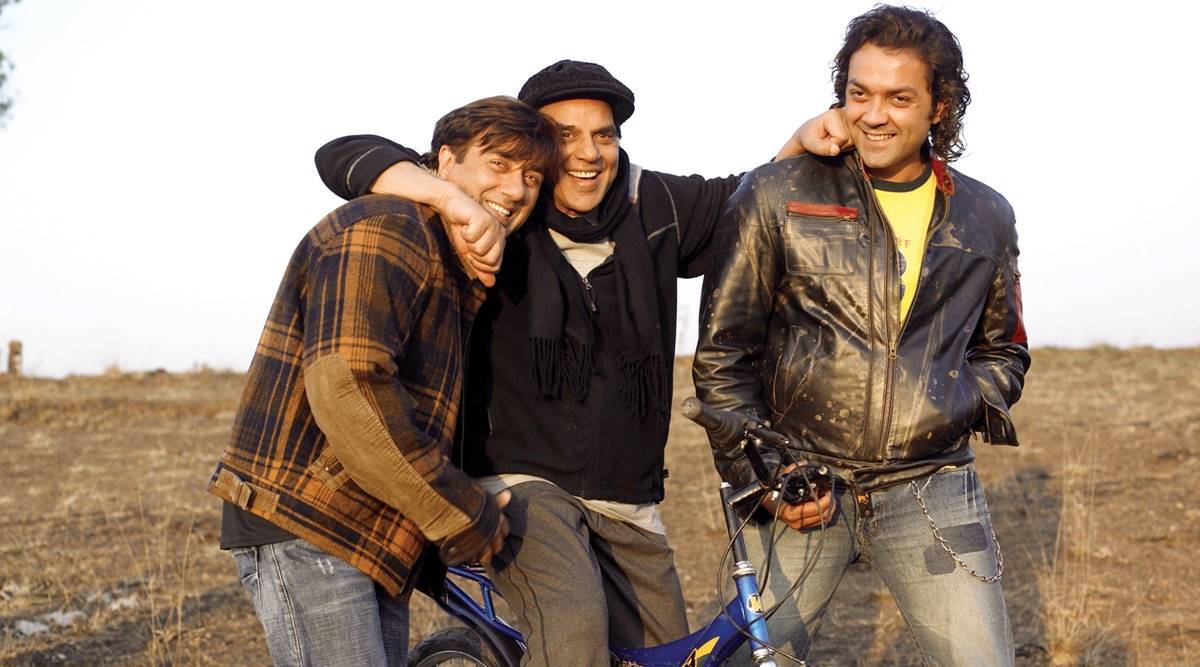 Bollywood movies have touched all sorts of themes and genres. It also touched sports in many of its films. The story of these sports films is amazing and epic. The story is about someone’s life who is not remembered. The film shows the life history of those athletes whose stories are not revealed to the audience. They need to know about such great personalities.

Chain Kulii Ki Main Kulii is a sports comedy film that is directed by Karanjeet Saluja. The film includes stars like Zain Khan and Rahul Bose as the leading actors. Kapil Dev made a special appearance in the film.

The story is about Karan who lives in an orphanage owned by a warden, John “Hitler”. He dreams of becoming a cricketer like Kapil Dev and luckily he got his bat from somewhere. He started thinking that the bat was lucky to him. The Indian coach saw him playing one day and selected him. He was the opening batsman along with Varun, the captain. After the match, Karan decides to stop playing and to start studying. He decided to re-join the team when he is older. In the ending Varun and his girlfriend, Malini adopted Karan.

Patiala House is a sports drama film that is directed by Nikkhil Advani. The film includes stars like Rishi Kapoor, Akshay Kumar, and Anushka Sharma. It was produced under the banner of People Tree Films.

The story is about Kaali who is good at cricket and wanted to play for England. His siblings hated him. He was alone without any friends. He gets another chance to fulfill his dream, also helps his siblings to achieve their dreams. Later his father gets to know who is Kaali and he supports him.

Mary Kom is a sports film that is directed by Omung Kumar. It is produced by  Sanjay Leela Bhansali. The film includes stars like Priyanka Chopra, Darshan Kumar.

Kom challenges a local wrestler for money, to get a household cow back, which her family had to sell off because of their financial problems.  She meets Onler and they were later married. Kom gives birth to twins. Onler encourages her to restart her boxing training and she later joins the training. Kom convinces Narjit Singh to train her. She regains her strength and wins the championship.

This is available on Netflix.

It is a biographical sports film. It is both written and directed by Neeraj Pandey.

The film includes stars like Sushant Singh Rajput,  along with Disha Patani, Kiara Advani, and Anupam Kher. The film shows the life of Dhoni, the former captain from childhood. The film starts at the hospital maternity unit, Pan Singh is confused. From his school days, he was interested in cricket and initially football.

He meets Priyanka Jha. They were attracted to each other. Unfortunately, Priyanka met with an accident and lost her life.  Later he meets Sakshi who reminds him of Priyanka. They both started spending time together and later got married.

This is available on Disney plus Hotstar.

Gold: The Dream That United Our Nation is a film related to sports. It is both written and directed by Reema Kagti. The film is produced by Farhan Akhtar. The film stars Akshay Kumar and Mouni Roy. This was her first Bollywood movie.

The story centers around 1936 when the Indian team played the Hockey finals against Germany. Despite the rough game played by the Germans against the Indian team, the Indians won in the second half. The other subsequent Olympics were canceled due to World War II. He has the aim of making India play hockey as a free country. Tapan starts struggling to win his position as a joint manager of the team.

In this process, he meets the former Hockey Captain Samrat, to guide the team. But Samrat suggests his teammate Imtiaz Ali Shah. Tapan meets Imtiaz and shares his dream. He decides to work with him.

Finally, Tapan creates the National Hockey team, by taking players from several regions of India mainly from Punjab. India gets Independence but partition took place between India and Pakistan. There were riots going on during which Imtiaz got injured. After this incident, he left India and went to Pakistan.

This is also available on Amazon Prime Videos.