Carabao Cup clash between the Reds of English Football, will Klopp outsmart Arteta again for the third time in this season? 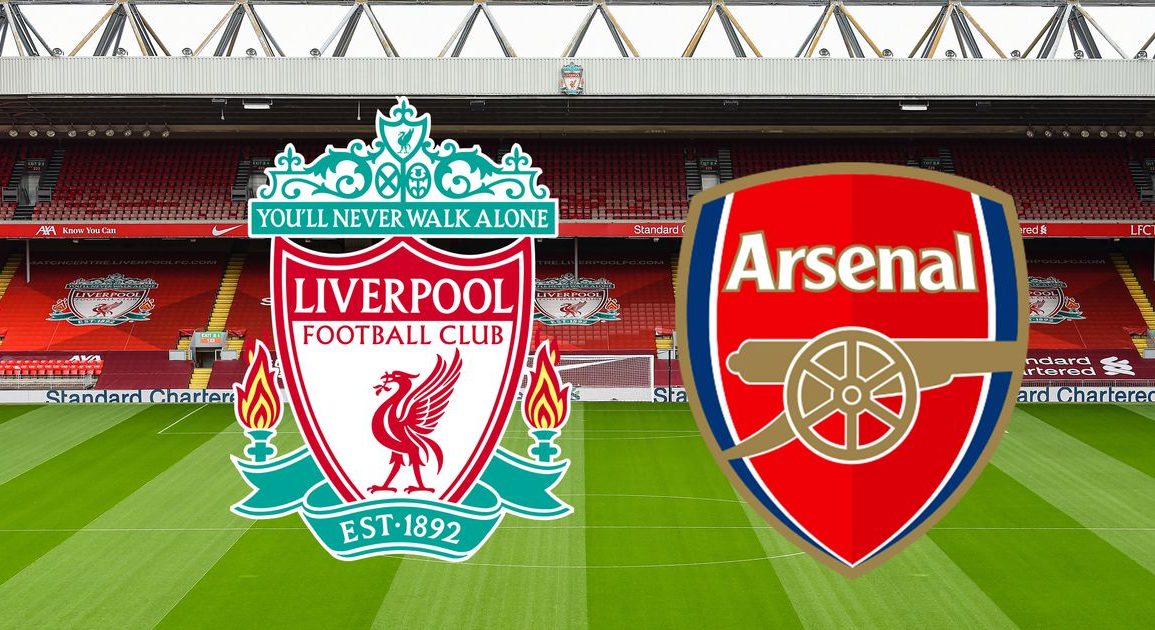 Jurgen Klopp’s Liverpool is all set to host Mikel Arteta’s Arsenal at Anfield for the first leg of the Carabao Cup Semi-Final. It is indeed the clash of the heavyweights of English football. Anfield was supposed to host the second leg earlier in the month. But the Liverpool camp was hit with an apparent COVID 19 outbreak. Jurgen Klopp later announced to defend the postponement. Stating there were “a lot of false-positive cases” and was indeed scared to go ahead with any sort of gameplay. Hence, the second leg will be played on the 21st of Jan 2022 in the Emirates Stadium. This post will contain Liverpool vs Arsenal Carabao Cup Semi-Final Predictions, Team News.

This season these two teams have already met two times and both times Klopp has managed to outsmart Arteta comprehensively. It is with persistence, Mikel Arteta has managed to push fuel into his team. It brought the best out of all his players in the English Premier League. Whereas, Jurgen Klopp and his team are going through a rather rough patch in the Premier League with no wins in the last three matches. Recently, Liverpool bounced back showing some form and winning 4-1 against Shrewsbury in an important knockout FA Cup tie. Arsenal is known for its brilliance and consistency in FA Cup. But getting knocked out by Nottingham Forest, suffering a close yet historic 1-0 defeat by them did not help their cause.

Date, Time, and Where to watch Liverpool vs Arsenal?

Liverpool vs Arsenal at Anfield is scheduled on 14th Jan 2022, 1:15 AM (IST). To watch the match live, Indian fans can tune into MTV, and to stream it online, one can finish their hunt on Voot Select or Jio TV.

Whereas for the British fans, the scheduled kick-off time is at 8 pm GMT on Thursday, January 13, 2022. Will be televised live on Sky Sports Premier League and Main Event.

Both Arsenal and Liverpool will be missing a few of their in-form players. It is observed that both the teams can cope-up well in the absence of their talismans. There are a few players who will get the nod for this tie and may outshine everyone else on-field.

For Liverpool – In absence of the goal-scoring duo, Sadio Mane and Mohamed Salah, there is another duo that might get the goal count moving, Diogo Jota and Roberto Firmino. Expectations are high from both these forwards to peak their gameplay against the Gunners and the records say that Jota (5) and Firmino (7) love to score against Arsenal too.

For Arsenal – The absence of the talismanic Emile Smith Rowe is going to make some fans nervous about this tie. Bukayo Saka and Gabriel Martinelli both have found some sort of goalscoring form in the past few games. So putting all the money on these two youngsters to be the pocket dynamites of this clash.

The current form of both the teams is very uncertain, one might outperform another on any given day. Jurgen Klopp is still figuring out certain combinations when it comes to chopping and changing the playing XI and Mikel Arteta is still searching for a resting ground after the shock exit from the FA Cup. Though it will not be a shocker if Liverpool manages to squeeze in a comfortable 2-0 win over Arsenal on this given day, with respect to their home advantage. But, if there is a team that can surprise anyone this season, then that would be Arsenal. So it will be only fair to say that the clash of the English footballing titans is set to be out and out thrilling to watch.