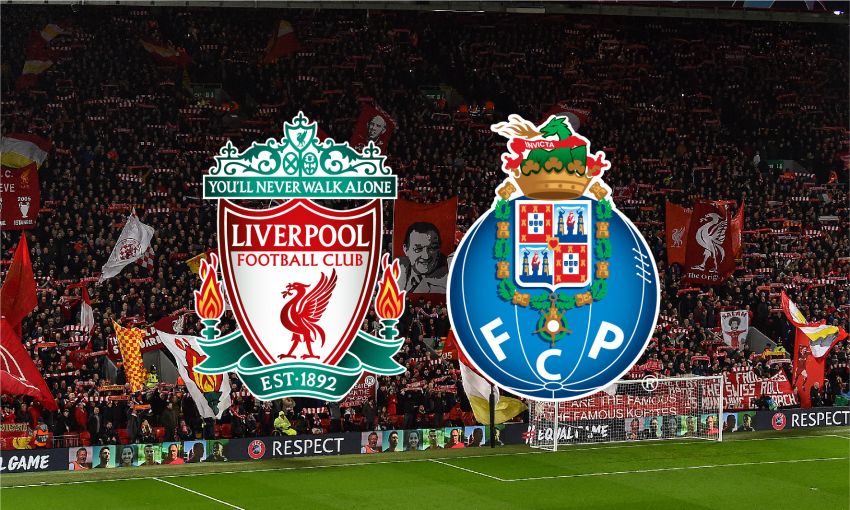 The following article is about the prediction of the match between Liverpool vs Porto. The grandest football tournament at the club level is back to entertain us again. UEFA Champions League is back with matchday five. The tournament has reached a tense situation where a single point can decide the future of the clubs. The Asian football fans will sacrifice their sleep to have that holy ninety minutes of entertainment that they have been etching to feel for more than half a month. Nonetheless, it will be an exciting night with lots of exciting matches taking place in two days. For the moment let us focus on a single match instead of all the 32 teams.

In two days, sixteen matches will be played in matchday five. Out of all those matches, we will focus on Liverpool vs Porto match. Without a doubt, it is one of the most anticipated matches of the night. Both the teams are the best in their leagues. Liverpool’s are a tough opponent, but Porto is not to be neglected. One of the strong points about both the teams is their fans. Sometimes fans, with their encouragement, can change the mentality of the team, hence changing the course of the match. Now coming back to the topic, we have assembled all the details regarding the upcoming match. So keep on reading the article, as we will be giving all the details inside.

Liverpool Vs Porto: Where To Watch?

UEFA Champions League will feature Liverpool vs Porto on matchday five. Both teams belong to Group B. The scheduled time for kick-off is 1:30 A.M. according to the Indian Standard Time. The date for the scheduled match is the 25th of November 2021. Liverpool Vs Porto will take place in the home ground of Liverpool, Anfield. The live telecast of the match will be shown on Sony Ten 3 and Sony Ten 3 HD. The live streaming, people can switch to the SonyLIV app. International viewers can watch the match on NBC Sports Network and BT Sports. For live experience, people can buy tickets to the match, which are available online.

Liverpool’s performance in the 2021-22 season has been top-notch. No doubt, they are considered one of the favorites of the tournament. They are one of the few teams who already qualified for the Round of 16. Jurgen Klopp, Liverpool’s coach, is doing a great job and rightfully one of the best coaches in the world. Currently, they are the group leaders of Group B, with twelve points from four matches. They won all of their matches. In their last match, they defeated Atletico Madrid 2-0. Mohamed Salah has been in great form, and he delivers in every match. He along with Sadio Mane, Virgi van Djik, Jordan Henderson, etc., transformed Liverpool into the European Giants.

On the other, Porto F.C. is yet to show its true potential. The 2004 UEFA Champions League winner is slowly losing their former glory. Their qualification in the Round of 16 is still uncertain, even though they are in the second position of Group B. Out of the four matches, they have only won in one match. They lost two times while drawing in the other one. Their draw came against AC Milan in their last match. Mehdi Taremi, Luis Diaz, Pepe, Vitor Ferreira, along the whole squad will go for those precious three points.

Liverpool is the hot favorite to win this match, and I support that fact. They are the better side, and they have a home advantage. But Porto is hell-bent on qualifying to the next round and hopes to regain their former glory. Liverpool uses counter-attacking football. A single mistake can be fatal to Porto. Porto also has a good squad, but they are behind in every respect of Liverpool. The predicted score is Liverpool 3-0 Porto. But until the match ends, it all remains a prediction.