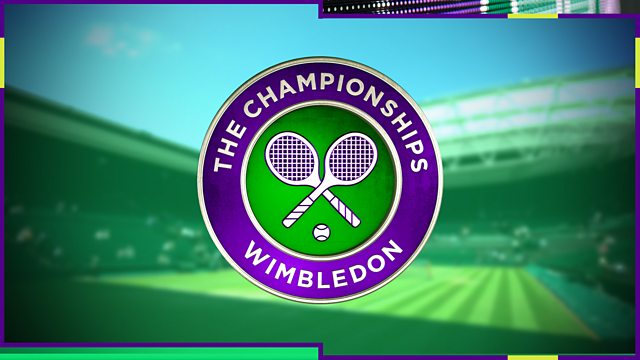 Wimbledon 2022 Day 5 is starting with a lot of hype after a disappointing day 3 for the British fans. Cameron Norrie, the highest-seeded British player, has all the eyeballs now. He is #9 in this year’s Wimbledon and has managed to go through to round 3. In a very sad round 2, Andy Murray and Emma Raducanu bid their farewell as they lost their respective matches. Novak Djokovic marched to round 3 and will face his opponent today. Alcaraz, who looked in fine touch in the second round, is also playing today. #3 Tunisian O. Jabeur, who has shown a tremendous display of tennis so far, is also walking the courts today. She is against D. Perry of France. #5 M. Sakkari is playing too, as well as #15 A. Kerber.

Novak will be playing his fellow countryman #25 Miomir Kecmanović. It will be an interesting match as the latter is in fine form and could prove to be a worthy opponent for Novak. After this win, Novak would be through to the last 16, almost ready to be in the second week of the tournament. This could be Alcaraz’s toughest challenge thus far as he faces #32 Otte in the third round. Otte has been playing some brilliant tennis off late and could prove to be a real test for the Spaniard. All in all, day 5 looks very promising as the fans get ready to witness the greatness.

Let’s have a look at the upcoming highlighted matches.

Novak Djokovic’s quest to achieve his 21st grand slam will be going through the third-round test in Wimbledon 2022, day 5. His national team, part Miomir Kecmanović is put up against him this time. This should go Novak’s way, but he can’t be complacent. The way he played in the second round was far better than how he played in the first. If he plays the same way he played in the third, then there are very low chances of someone defeating him. His Serb opponent is #25 in this tournament, not a bad ranking. It can be a great test for Djokovic in the third round. The fans expect Djokovic to win, but they do want a good competition. Hopefully, both the players provide a great round of entertainment for the spectators.

Carlos Alcaraz has looked on and off in the tournament so far. His first-round match was a five-set thriller where he managed a narrow win. The second round was completely the opposite. He crushed his opponent in straight sets. Looks like the young sensation has gained some confidence on this surface. Round 3 would be his biggest challenge so far, as #32 Otte has been playing some good tennis. It could prove to be a great contest for everyone to witness. Highly anticipate this match.

It is Sinner Vs Isner

Italian Vs An American. The first sent Wawrinka home, and the second sent the home favorite Murray home. J. Sinner was completely forgotten because all the limelight was on Matteo Berrettini, who unfortunately is out because of Covid. Sinner is also #10 in the tournament, and he looks sensational right now. Isner, on the other hand has always been a tough grasscourt player to beat. It will be an interesting matchup to see who comes out on top.