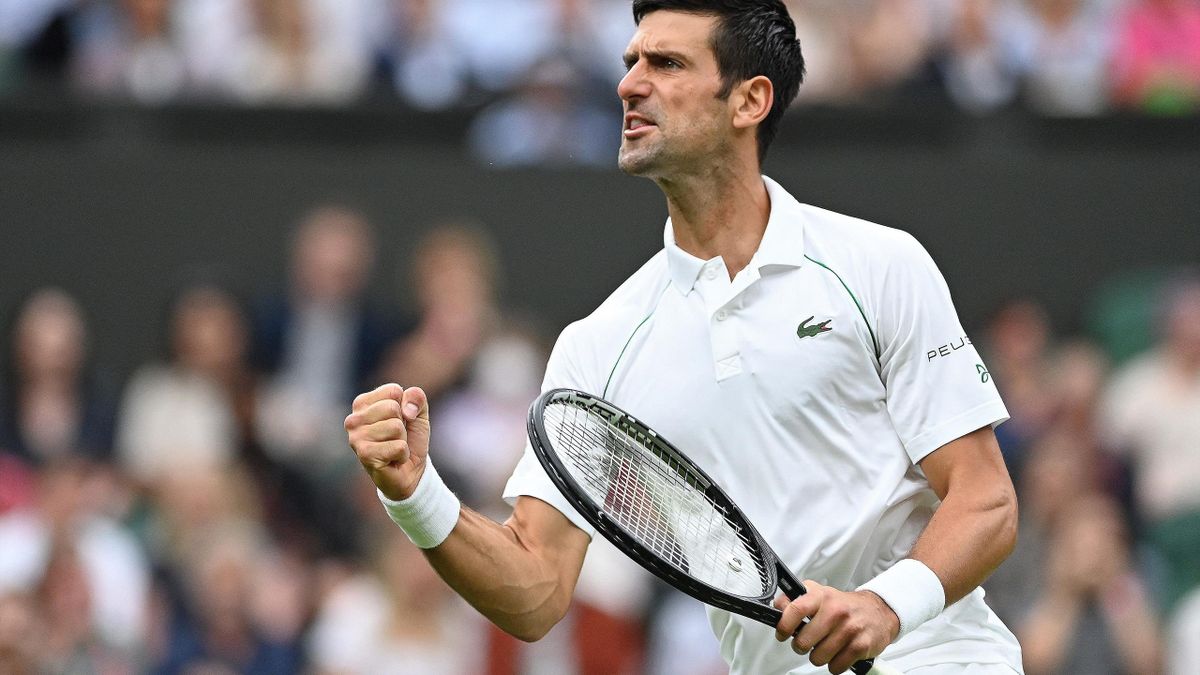 Wimbledon 2022, Day 3 was literally full of ups and downs. Nobody expected so much to happen in a single day. As far as Men’s tennis is concerned, #3 seed Casper Ruud has been sent home by the Frenchmen U. Humbert. It was supposed to be an easy win for the Norweigan, but the guess is that he just couldn’t handle the pressure of such a grand stage. Last month’s French Open finalist Ruud faced a terrible second-round defeat in only four sets. He was not even able to take it to the last set. Tunisia’s number 1 Jabeour looks very, very solid with her game. After her convincing first-round win, she ripped apart her opponent in the second round. Her overall game has been close to perfect, and she seems in total control.

#1 seed Novak Djokovic found himself in a very comfortable situation in round 2. He was against the Australian, who many thought might give Djokovic a tough fight. But the nerves of the first round were over for Novak, and he looked easy. He played his shots, covered the court well, and his rhythm was excellent. A nice overall performance. Number 10 seed J. Sinner has also managed to qualify for the next round. Alcaraz had an excellent game in round 2. He overpowered his opponent and safely reached the third round. A big upset came in the form of #2 seed A.Kontaviet as she lost terribly in her 2nd round encounter. J. Ostapenko won her match and is through to the next round.

Casper Rudd was probably supposed to go far in this tournament. Nobody expected him to crash out in round 2. He faced U. Humbert from France, who is unseeded in the tournament. The match started off the way Ruud wanted to. He looked good and won the first set quite comfortably. 6-3 was the score of the first set. Suddenly the tables turned. If Ruud was playing badly or the Frenchmen were excellent, hard to tell, but the momentum completely shifted. The way the next three sets went, nobody expected that a complete turnaround. Humbert just started playing each point as his last, and the results went in his favor. He won his first set, then the second, and then the third. Nobody could realize what had happened, and Humbert won the match against #3 seed Casper Ruud.

Novak Djokovic looked not particularly at his best in the first round. This might seem like an opportunity for the Aussie opponent to make a mark. But it didn’t happen. Novak looked sharp from the word go and did not waste any opportunity or give any to his opposite player. The match did not even take that long to finish, and Djokovic won it 6-1, 6-4, and 6-2.

Estonian’s best Kontaviet has crashed out of Wimbledon 2022. She didn’t look good in the first round, and it continued in the second as well. The way she lost in the second round was almost humiliating. A defeat by such a big margin. After losing the first set 6-4 to her German opponent, the crowd was expecting a comeback, instead, it completely went downhill. She lost the second set even more badly, 6-0. She didn’t register a single win in the second set. #5 seed M. Sakkari is through to round three after her comfortable win. 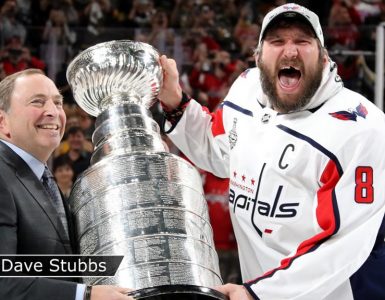 Stanley Cup 2022 Finals have started off with a bang. The finals are being played between the Colorado Avalanche and Tampa Bay Lightning. The first game of the series was won by Colorado in a nail-biting encounter. For... 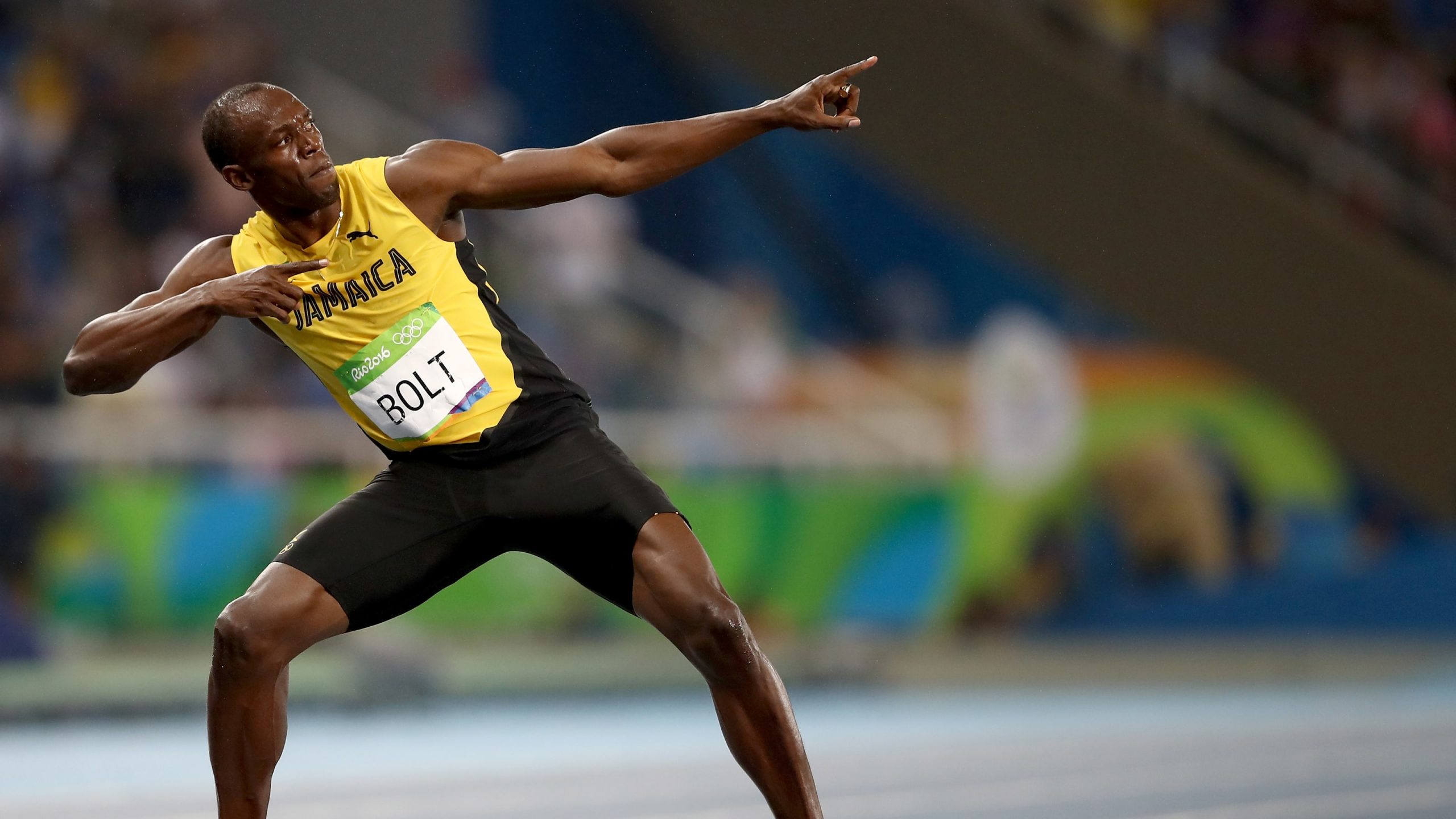 Top 15 Sprinters Of All Time

Track and field is a sport which cements a special place in all our hearts due to the very fact that every kid growing up has at least once in their life participated in a sprinting event. Thus, growing up, there are... 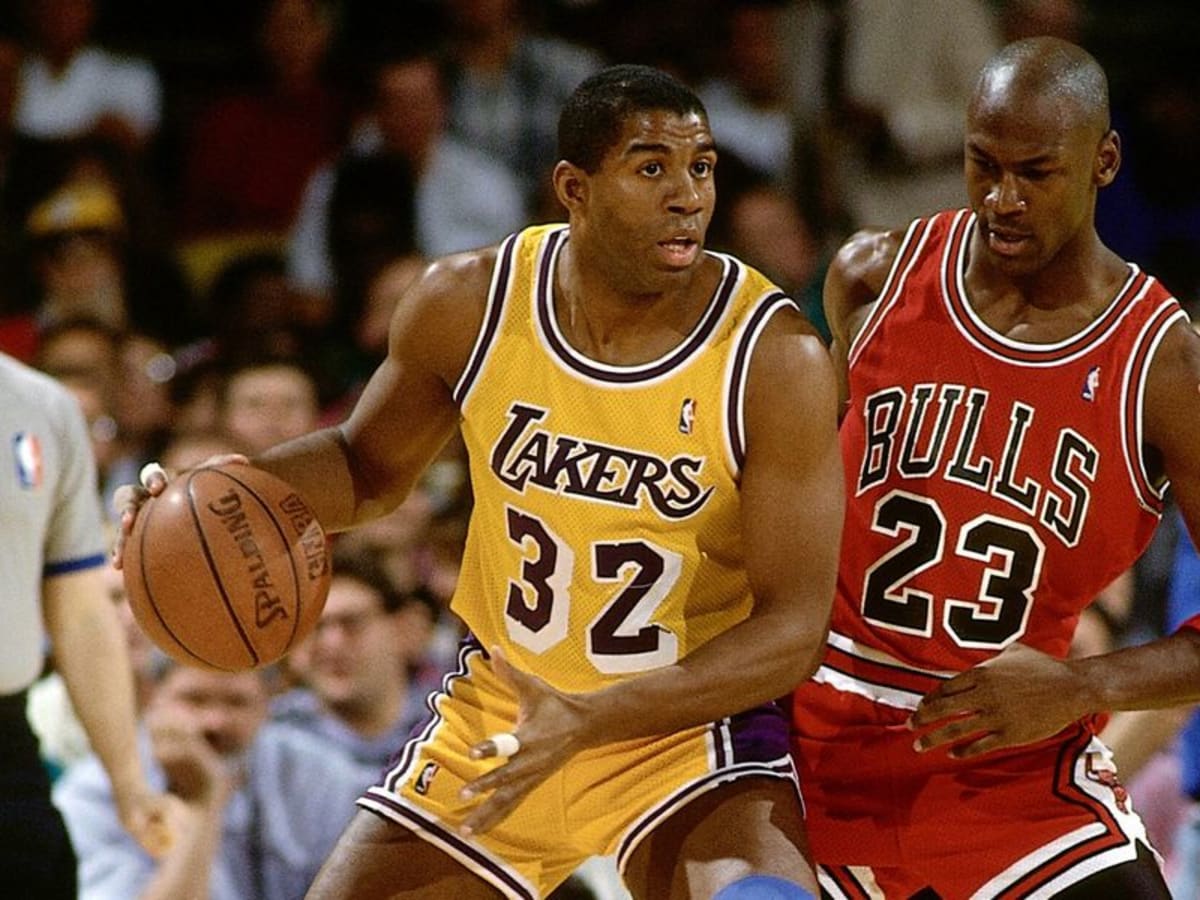 The NBA’s market value and popularity is ever-growing. Basketball has become a multi-million dollar sport. And, hence basketballers have become multi-millionaires. Ascending revenues from television, sponsorships...