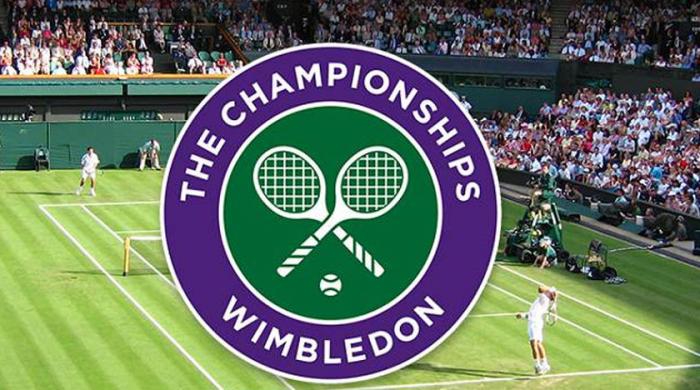 Wimbledon 2022: Where To Watch In The US, UK, And Australia

Wimbledon 2022 starts today, and the interest of all tennis lovers is back. Out of all the other tournaments, Wimbledon is the oldest grand slam event. Though Roger Federer, Danil Medvedev, and Alexander Zverev are not a part of this year’s grass-court slam, the show must go on. We still have the Novak-Rafa rivalry to look forward to. If Novak manages to come one slam closer to Rafa, or Rafa increases the slam difference to three. There is still a lot at stake. The fans are super excited to attend the event as they have filled the city in large numbers. Iga Swiatek looks unstoppable at the moment, and it will take immense skill and courage for anybody to beat her.

This year’s Wimbledon marks the return of Rafa and Serena after three years. Both of them, in their respective categories, have been pioneers and their return really uplifts the stage of Wimbledon. Emma Raducanu, with Andy Murray and C. Norrie, will look to lead Britain’s lineup. A huge pressure of expectations is poured on their shoulders. The entire country is behind them and will support them till the very end. I am sure the entire UK will be hooked to Wimbledon, but fans from other countries are also making sure they are not less in numbers.

For people unable to make it to London, have a variety of sources to choose from and watch the live telecast. Especially for people living in the US, UK, and Australia. This article is for you guys.

Wimbledon 2022- Where To Watch In The US

A number of players from the US are participating in Wimbledon 2022. This calls for greater support from the Americans for their players. Serena Williams is making her comeback. Even though she is 40 plus, she still shows the same desire and love for the game she did almost 25 years ago. This is insane and remarkable at the same time. Apart from Serena, there are many US players participating, and they all need your support.

ESPN, ESPN2, and ABC are providing live coverage of Wimbledon. If you want to watch the streams, go ahead with ESPN+, ESPN App, and FuboTV. 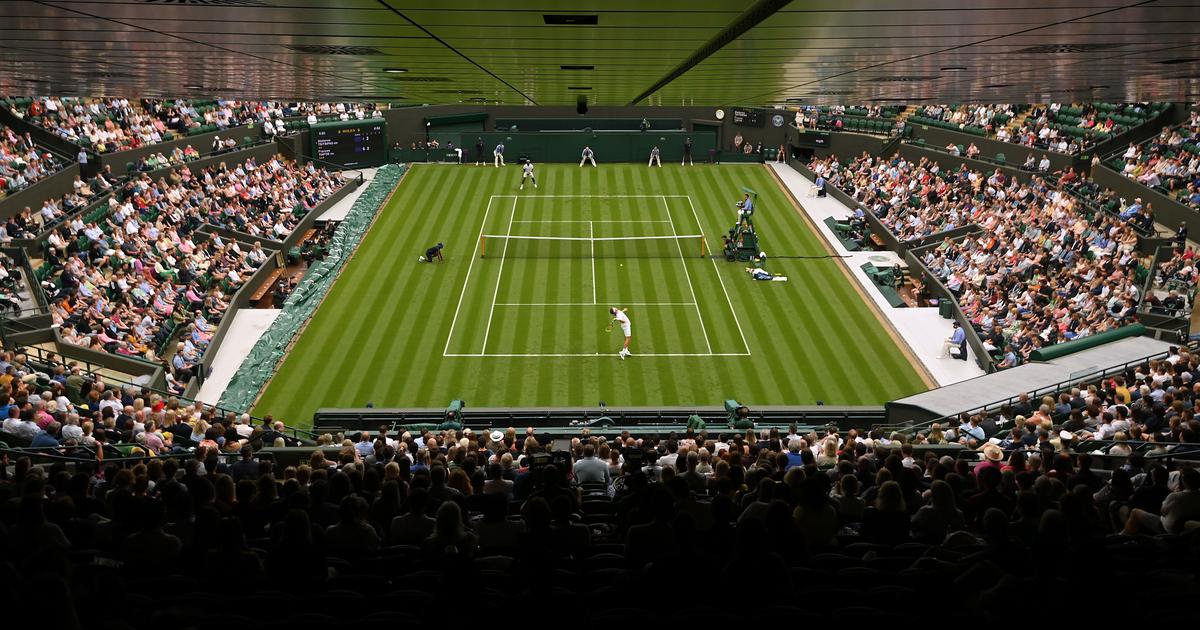 A two-week carnival is being held in London, and it can’t be a better time for the people of the UK to support their own players. Andy Murray, our old horse, Emma Raducanu, the teenage sensation, and C Norrie, who is #9 in the tournament, are representing Britain. This is the perfect opportunity for all of them to shine together. With the support of the home fans behind them, anything is possible, even if the odds are against them. Those who won’t be able to attend the live event can follow the following. 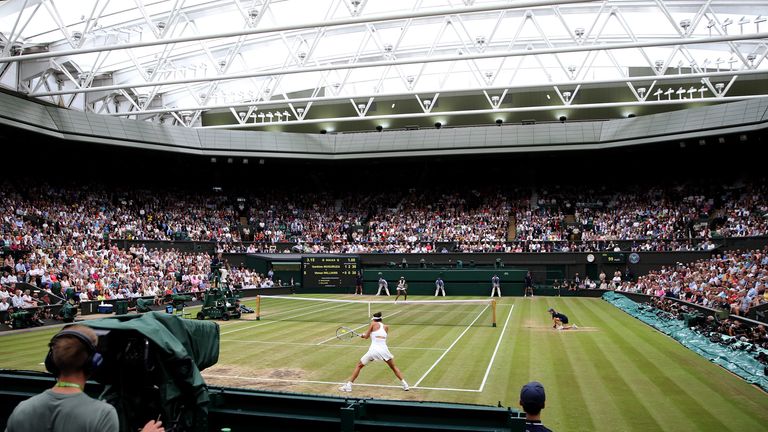 At 11 am GMT, BBC Two will telecast the matches, followed by BBC One at 13:45 pm GMT. The website of BBC and BBC iPlayer is providing live streams as well.

There are a lot of Australian players playing in Wimbledon 2022. Make sure to follow the live telecasts happening on Channel 9 to support them fully. 9Gem is also providing telecasts for the matches.