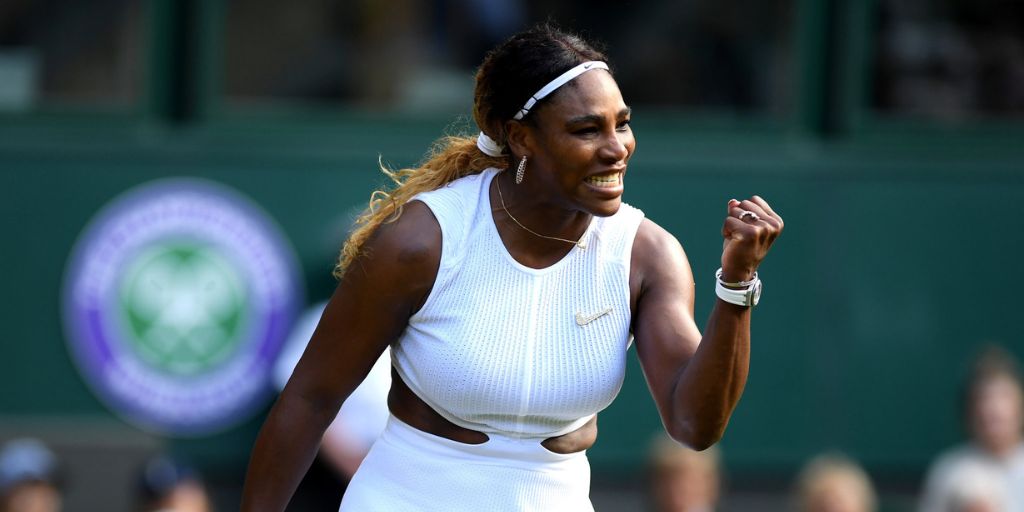 Wimbledon 2022 Main Draw Out: No Federer But Serena Williams Returns!

The main draw for the 2022 Wimbledon is now done and dusted. The British players got away with an easy draw to their names. Also, this year will see the return of Serena Williams on the court. At 40, she will play in the event as a wildcard. However, Roger Federer’s name was absent from the 2022 draw. He is out due to an injury to his right knee. Notably, he misses the event for the first time in 24 years. Besides, he remains the most successful player in the event’s history. Although, Djokovic, who won the 2021 Wimbledon, is only two behind him.

He recently lost a quarter-final tie against his nemesis Rafa Nadal in the 2022 French Open. Nadal went on to win the event earlier this year. However, the duo will need to make the final this year in order to lock horns again. Besides, Nadal is on course for a calendar Grand Slam this year. Nevertheless, the All England Lawn Tennis Club is home to various breakthrough stories. Over the years, many players have made their name with memorable displays. This year will be no different.

However, one thing will see a change in 2022. This year, there will be no ranking points for the first time in history. The move comes following Russia’s invasion of Ukraine, which sees World no.1 Medvedev crash out of Wimbledon 2022. Also, this will mean that Djokovic will be the top seed at the event. Let us bring you all you need to know from the Wimbledon 2022 main draw.

The Wimbledon 2022 Main Draw Is Out Now!

One of the biggest stories of this year’s event is the return of Serena Williams. She is a seven-time winner of the event. However, this will be a tough task for her to turn back the clock. World no.1 Iga Swiatek will also compete at the event.

She won the 2022 French Open with a dominating display in the final. However, her eyes will be on a maiden Wimbledon title. Notably, Naomi Osaka misses out due to injury. However, 19-year-old Emma Raducanu remains a threat to other players.

Also, Andy Murray will hope to have a good run on home soil. His third title shot will start on opening day. Furthermore, Sania Mirza remains the only Indian in the Wimbledon 2022 main draw. The event will begin on June 27. Moreover, July 9 and 10 will see the women’s and men’s finals, respectively.