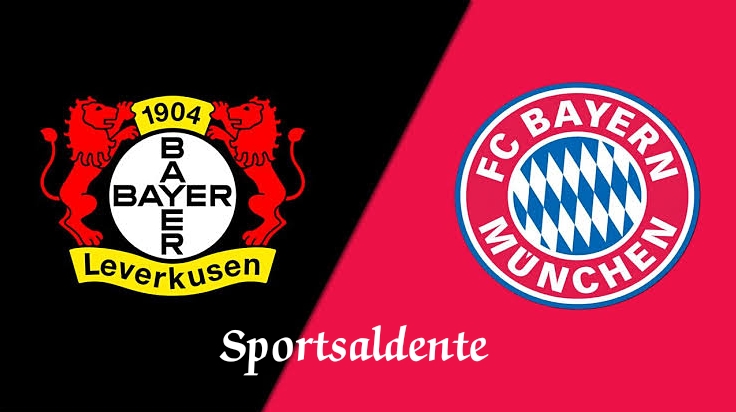 The following article is about the prediction of the upcoming Bundesliga match between Bayer Leverkusen and Bayern Munich. After the international break, the league matches have resumed at last. It is something for which the football fans have been waiting for at least two weeks. All the famous leagues like Premier League, Seria A, Bundesliga, etc., will return this weekend. Matchday 8 will be one of the better matchdays of the season. Like every other league, Bundesliga is also ready to offer exciting matches. The joy of the fans is already at the edge it is only o matter of time till it overflows.

Out of all the upcoming matches this weekend, one of the interesting matches that are going to take place is between Bayer Leverkusen and Bayern Munich.

The battle of the two Bayerns will attract several eyes from all over the world. Before every derby, there is a lot of trash talk between the two teams, so is the case in this before this match too. Apart from the trash talks, predictions have also been made about the final score of the match. With so much excitement around, it can be well understood that it is going to be a match to watch. So without further delay, let us get right into the topic.

Bayer Leverkusen vs Bayern Munich: Where To Watch?

Bayer Leverkusen vs Bayern Munich will kick-off at 7:30 P.M. sharp according to the Indian Standard Time. Both of them will play their eighth match of the season on 17th October 2021.

The match will be broadcast live on Sony Sports Network Channels like Sony TEN 2 and Sony TEN 2 HD. For online viewers, they can stream the match on the Sony LIV app and Jio TV app. For people in Europe, the match will be live on ESPN+ and Sky Sports Germany. The fixture will be live from the Bay Arena Stadium in Leverkusen. It is the home ground of Bayer Leverkusen.

Bayer 04 Leverkusen has always been one of the best teams of Bundesliga. Previously they were good performers in Europe and even played in the 2002 UEFA Champions League final, but over the years their performance degraded. But this year, Bayer Leverkusen are looking sharp and bringing smiles to the face of their fans.

Currently, they are in the third position on the Bundesliga league table with 16 points from seven matches. With several world-class players like Patrick Schick, Charles Aranguiz, Paulinho, Florian Wirtz, etc., they can out-throw any opponents.

On the other hand, Bayern Munich is a beast of a team. Be it Bundesliga or be it UEFA Champions League, they always deliver. They have been winning the league since 2013 and they are no team in the Bundesliga that has maintained such a record in the history of Bundesliga. Bayern Munich is currently in the second position of the league table just after Borussia Dortmund, who has played one more match than Bayern Munich.

Bayern has got 16 points from 7 matches. Robert Lewandowski is currently the best striker in the world and scores in every match. Their squad contains other players like Thomas Muller, Serge Gnabry, Joshua Kimmich, etc., who all possess individual brilliance.

Any time Bayern Munich players put their foot on the ground, it is almost sure that they are going to win the match. But in this match, Bayern Munich will be on their guard. Bayer 04 Leverkusen is not a team to look down onto. Their statistics this season is more than enough to back them.