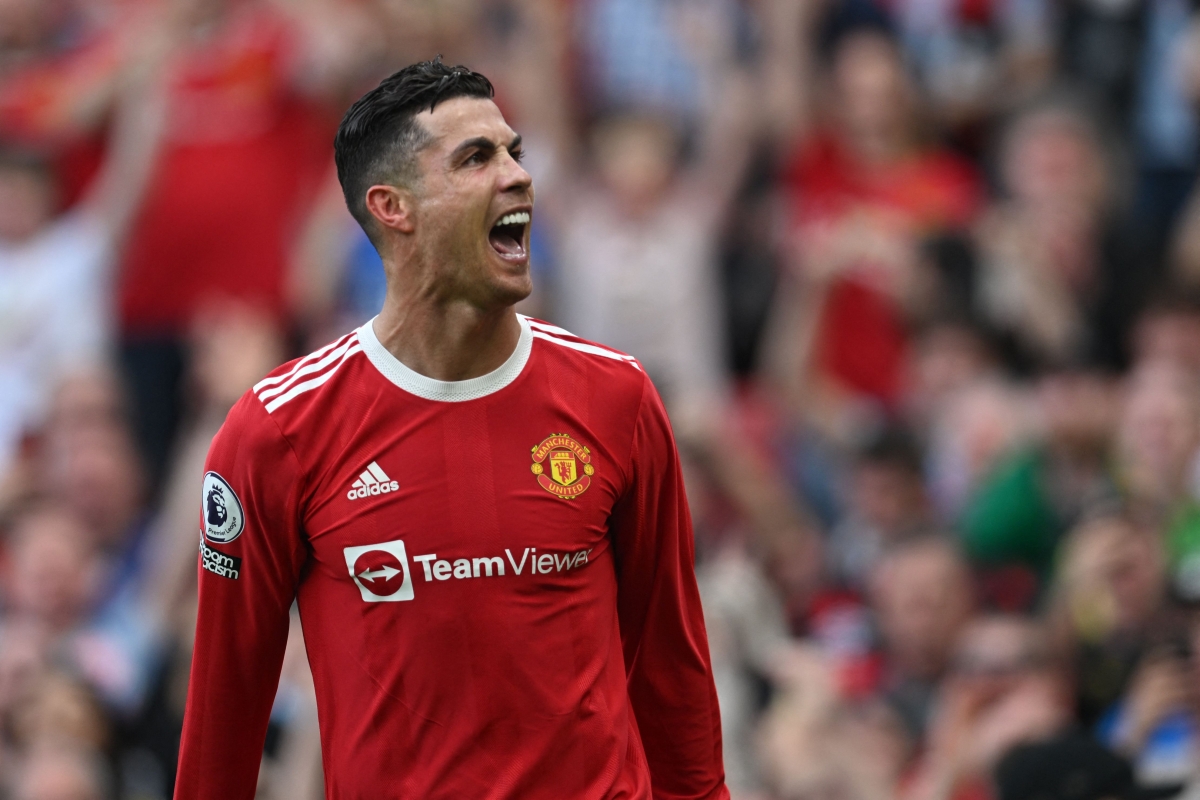 Ronaldo even addressed the victory and his hat-trick on his Instagram, saying, “Very happy with this win and for getting us back on track in the Premier League.”. Further, regarding his 60th hat-trick, he elucidated the importance behind the feat by saying, “The 60th hat-trick in my career is so much more important because it brought us the 3 points.”.

The start of his astonishing hat-trick began when Anthony Elanga caught capitalized on Ben Gibson in possession near the Norwich penalty box to beautifully set up Ronaldo for an easy shot from close range. Soon he doubled his tally from a corner by Alex Telles, and put it brilliantly slotted it past Tim Krul. However, all hope seemed lost when defensive errors caused Norwich to pull two goals back. However, in the 76th minute, after Manchester United were awarded a freekick, Cristiano Ronaldo stepped up and delivered a brutal knuckleball past Norwich to finally put Manchester United in front and get the 3 valuable points for the team. Apart from Ronaldo and David de Gea, the rest of the team put in a sub-par performance and were considered lucky to get away with the win.

According to Statman Dave on Twitter, Ronaldo’s stats against Norwich were ridiculous, to say the least:

David de Gea, after the match, emphasized the importance of the win, as this victory keeps United’s hope alive for a top-four finish. However, he also implored his side to contribute more to the matches. He was quoted saying, “We should control the game more against Norwich at home. A massive win for us. We still have a chance to finish top four, and we have to fight for it.”
With just 3 points behind the Spurs in the Premier League table, Manchester United will certainly put everything behind in these last few remaining games. With a spectacular performance, Ronaldo seems adamant to finish in the top 4 and qualify for Champions League next season. Additionally, this was his 3rd hat-trick in United colors and 2nd hat-trick this season. With 21 goals in his bag from 34 games this season, Ronaldo is proving every doubter wrong. United are poised to face Liverpool at Anfield in their next match. With the form Ronaldo is in currently, Liverpool needs to be wary of him.

Also Read: Deion Sanders : Only player to have appeared in a Super Bowl and World Series.