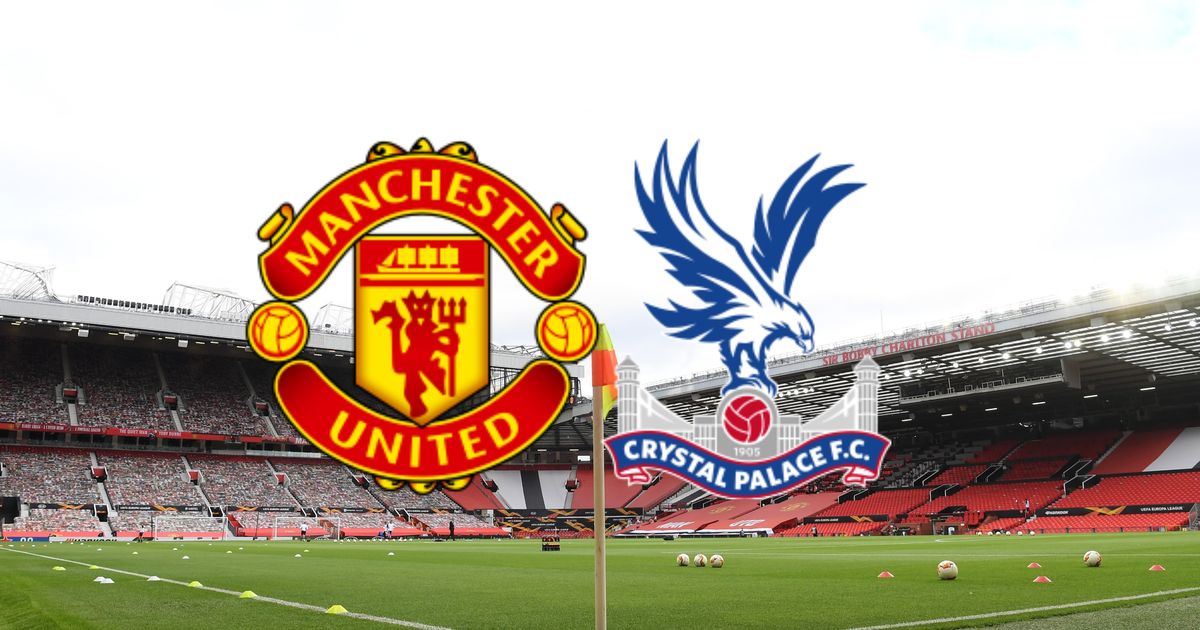 The following article is about the prediction of the match between Manchester United vs Crystal Palace. The English Premier League is showing no signs of slowing down. To be fair, there is almost next to no rest between match day fourteen and match day fifteen of the Premiership. Matchday 14 started on the 1st of December, and matchday 15 commenced on the 4th. It started on Tuesday and will continue till Sunday. The players might suffer from fatigue but the fans are fuming with all the actions they are getting. In these past couple of days, there have been several matches where we were on the edge of our seats. . The match will start from 7:30 P.M. IST on the 5th of December, 2021. The venue of the match is Old Trafford.

Just like that, there will be many instances of us getting on the edge of our seats in the coming weekend. The sole reason is that there will be a handful of good matches taking place. Out of all those matches, most eyes will be on the match between Manchester United vs Crystal Palace. The match has several talking points, and football pundits have already made their predictions. The fans will be coming in thousands to support their favorite team. Now to make the match more interesting to you all, I will be presenting all the details surrounding the match. So keep n reading the article to know more.

Manchester United vs Crystal Palace: Kick-Off and Where To Watch?

Manchester United’s form this season is like the teams in the middle of the league. They are lacking consistency. Their defense is horrifying and has been conceded a lot of goals this season. Ole Gunnar Solskjaer was sacked and Michael Carrick was working as an interim manager. But now, Ralph Rangnick will be taking over the team, and the players are looking forward to playing under him. Currently, Manchester United is in the seventh position of the league with 21 points from fourteen matches. In their last match, they defeated Arsenal 3-2. They are slowly getting their targets straight and are showing their former selves. With players like Cristiano Ronaldo, Marcus Rashford, Bruno Fernandes, etc., the team is sure to produce some magic.

On the visitor’s end, Crystal Palace is newly promoted to the Premiership. They earned their spot and are looking like they will be staying at the Premiership this year. They have given us several memorable moments this season. Their coach, Patrick Vieira, was the captain of the Invincibles in 2004. He is doing a good job with the team. Crystal Palace has played fourteen matches till now and has got 16 points. They stand in the eleventh position of the league. In their last match, they lost 1-0 to Leeds United. They surprised us when they defeated Tottenham Hotspur 3-0. With top players like Wilfried Zaha, Jeffrey Schlupp, Jordan Ayew, etc., they will be a tough opponent for any team.

Winning the match is crucial for both teams. For Manchester United, it is to be in the race for winning the title. They have already lost enough points; losing any further might make their title hopes disappear. For Crystal Palace, it is staying in the Premiership and if possible, then securing their place in the UEFA Europa League. But taking all the statistics, Manchester United should pick up the win. It might be hard, but they will like to extend their winning streak. An interesting match is waiting to take place. At the end of the day, football wins.