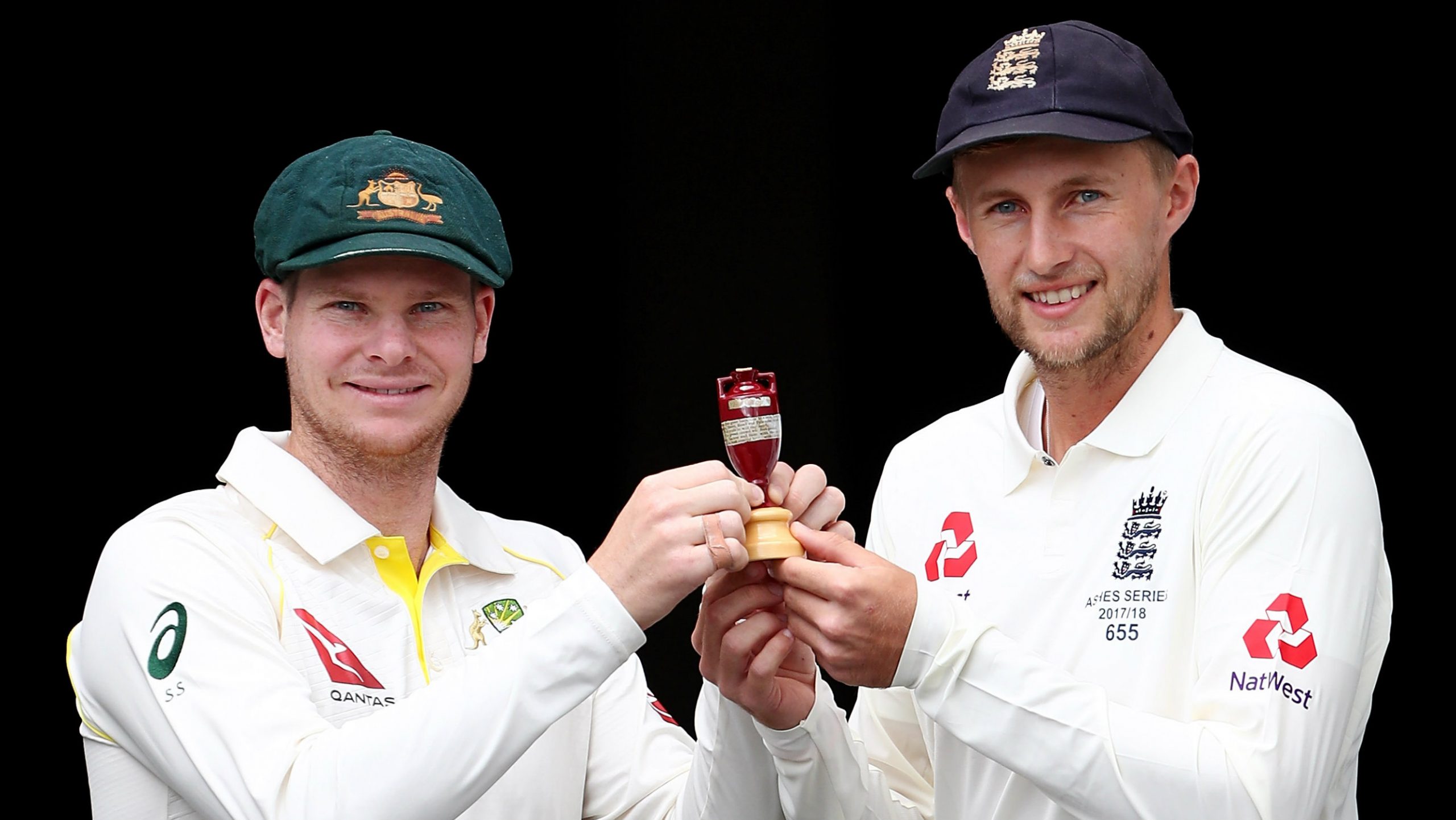 The following article is about the prediction of the test match 1 between Australia vs England. The sports world is on a rollercoaster. It is making us suffer from sports overdose. The makeup for the last 20 months is too heavy for the fans, but still, we love it. Be it NBA, Premiership, IPL, Open Tournaments, etc. we do not want to miss any of it. On top of all that, there is still left to be offered to us. The Indian Soccer League just started and is slowly building up the pace. But the main event is still. We know that you are getting restless to know about the main event, so we will not keep the suspense for long. This time it will be held in Australia. The first test will start on 8th December 2021 and will begin at 5:30 A.M. IST each day.

The upcoming main event is ‘The Ashes’. Yes, you heard it right. Again after a gap of almost two years, we will be experiencing The Ashes. The most prestigious test series of the cricket world is just a couple of days away. Both England and Australia are keen on winning the test match as well as the series. But that comes later. For now, it is natural to get excited about the test match. Australia vs England is sure to be a good one. We have all the details surrounding the test match. So without any further ado, we will be presenting all of those details to you all. So keep on reading the article.

Australia vs England Test 1: Time And Where to Watch?

The Ashes of 2021 will happen in Australia. The first test match between Australia vs England take place in the Brisbane Cricket Ground, commonly known as The Gabba. Australia vs England will start from 8th December 2021 to 12th December 2021. On all five days, the test match will begin from 5:30 A.M. according to the Indian Standard Time. For the local people in Australia, the match begins at 10:00 A.M. For people-watching in England, they will have to wait till midnight to watch the match. People can watch the match on BT Sports in The United Kingdom and Sony Six in India. For online viewers, people can stream the test match on the SonyLIV app and 7Plus.

6️⃣ days until the #Ashes rivalry is reignited ???? pic.twitter.com/VJ14jnLeL7

Also Read: Where And When To Watch IPL 2022 Retention? Rules And Regulations

Australia vs England Test 1: Australia’s Side

Australia is one of the most dominant forces in the cricket world in all three formats of cricket. They recently won the T20 Cricket World Cup. They have a balanced team with every player having different capabilities. The players from Sir Donald Bradman’s country are always ready to face any kind of challenge. Australia has a slight edge in The Ashes over their arch-rivals, England. They have won in 136 test matches out of the 335 test matches. And out of the 71 Ashes played, Australia won 33 of them. The talented Australian squad has several new players added to the team, and it might be a new day in The Ashes.

Out of all the players, David Warner is one of the most dangerous players who can score big runs. For him, it is not much of a task. There is also Marnus Labuschagne, Mitchell Starc, Pat Cummins, etc., who will give their best. Australia has revealed their squad. The squad is as follow:

England is the current ODI World Cup Champion. Their team is quite strong and will prove to be a tough opponent for Australia. Last time, The Ashes were played in England. England was trailing the series after two matches, but from that position, they drew the series. This shows that England can change any match at any point. England has won 31 times out of the 71 Ashes, while out of the 334 test matches, England has won only 108 times. England’s squad is very strong. Their squad has the likes of Dawid Malan, Joe Root, James Anderson, Stuart Broad, etc., who are some of the world’s best. England has revealed their squad. It is as follows:

The Ashes is the oldest prize in the cricket world. Both Australia and England will try their best to get their hands on that trophy. The first test match is crucial to both the team. If England wins the first test, they will have control over their rivals in their home. But if Australia wins, they will prove to be superior in their home ground. Gabba is a scoring ground, and the first one to bat will have the advantage. My prediction for the match is that Australia will take up the win. It will be hard-earned, but Australia is likely to win the first test. But ultimately, to know the result, we need to wait till the 12th of December. If it results in a draw, it will create pressure on both sides.