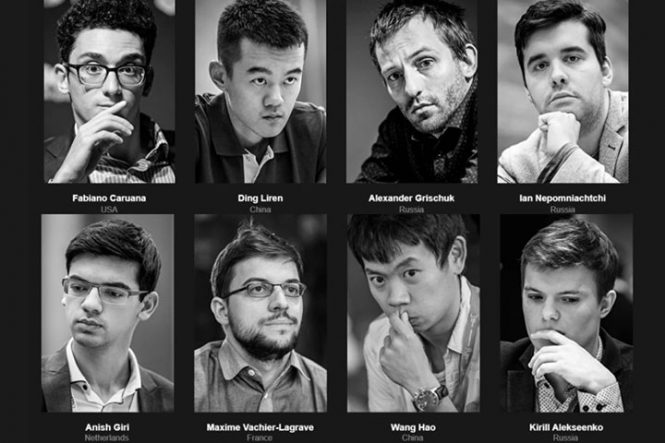 FIDE Candidates 2022 is already done with its five days of action. Fabiano Caruana leads the charts as of now, but it is hard to tell who is playing the best. It is an entirely open tournament, and the winner will become the contender for the FIDE World Championship. That depends if Magnus Carlsen will look to defend his crown or not, otherwise, there will be two new opponents competing to be the World Champion. Coming back to Candidates 2022, 8 players have entered the tournament. The runner of last year’s World Championship, Ian Napomniatchi, Hikaru Nakamura (Grand Prix winner), Richard Rapport (Grand Prix runner-up), Alireza Firouzja (Grand Prix runner-up), Fabiano ( Grand Swiss runner-up). Ling Diren has come in based on his ratings, and Teimour Radjabov has come in as a wildcard. World Cup winner Jan Krzysztof Duda makes the cut as well.

All these players are above 2700+ rating in classical. The competition is so high that there is no guarantee as to who will come out as the perfect candidate. As far now, after 5 rounds of matches, Ian has a clear lead with Caruana behind him. If things continue the way they are now, Ian will again compete in the World Championship. Candidates 2022 are taking place in the Four Seasons Hotel in Madrid, Spain. The tournament started on 16 June and will go on till 5 July.

Let’s take a  close look at all the days and how they unfolded.

Also Read: The Solo Sailors: Here Are All The Individual Indian Sports News!

16 June FIDE Candidates started off with an exciting set of matches. Duda started off his campaign against Hungary’s No 1 Richard Rapport. The battle was intense between the two, and after the end of the two matches, they both shared half a point each. The second lineup was Ian vs Ding, where the highest-rated player faced defeat in the very first encounter of the tournament. We could see Ding extremely disappointed having the ‘Hands on the head’ moment. A big blunder cost him the match, and Nepo is not the type of guy to leave such a chance. The third lineup was the most exciting. Battle of the Americans took place, the speed god Hikaru Nakamura vs the ever precise Fabiano Caruana.

In the first game, the two were very intense and looked like anybody’s game for most portions of the match. Eventually, the players ran out of ideas, the pieces were equally balanced, and they both settles for a draw. However, the second game saw Fabiano taking his game to the next level and sealed the match. He earned his first victory, taking him top of the leaderboard. The last encounter was between Alireza Firouzja and Teimour Radjabov. The Frenchman did not look in his best form at all and could not convert his chances. Half a point went in Radjabov’s favor. 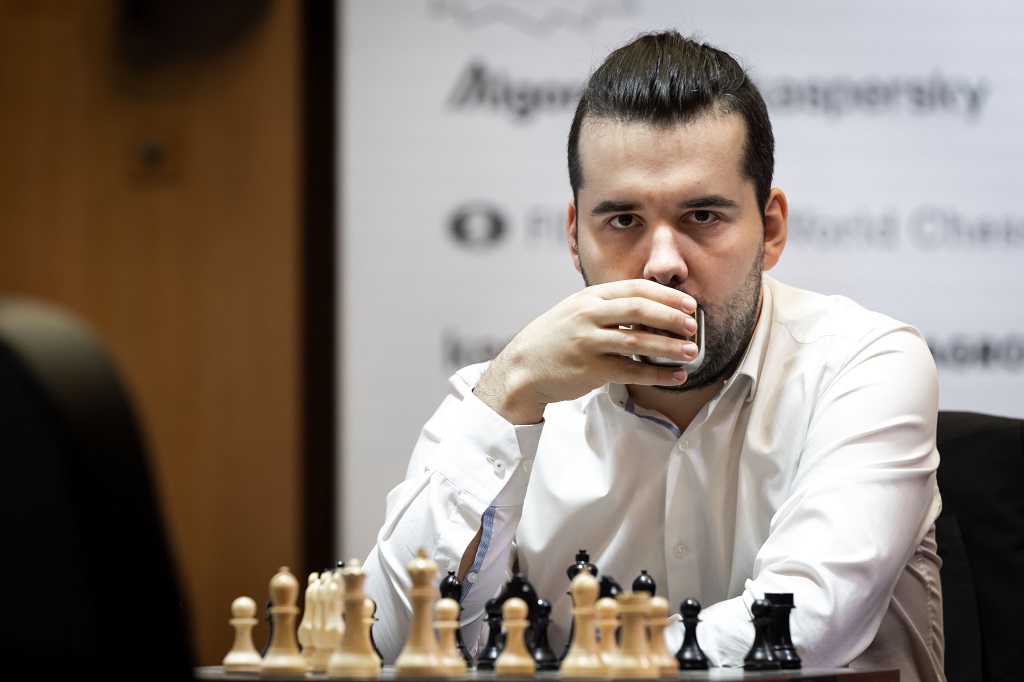 Day 2 featured a tough Ian vs Fabiano encounter with Nakamura vs Radjabov following them. Rapport vs Alireza was a tough matchup, and Duda, Ding battled it out against each other. After the end of day 2, Caruana was at the top of the leaderboard. Day 3 was a day of draws. Before a day’s break, everyone felt tired and looked only for draws. The 3rd day also ended with Caruana on top.

After a day’s break, players looked all set to resume the fight. As much as Chess seems a very physically limited sport, the amount of work the brain does is very heavy for the mind and body. All the players need to be physically and mentally fit. Day 4 of the Candidates started off with Rapport vs Nakamura, followed by Nepomniatchi vs Firouzja. Particularly this match was the highlight of the day due to the silly blunder made by Firouzja, which cost him the match against Nepo. Like earlier, Nepo is not the one to miss such an opportunity, and Firoujza looked all lost. Duda and Rajda fought against one another, on the other hand, Ding took on Caruana. The day ended with Nepo replacing Caruana for the top spot.

Ian Nepomniachtchi is by far looking like the most consistent player in the tournament and followed it up on day 5. His match was against Nakamura, who the previous showed some great defensive skills to draw the match. Other matches included Duda vs Firouzja, Radjabov vs Ding, and Richard vs Caruana. The Day again ended with Ian in the sole lead.

The most surprising performance thus far has come from Alireza. Despite all the ingredients to be the champion, the Grand Swiss winner has not been able to perform in the Candidates. He finds himself at the bottom of the tournament. Two places above him, Ding, who entered by virtue of rating, has been poor, considering his rating is the highest. These two players need to step up their game as the coming days are going to get tougher.

Also Read: How Is The NBA Draft Faring? Where To Watch In The UK, US, And Australia 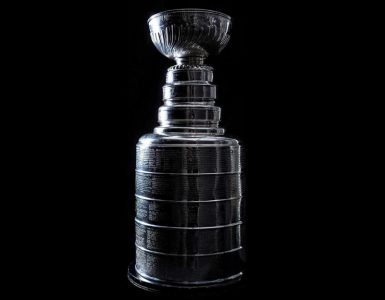 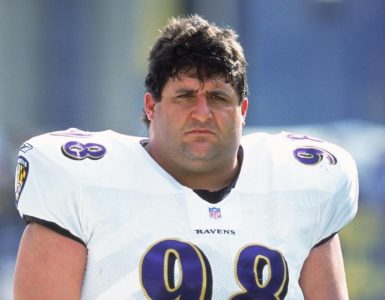 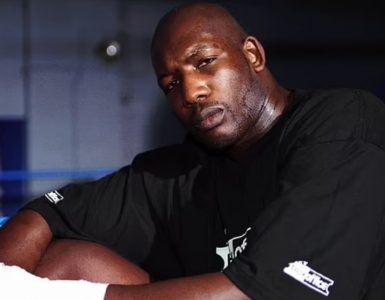 Julius Francis is a former British boxer who was fairly prominent from the mid-90s to the early 2000s. Starting from humble beginnings, Julius Francis turned pro at the age of 28 years old, when he won a five-round...