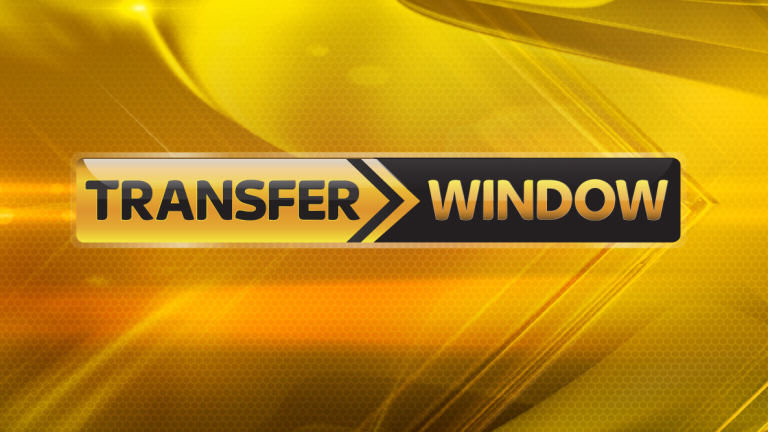 A lot is happening in the summer transfer window, and the clubs are at full go. Sadio Mane officially joined Bayern Munich, and the new chapter in his life begins in Germany. Unfortunately for Manchester United, a lot of talks and no action. There have been just rumors flying around with zero signings currently. The current potential signing could be Cristian Eriksen, who is a free agent now. Since Tottenham has stepped out of the race to buy Eriksen, Manchester United seems to have a target. Arsenal stepped into the transfer season quite early and has managed to sign a high potential player, Viera, from Porto. They have their targets, and the board seems quite active in pouncing on them.

Nick Pope is ready for his medical at Newcastle. He has completed his move from Burnley as Newcastle looks to dive in straight to the form they had in the second half of the season. Race for Rafinha is in full swing. The Leeds star is in demand from Arsenal, and looks like the Spurs have also joined the fight. Frank Lampard is looking to sign Harry Winks from Tottenham. The amount asked by Leeds is £65m. The homegrown Spurs player has been a part of the club for over 5 years, and Everton seems to be too interested.

This article will throw more light on all the speculations, rumors, and confirmations in the transfer market.

Also Read: Latest Transfers, Rumors, And More- What Is Happening In Football?

Is Lautaro Martinez On The Cards For Spurs? Transfer Window 2022

Huge interest has come up in the Transfer Window with regards to Lazaro Martinez. The Argentinian forward, who has been playing exceptionally well for Inter Milan, has attracted a lot of interest from Spurs. This deal has a real potential of happening because of some reasons. The main reason could be Antonio Conte, who is the real reason behind Martinez’s success. It was during Conte’s regime that Martinez rose to success. They have an excellent relationship, and after having won the league title with Inter, it is a great opportunity to go for a new challenge. It would be a sweet return to compete in a new league under his trustworthy former manager. Tottenham looks really sharp in the transfer window as of now, and Lazaro’s addition could make Tottenham a true title contender in the upcoming season.

Arsenal’s next target apart from Rafina is Ajax’s defender Martinez. He also hails from Argentina and has shown great versatility for Ajax. He can play as a central defender, can also play left-back, and is a defensive midfielder. Getting him would be a great signing for Arsenal, who, along with Tottenham, is looking really sharp in this transfer market.

A very strong rumor is floating in the air regarding Cristiano Ronaldo. Sources say that Ronaldo is all set to leave United this summer and will look to go to a new club. The arrival of Ten Haag as the new manager of Manchester United has been a turbulent one. The deal of Frankie De Jong from Barcelona is in splits, and no strong confirmation has come out yet. On top of all this, if Ronaldo leaves in the summer, it will surely be a huge dent for the club.