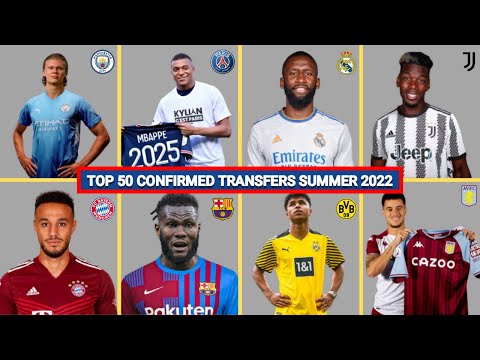 Football Transfers are a 24/7 thing. A lot of it is happening in the market, the news is always there, red hot to offer you service. Some interesting stories have developed so far regarding many players and different clubs, which we have to put here. Arsenal is everywhere in this summer’s transfer market as they create significant headlines. The deal to sign Martinez is still on; reports suggest that management from Arsenal is expected to reach Ajax and finalize the value there. Edu has been the man of the transfer market. He has swiftly reacted to different clubs whenever he sees the opportunity. With Mikel Arteta’s support, he is instrumental in every transfer that Arsenal has had.

Sergej Milinkovic-Savic has been a new target on their list of potential targets. The deal looks far from coming true, but an offer of £47 million is what the reports say that Arsenal proposed. This offer is £13 million less than what the club wants. There is talk still going on about signing Leicester midfielder Youri Tieleman. If all these transfers come alive, then Arsenal can become an unstoppable force. They have already acquired goalkeeper Matt Turner, Marquinhos, Vieria, and Gabriel Jesus. A little investment in defense would make this Arsenal team something else.

Let’s take all the updates from the transfer market.

Ever since the news of football transfers regarding Cristiano Ronaldo surfaced, one club has been interested. Cristiano’s request to leave Manchester United has become almost public as the Portuguese superstar doesn’t want to spend another season without playing in the Champions League. His request has received much attention from the media and the fans. It will be a matter of shame for Manchester United if Ronaldo leaves. He was even a part of the team of the season where he was a brilliant individual player for Manchester United. I am sure he is forced to take such a step to save his career and longevity. As much as the new owner of Chelsea is keen to bring in Cristiano, Tuchel is not on the same page with him. 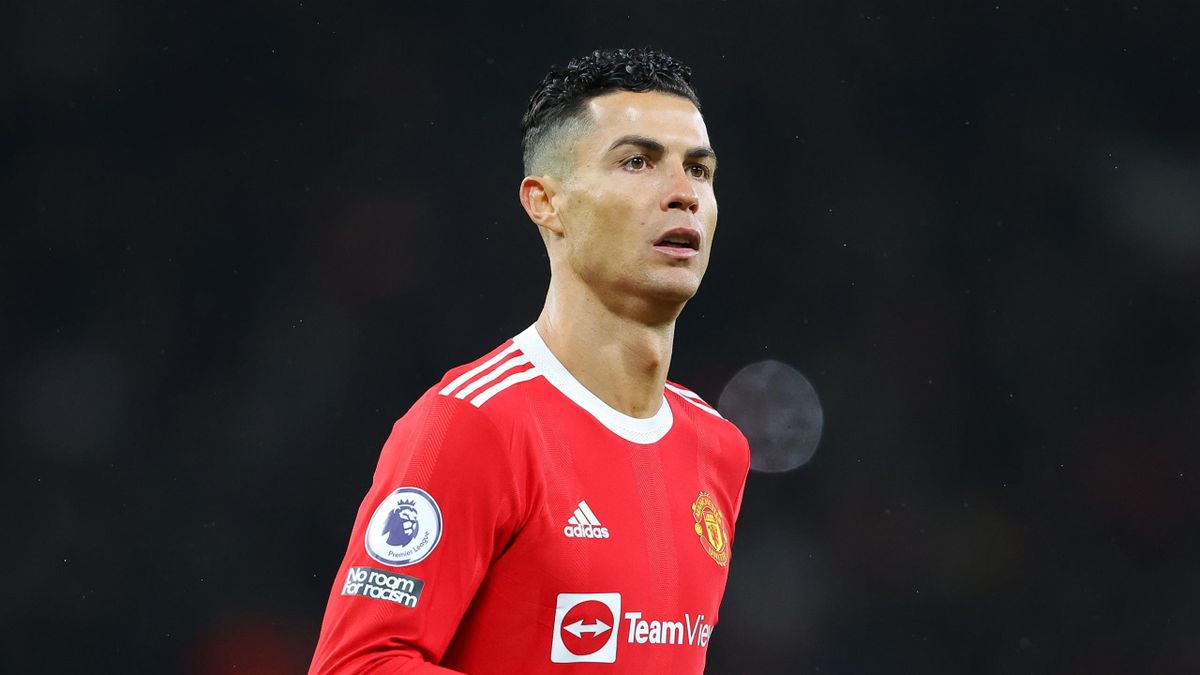 Liverpool has had a report to sign a Turkey wonder boy Arda Guler. Fenerbahce has already shown interest in the player asking for £21.5 million. Following this, Liverpool started enquiring about the boy. This would be a long-term investment for the club to prepare for the future. Apart from Arsenal, Manchester United has shown much interest in Martinex from Ajax. It looks like a two-horse race at the moment. According to the sources, they have launched a new big of improved £40 million. It will be pretty interesting to see which club reaches its target.

Sterling Talks Are In 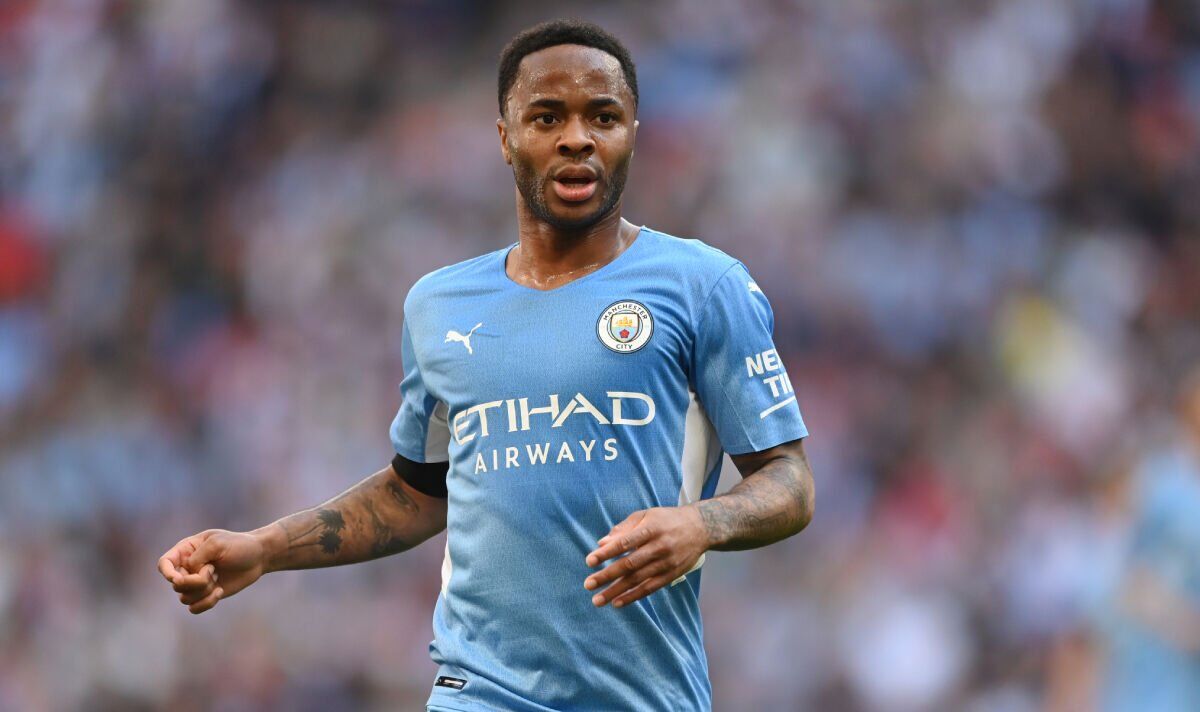 Football transfers are again back in the form of Raheem Sterling and his transfer to Chelsea. The talks are in advanced stages now, and there is a £50 million-plus offer that Chelsea has put forward. We would likely see Sterling in a dark blue jersey instead of a light blue one. And not in Manchester but London.