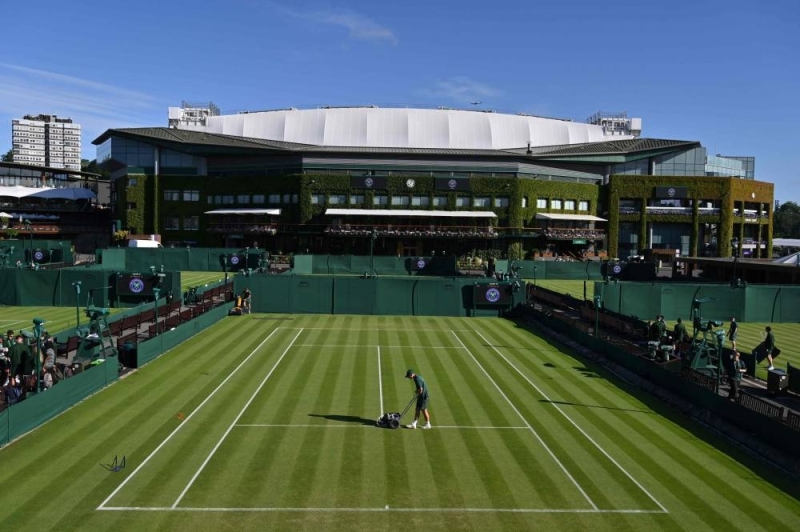 Wimbledon 2022 Day 9 will be providing us with an excellent quarter-final clash between Novak Djokovic and J. Sinner. The Sinner has beaten the likes of Wawrinka, Isner, and Alcaraz to be in the quarter-finals of Wimbledon. On the other hand, Novak had a relatively easy round of matches in his journey to the last eight. This will be a real test for Novak and probably the biggest of Sinner’s career. The fans are excited; we all are excited to see what will unfold today—a big congratulations to D. Goffin for making it through to the round of eight of Wimbledon. After a long time, Goffin has played consistently after a series of injuries that kept him out of the game.

He is against C.Norrie, who is the lone British survivor in the tournament. He has the hopes, prayers, and expectations of every British fan in the stadium and otherwise. Cameron is facing a veteran in the form of Goffin, who has been a part of many quarter-finals in the past. The contest proves to be close, and all the expectations are no Norrie to come out victorious. O. Jeabeur has been fantastic in the tournament and is going from strength to strength. She is the highest-seeded player remaining in this year’s competition and has her eyes on the trophy now.

Let’s take a look at these matches more clearly.

Novak Djokovic has his last-eight match today against J.Sinner in Wimbledon 2022 Day 9. He is pursuing his 21st grand slam title, so he could be one closer to Rafel Nadal, who sits at the top with 22. This is his best chance to win a grand slam as now he looks the favorite to lift. Both Novak and Rafa are through to the quarter-finals, and if they win their respective matches, we will see them straight in the finals. But his opponent has been in sensational form. J.Sinner is the man to beat in the tournament. The Italian has already won the likes of Wawrinka, Isner, and Alcaraz. None of the matches against these players have gone to five sets, only the fourth but only time against Alcaraz. 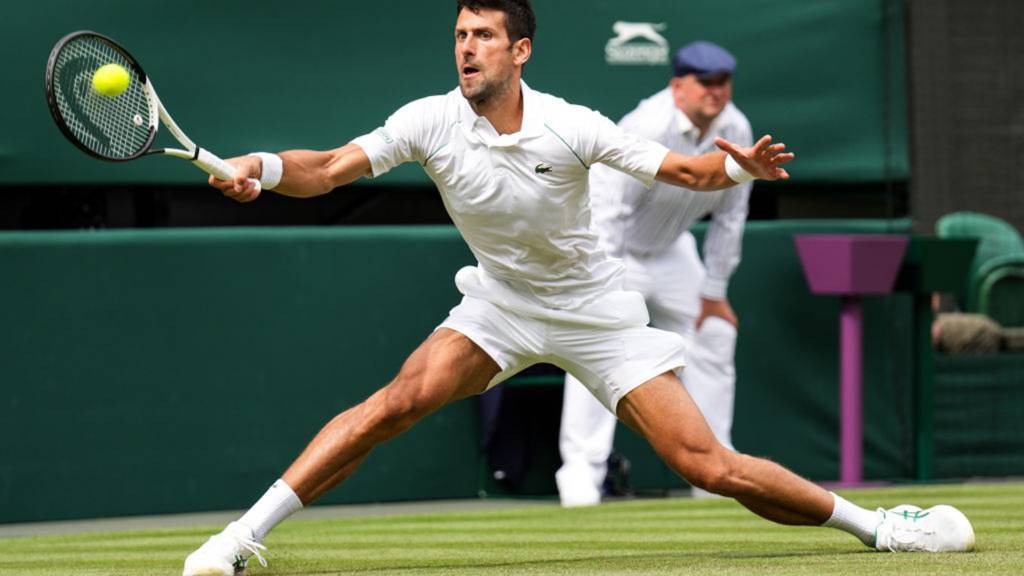 That shows how good he has been at beating some top players and playing top-level tennis. #10 seed, after a series of injuries, has found stability in his game which has now proved so beneficial. Sinner’s talent is undoubtedly one of the best among all the young players in the world. Novak Djokovic must surely be on his toes to battle it out today. It is going to be a tough one out there.

C.Norrie And The Home Crowd 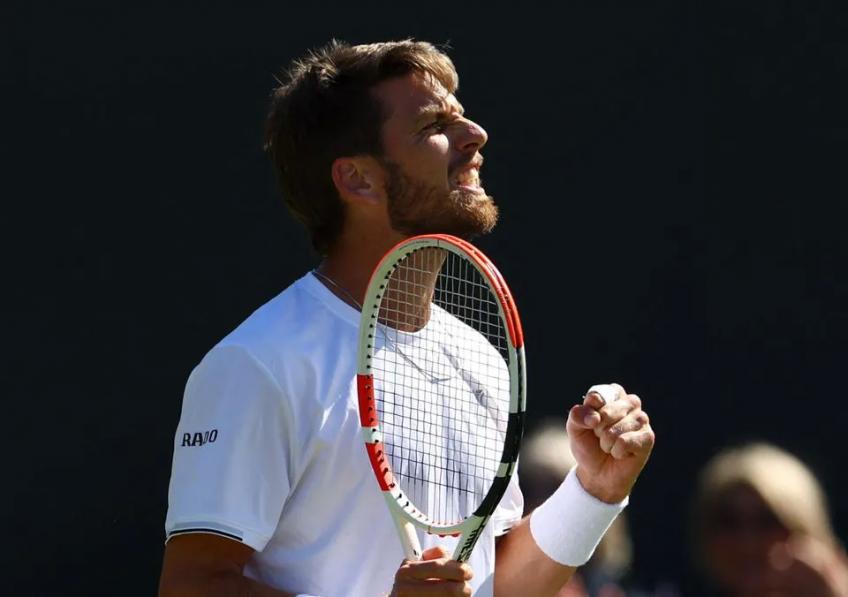 C.Norrie is the only British player left in Wimbledon. He has loads of expectations from the entire country as he faces his last-eight match against D.Goffin, the Belgian veteran. After a long time, D.Goffin has made it so far into a grand slam. He has all the experience in the world of being in such matches and such tense situations. Today all the hopes and prays will have the most extensive test, as the last man standing Brit will try to make history today.