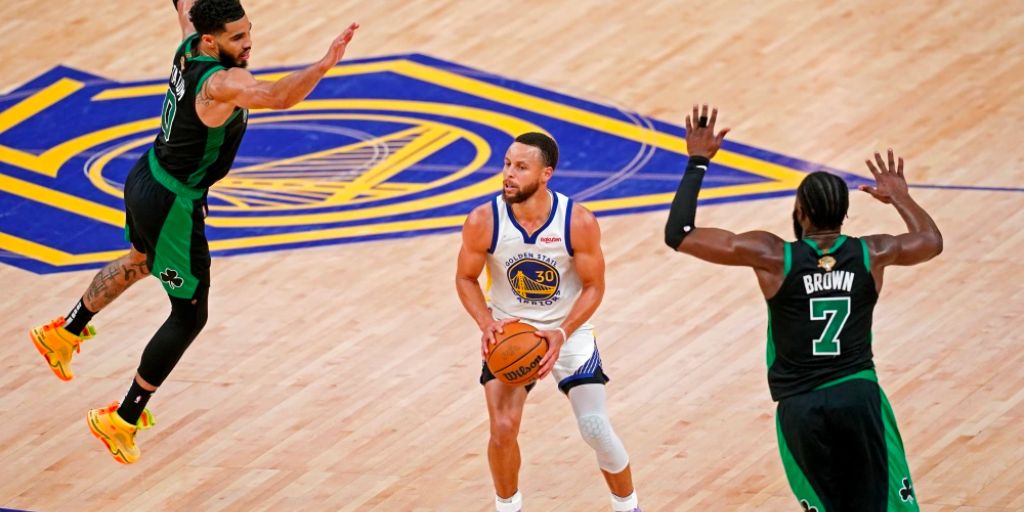 The following post will give the predictions for Game 6- Boston Celtics vs. Golden State Warriors. The NBA Finals has so far been a rollercoaster ride for the Golden State Warriors. Currently, they are having a very meager lead of 3-2 before heading for their 6th game. The warriors can win their 4th NBA title after winning on Monday by 104-94 in Game 5 against the Celtics. The last match between the Celtics and the Warriors had ended in the defeat for the Celtics (107-97). The Warriors won the match on the back of a stellar performance from their PG Stephen Curry. He scored a series-high 43 points on 53.8% shooting (7-for-14 from 3) with 10 rebounds and 4 assists. The Warriors dominated the show by having an out-rebounding of 55 to that of 42.

In Game 6, the Celtics will try to keep themselves afloat in the competition as they host the Warriors in the TD Garden Arena. In the last game, the Celtics lost by double digits despite having additional rebounds, free throws as well as three-pointers. Perhaps one of the key concerns for the Celtics is the fitness and form of Jayson Tatum. The 24-year-old was extremely passive in the second half of Game 4 and had the worst rating at the start of Game 5.

The poster boy of the Warriors, Stephen Curry, has a very average performance scoring 30.6 points per game and shooting at 41.7 from beyond the arc. Yet the experts of the game see it very unlikely that one of the greatest players in NBA history will have quite a mellowed performance in Game 6. On the other hand, the Warriors have received excellent and match-winning performance from an all-around team effort. Players like Andrew Wiggins, Klay Thomson, and Draymond Green had a lion’s share in the Game 5 that the Warriors had won against the Celtics. It’s clear that when the Warriors head onto their next game, they will have a very simple plan without too many chops and changes, and even if Curry has an average game Warriors will bank upon the rest of their squad given the terrific form they are in. 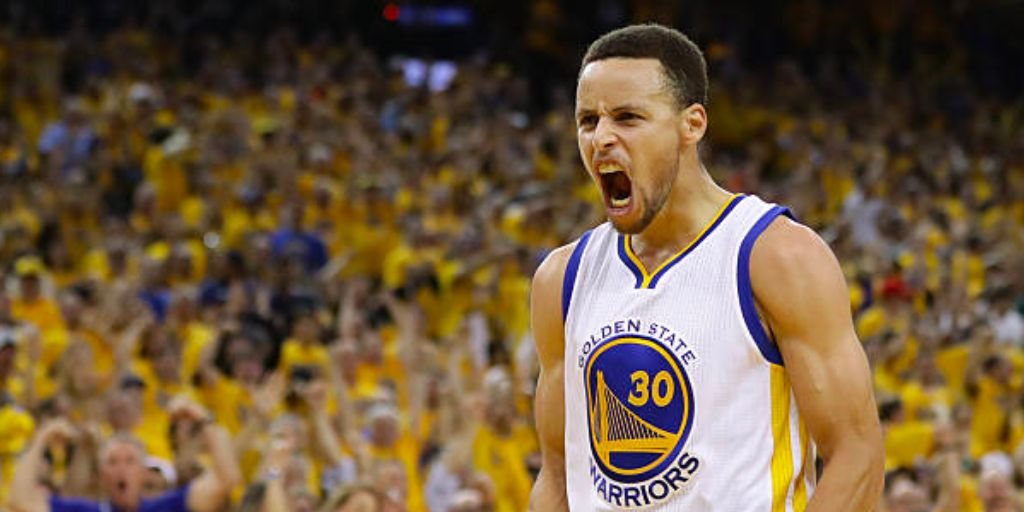 Boston Celtics, on the other hand, showcased a performance that they will like to forget. In most of their matches, they have been held within the borderline of 100 or it. The main problem for the Celtics has been the lack of the form of Jayson Tatum and Jaylen Brown. In the last match, combining to shoot just 39.0 percent from the floor for the series. The Celtics have been one of the most resilient teams in the circuit. They have not lost consecutive matches before the loss on Monday night. They have gone 27-12 following a loss this season and are 7-1 in that role in the playoffs. There were many technical faults done by the Celtics in the last game, they missed 10  free throws and had 18 turnovers. On Thursday, when the Celtics take on the warriors, they will not only require performances from their star duo but also will be aiming to rectify these small mistakes.

Interested fans in India who want to tune in to the Boston Celtics vs. Golden State warriors can do so on Viacom Networks. As for the streaming platform, Voot Select is there to offer live coverage. As for fans residing in the United States, people can tune into ABC. Fans in the UK wanting to watch the NBA 2022 finals live can tune in to the Sky Sports Network. The match will be commensurate on 17th June at 6:30 am IST, 1:45 am BST & 9:00 pm ET on Thursday 16th June.

Seeing the game of both the two, it’s not very difficult to say that the warriors can win the game comfortably. However, the promising performances given by the Boston Celtics in the early days of NBA Finals 2022 leave the room wide open for both the teams to enter. Celtics have seen a dip in their performance as they lost consecutively in their last two matches. A win on Game 6 would ensure Curry’s side a 4th NBA Finals win in the last 8 years. However, if Jayson Tatum can get his home crowd to rally behind the team, things could get interesting. Now, time will only see whether the Celtics can stop the Warriors or Curry’s side will have the last laugh.

Also Read: Boston Celtics Vs Golden State Warriors Game 6: Where To Watch In The UK, US, And Australia