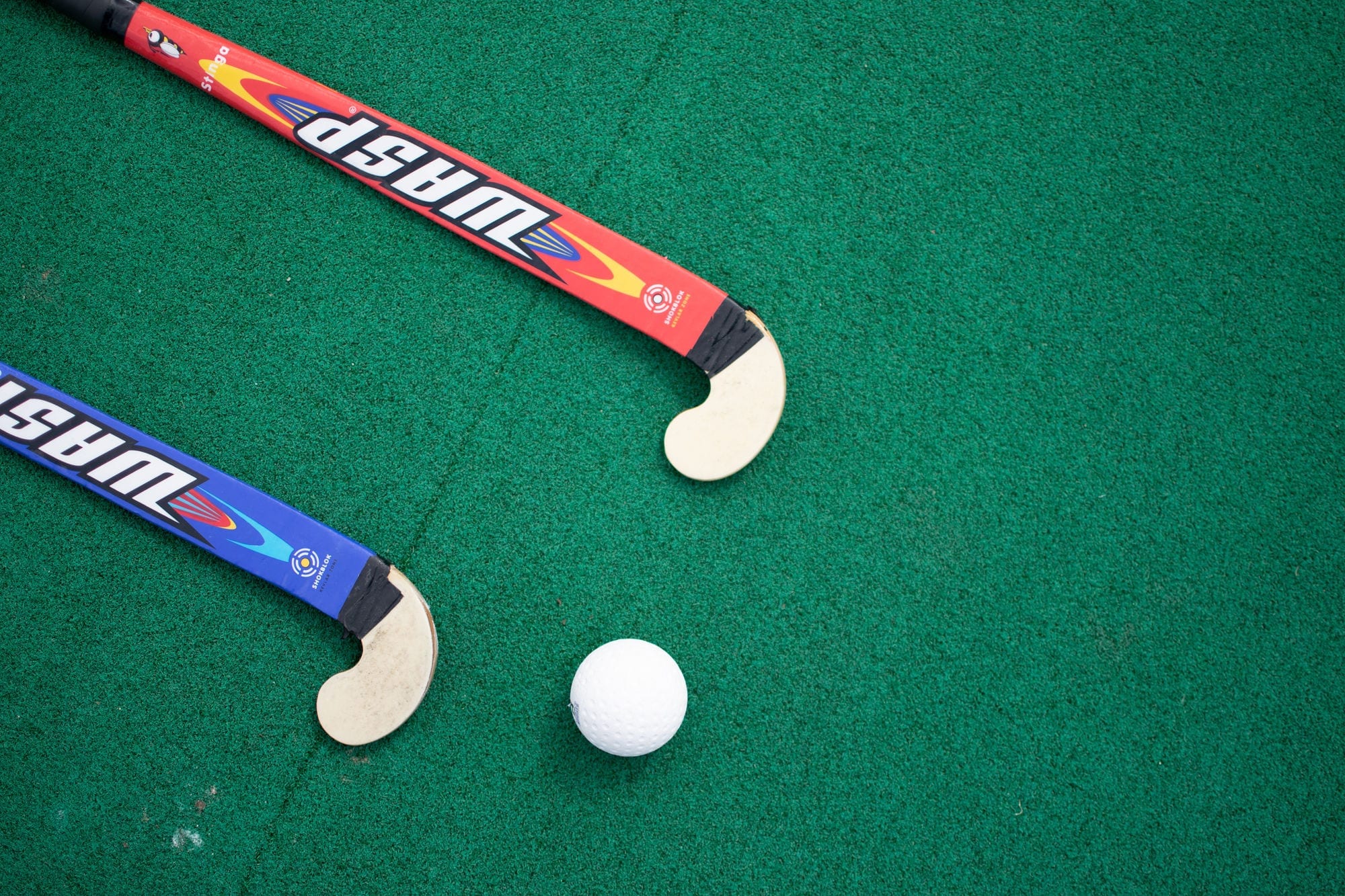 The following article is about the highest number of goals in field hockey. Many of you might think that cricket is India’s national sport. But it is a wrong fact. The national sport of India is hockey. It has been the same since Independence. Indians have a lot of history with hockey. Hockey is one of the most popular sports in the whole world. Several countries take play hockey and participate in the hockey world cup. In 2021, when the Tokyo Olympics 2020 was happening, hockey was one of the most-watched sports in the Olympics. India is a cricketing nation, but in the last few years, they have promoted several others sports. Hockey is one of them.

Hockey is just like football, where there are eleven players in each team, including a goalkeeper. One team has to put the ball in the opponent team’s net to score goals. The team with more goals ends up as the winner. The differences are that in football, a player uses their feet and there is a bigger ball, but in hockey, there is a hockey stick, which is used for dribbling and shooting the ball. Hockey has given us several world-class players whose names will be etched in the history books. Scoring goals is one of the most important things in hockey. So focusing on that point, we will be writing this article. In this article, we will see which players have the highest number of goals in field hockey.

Sohail Abbas is a former professional hockey player who used to play for Pakistan Hockey Team. He has the highest number of goals in international field hockey. In 350 matches, he has scored 348 goals, averaging almost one goal per match. Sohail Abbas used to play as a full-back and was regarded as one of the greatest players of all time. HC Rotterdam, Hyderabad Sultans, Harvestehuder THC, etc., are some of the teams Sohail played from. His career spans from 1998 to 2012. Sohail Abbas was the top scorer in World Cup and Olympics.

The Dutch International Hockey player Paul Litjens is the second-highest goalscorer of all time. His goal-per-match ratio is much better than Sohail Abbas’s. He scored 268 goals in just 177 matches. He used to play for Kampong of Utrecht. Currently, he is 74 years old. In 1973, Paul became the World Champion, and in 1981, he won the Champions Trophy with the Dutch team in Karachi. He played from 1971 to 1982.

Greg Nicol stands in the third position on the all-time top scorers in field hockey. He was a South African international player. Greg scored 245 goals in 200 matches. He played from 1994 to 2004. He participated in the Summer Olympics of 1996 and 2004.

Jamie Dwyer is an Australian professional hockey player. He retired from international hockey in 2016. At that point, he was just one goal shy of sharing the third position with Greg Nicol. He scored 244 goals in 365 games. He plays in the center position. At club levels, he played for Queensland Blades and Bloemendaal HC. Currently, he plays for the Punjab Warriors. Jamie Dwyer’s international career spans from 2001 to 2006. He played for Australia in the Commonwealth Games, Olympics, and the World Cup. He is one of the best players ever to graze the hockey field. People can follow him on Twitter.

Jorge Maximiliano Lombi Etulain is an Argentine hockey player. He started his career in 1991. It was a friendly against Spain. Jorge scored 231 goals in 223 matches. He is only the second player on the list who has more than one goal per match ratio. He played from 1991 to 2004. Jorge Lombi played for the Hyderabad Sultans at the club level. He played in the Champions Trophy and Pan American Games and won in both tournaments.

Bjorn Michel has 229 goals in 307 games. He was a regular starter for the Germany National Hockey Team. He played from 1993 to 2004. The German field hockey player participated in the 2000 and 2004 Summer Olympics, winning the Bronze medal in the latter tournament.

Also Read: Ice Hockey Player Travis Roy Who Inspired Many Passes Away At 45