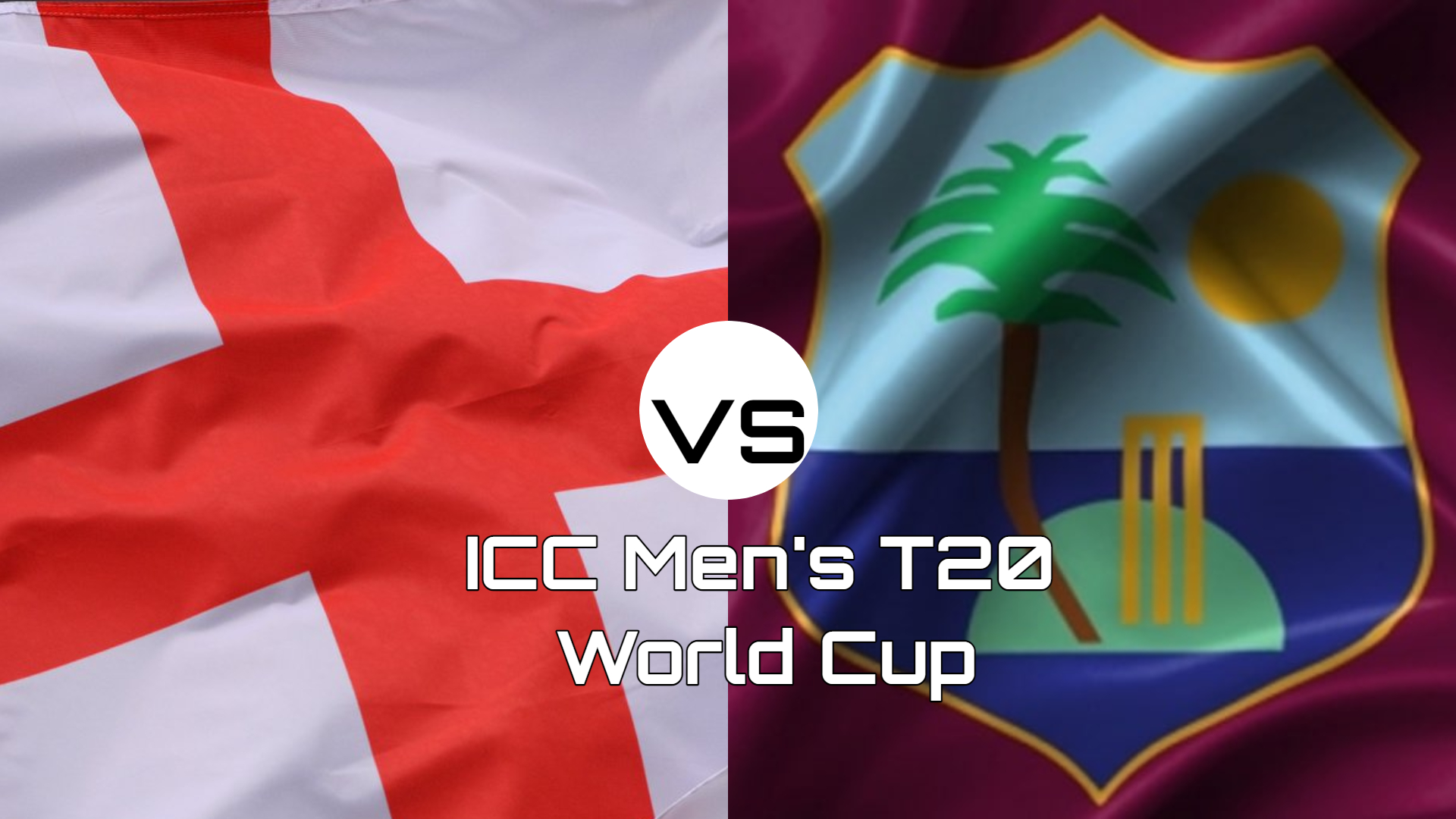 The year 2021 has been a treat for Cricket fans all over the world. Despite the global pandemic, we have never been short of Cricketing action. The Indian Premier League just ended and now we have the ICC Men’s T20 World Cup approaching. Earlier it was announced that both the 2020 and 2021 editions have been postponed due to the Covid outbreak but likely the tournament will take place in UAE. The qualification matches have already begun and very soon the Super 12 will start too. In this article are going to discuss the second Super 12 match England vs West Indies. For more official updates you may visit ICC.

Comparing head to head West Indies vs England has been played 18 times in total. According to the stats West indies has dominated 11 times while England has managed to win 7 games. And why not if they have power hitters like Chris Gayle, Kieron Pollard, Hetmyer, and Andre Russell in the squad.

Not to forget the final of the last T20 World Cup 2016 in India where West Indies defeated England to crown themselves as the Champions. the subsequent sections will explore the predictions of England vs West Indies. Moreover, the predicted lineup and the venue will also be covered.

England will face West Indies in the second match of the Super 12 on 23 October 2021 in UAE. The match will take place at the stadium with huge boundaries but a fast pitch, The Dubai International Stadium. The live-action will start at 7:30 pm (IST) and will be telecasted on the Star Network.

The channels that will broadcast are Star Sports 1, Star Sports 1 HD, Star Sports 3, Star Sports 3 HD, and DD Sports. Moreover for the fans who wish to catch the encounter online can buy access to the VIP and Premium plans of the streaming platform Hotstar. The subscription is cost-effective as well as has a lot of benefits too.

Liam Livingstone is the only injured player in the squad of England who is injured as of now. However, the current reports do suggest that he has recovered from his finger injury and will be available for the next match. Moeen Ali has contributed more with the bat than the ball in the Indian Premier League and he will be the one to watch out for. The big names Jos Buttler, Jason Roy, and Jhonny Bairstow will have to put some runs on the board.

Unlike the other teams, injuries have hit the West Indian side. With Fabian Allen out of the World Cup, he will be a spot to fill. Although young Akel Hosein has replaced him, he will not be able to make it to the playing XI anytime soon. Captain Kieron Pollard’s bat has been quiet for some time now.

However, the good news is that Dj Bravo is part of the squad as well. Universe Boss, Chris Gayle pulled out of the IPL bubble for the preparations for the World Cup. So this might be it when another Gayle storm will hit Dubai.

Dubai International Stadium will encounter some big sixes despite the big boundaries it got. And why not the players that will be on the field will be capable of even sending the ball out of the stadium. The defending champions West Indies might not have been in that same form since the last World Cup but they for sure have got some potential on their side.

England on the other side is not in a good form and has already lost the warm-up match against India. Captain Eoin Morgan rested for the warm-up match so it is not yet sure that has gone his form back or not. But he will be leading his side in this Super 12 match.

Many players are out of form while others have not played enough international matches over the last two months. Chances of winning for the West Indies will be high as they have got a side that lacks form but neither experience nor the ability. Many times we have seen the West Indian side dominating even the strongest ones and that needs to be repeated at the T20 World Cup if West Indies has to defend its title.