ICC Men’s T20 Winner Prediction: Who Is Going To Win? 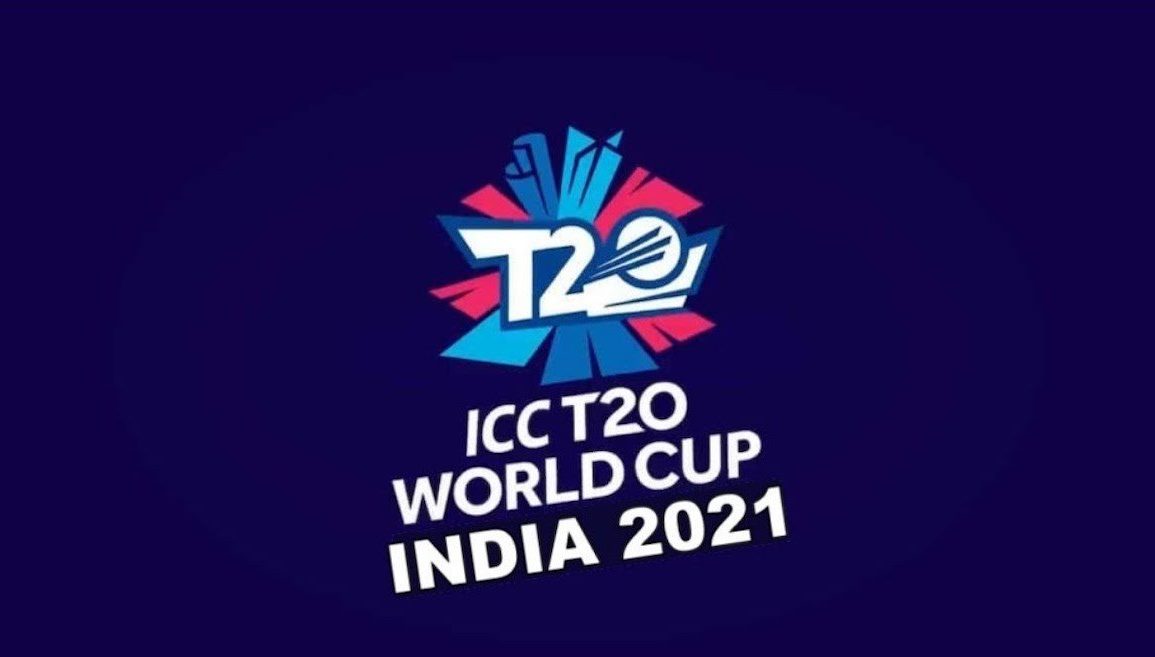 ICC Men's T20 Winner Prediction: Who Is Going To Win?

The following article is about the prediction of the ICC men’s T20 winner. Currently, the Indian Premier League is going on, but that is not the point focus of this topic. What comes after the IPL is the main point of discussion. The ICC Men’s T20 tournament will be starting just after the IPL. The cricket fans are currently in their seventh heaven hearing this news. Nothing beats the feeling of enjoying the World Cup of your favorite sport. This year several rules are needed to be followed in the tournament. We will come to that in a minute. The IPL will act as a good practice for the players who will be playing in the ICC Men’s T20 tournament.

They can check their form and improve their game. Their fitness can also be checked. Each of the players will be trying to be in their very best before such a prestigious tournament. The details regarding the tournament have been revealed and the fans are counting the days. The Covid 19 pandemic took the smile from our faces, but the sports industry is trying its best to bring that smile back on our faces. The ICC Men’s T20 tournament was supposed to take place in the Indian subcontinent, but the Covid protocol prevented it, and it was shifted to UAE, just like the IPL. Before the tournament began, the fans are speculating and predicting the winners. Let us see who is going to win the tournament according to the predictions.

Who Is Going To Win The ICC Men’s T20 Tournament?

First and foremost, this is an international tournament, and the residents of each of the countries will support that team. Coming to conclusion based on that decision, India is going to win The ICC Men’s T20 tournament due to the massive population of over 1.1 billion, with everyone supporting India. But that is not always the case the statistics always come first. Now coming to the statistical portion, the best choice for winning the tournament in New Zealand. Many people may frown hearing this decision but let me clear all the doubts on the decision.

New Zealand is a small country, but several people support them for their hard work and zeal. But let us get to the statistics first. New Zealand is the most constant performer of the last decade. If not for bad luck, New Zealand would be the current best cricket team in the world. They were the finalist in the last couple of ICC Men’s Fifty Over tournaments. But their hard work, at last, paid off when they defeated India in the World Test Championship earlier this year. They the currently ranked at number one in both ODI and Test format. They have the momentum and will be trying to keep that on till they win the trophy.

Players That Can Make The Difference

Over the years, New Zealand has given us several good players. Starting from Cairns, Scott Styris to Daniel Vettori. But every time it was a single player. Cricket is a team game and requires the contribution of all the eleven players present on the field. That thing changed in the last decade when the whole squad of New Zealand was filled with world-class players. Kane Williamson, the captain of New Zealand, is one of the top players in all of the cricketing formats. Under his captaincy, the team excelled so much. In the bowling section, there is Tim Southee, Tom Latham, and Trent Boult. The batting department is looked over by Martin Guptill, Ross Taylor, and Henry Nicholls.

Other players in the New Zealand squad are James Neesham, Ish Sodhi, Colin Munro, etc., Gary Stead is the head coach of the New Zealand Cricket Team. The numbers that New Zealand produced over the last decade are over the top. The test championship was their first-ever ICC tournament win. The players can make a big score as well as defend a small score. A team with both experience and skills is something we rarely get to see. The coaching staff is equally contributing to the team and managing them with firm hands. They have the mentality of a champion. The only thing lacking was a push, which they just got.

Other Predicted Teams Of The ICC Men’s T20Tournament

Other than New Zealand there are a couple of favorites to win the tournament. India is one of them. The Indian squad is one of the best in the world, if not the best. With Rohit Sharma, Virat Kohli, and Jasprit Bumrah, they are one of the predicted the winner. The other predicted winner is Australia, which is not any less than the other two. In this, eight teams have already qualified for the tournament. The last four will qualify based on the standings in the group stage. The ICC Men’s T20 Tournament is going to start on the 17th of October, 2021. Tell us how excited you are and who are you predicting to win the tournament. Give us your feedback on the topic.