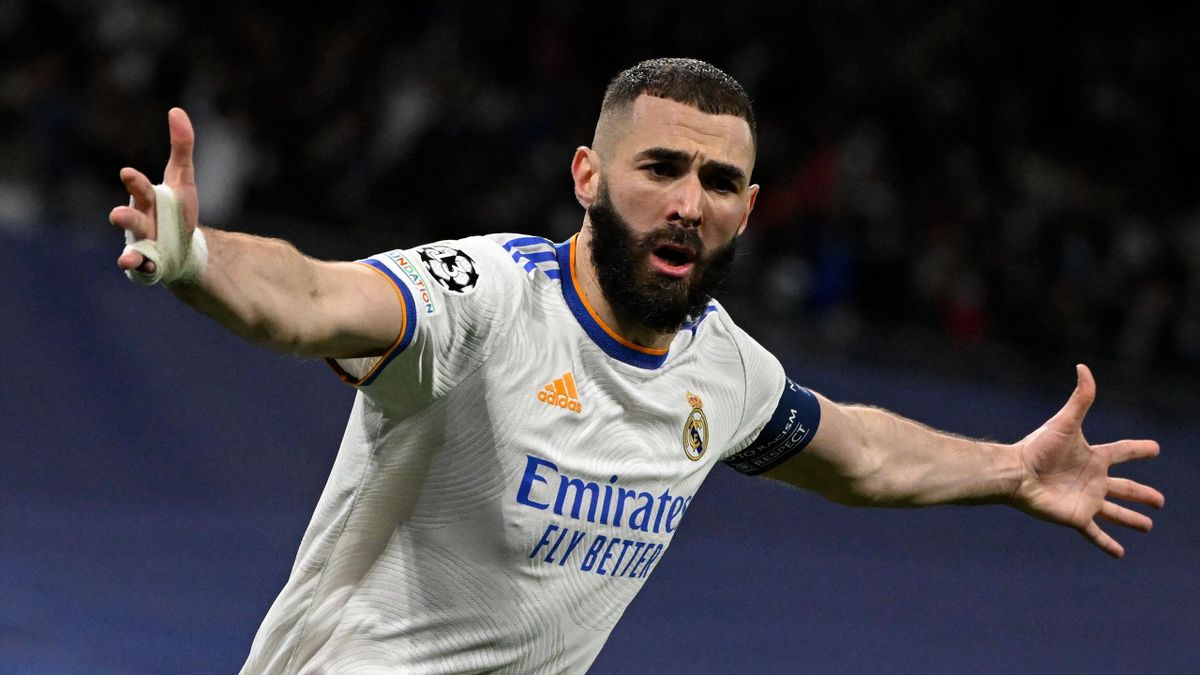 Karim Benzema, who plays as a forward for Real Madrid and France, is one of the best strikers of his generation. Currently, he is at the peak of his career and is sure to win the Ballon d Or award. He represents the French National Team as a forward and has been a professional for over 16 years now. Karim Benzema has won a lot in his career, except the FIFA World Cup, as he was not a part of the 2018 winning team. He started with his home club Lyon he attracted a lot of his attention because of his goal-scoring abilities. He joined the club in 2005, where he won the French League title for three consecutive years. In 2009, he made a move to Real Madrid, and it was the same summer when Cristiano Ronaldo, Kaka, and Xabi Alonso joined Madrid.

This move was a total turnaround in the career of Benzema and other players who joined Madrid. A lot of players, later on, went on to win a lot for the club. He has won 3 La Liga titles and a record five Champions League titles. Ever since the departure of Cristiano Ronaldo, he has come into a league of his own, dominating defenders and staying at the top of the scoring charts. He has singlehandedly kept control of the team and tried his best to lead the team. He was also the highest scorer in this year’s Champions League campaign, leading his team to lift to the trophy for the fifth time in eight years.

Born to Algerian parents, Karim Benzema was raised in Lyon, France, when his parents shifted. From a very young age, he was keen on football and showed a lot of promise. When he was 18, he signed for Lyon, and there he became a brilliant forward. He won three consecutive French Ligue 1 titles with Lyon. His final season before moving to Madrid was his personal best, He scored 32 goals in the season, which was a record for such a young age. In 2009, he made a move to Madrid as he was the red hot striker. He had all the attributes to be a perfect striker. Good pace, poacher’s instinct, and great heading ability. In the beginning, there was a lot of competition for the striker’s position in Madrid. On top of that, there was no way to keep Ronaldo out, as he was so consistent.

After Higuain’s departure in 2013, Benzema became the first choice and to date, is the first choice. He has been with Real for 13 seasons now and has scored a lot of goals. Particularly, after the departure of Cristiano Ronaldo, he has come out on his own. His latest season was so good that he is the main man to win the best player of the year award. He won the La Liga title and the Champions League trophy with Madrid this year. Simply amazing!

After all the brand deals and endorsements, Karim Benzema’s net worth is around $70 million. We hope by the time he finishes his career, this net worth increases a lot more.