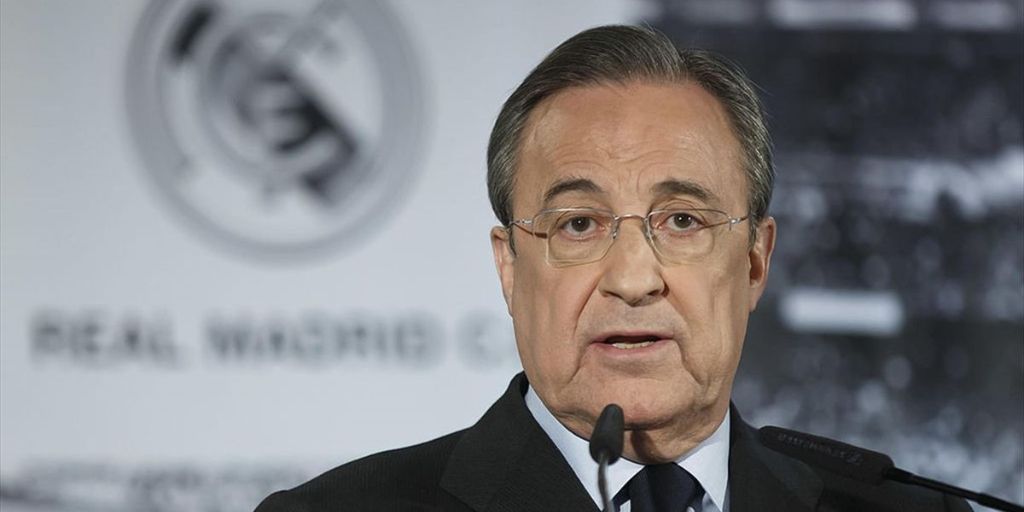 The Real Madrid president Florentino Perez recently gave his views on Kylian Mbappe. Notably, Mbappe was close to joining Real Madrid this summer. Besides, he was out of contract at French club PSG. It made his move to Madrid a matter of when and not if. Mbappe has always been vocal about his dream of playing for Madrid. However, he made a U-turn to renew at PSG for another three years. It did not go down well with the Madrid fans worldwide. Furthermore, the La Liga president also condemned the deal publicly. And now, the Madrid president has made his thoughts known.

Perez had a lot to say on Kylian Mbappe. Moreover, his words came after Madrid went big on the transfer market. They bought French midfielder Tchouameni from Monaco in a €100m deal. The player is a teammate of Mbappe in the France national team. Besides, reports broke that Mbappe tried to persuade him into joining PSG.

Notably, Madrid recently won their 14th UCL title in a final played in Paris. Also, they were the La Liga winners of the 2021/22 season. They seem to be building their team for next year. Let us now bring you all the talking points from Perez’s comments.

Perez has his say on Kylian Mbappe!

Perez is one of the most influential people in the world of football. He rarely appears for any public interview. However, he promised El Chiringuito an interview if Madrid won the UCL.

In the interview, he gave a behind-the-scenes glimpse of the Mbappe saga. He made it clear that Mbappe’s dream was to join Madrid. Moreover, Mbappe’s mother, who works as his agent, also wanted the Madrid move to happen. However, Perez believes that the offers made to Mbappe by PSG led to his change of mind.

Also, Perez had some harsh words for the 23-year-old striker. He says that he does recognize this version of the player. He further added that no player he signs can have more importance than the club.

However, he did leave the door open for a possible move in the times ahead. Mbappe will take this interview with a mixed bag reaction.