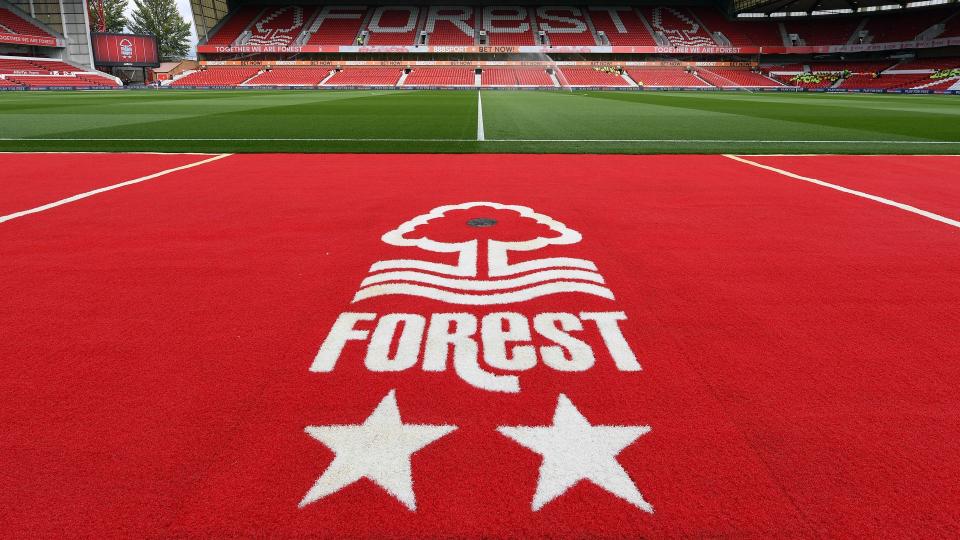 A massive sigh of relief for all the Nottingham Forest supporters as their team makes their way back to the top flight after 23 years. Once regarded as one of the top football clubs in entire Europe, Nottingham Forest lost their touch once they got relegated 98/99 season. The club has a very rich history, though, the only English team to win back-to-back European Cups, in 79 and 80. They have also managed to win Uefa Super Cup as well. They have one league title and two F. A Cups, four league cups to their name. Such is the history of a club that has not played top-tier football for the last 23 years.

Thousands of fans and their wait has finally ended. Nottingham Forest is coming to the Premier League after more than two decades. Not only this is good news for the supporters, but also for English football. This club brings in a lot of crowd and passion. Rich history is something that always stays, and Nottingham Forest certainly represents that. They had to battle it out in the promotion playoffs against the Huddersfield. Nottingham dig deep and managed to come through. 2022/2023 Premier League fixtures are coming out today, and we are eager to see what the matchups will be like for Forest.

Not as same as Nottingham Forest, but promotion feels great as in the case of Fulham and Bournemouth. While Fulham completely dominated The Championship, scoring maximum and securing their place with a few games left in hand, it was not the same for Bournemouth. They had their ups and downs in the season but, in the end, came out victorious. For Fulham, it has been a case of continuous relegation and promotion. On the other hand, Bournemouth has also faced a similar fate in recent years. A team like Brentford did exceptionally well after being promoted this season. Leeds United, even though did not perform too well in the season, still has a lot of potential. So for the teams being promoted now, it is going to be a hefty task to sustain themselves.

Today, the fixtures of the Premier League 22/23 season are going to be announced. It will be better if the newly promoted teams get slightly easier opponents in their first five matches or if they are confident enough to face anybody, so be it. These are the twenty teams competing for the 22/23 Premier League trophy. In alphabetical order.

Founded in 1865, it is one of the oldest and one of the most successful English clubs of all time. The current situation of the club does not depict that people with football knowledge know about them. For the future and their old respect, Nottingham Forest is surely under pressure to perform. But the club has seen this stage, they are aware of the situation. It will be exciting for us to see how their journey pans out. They need their entire fan base to come out and cheer for them like always.