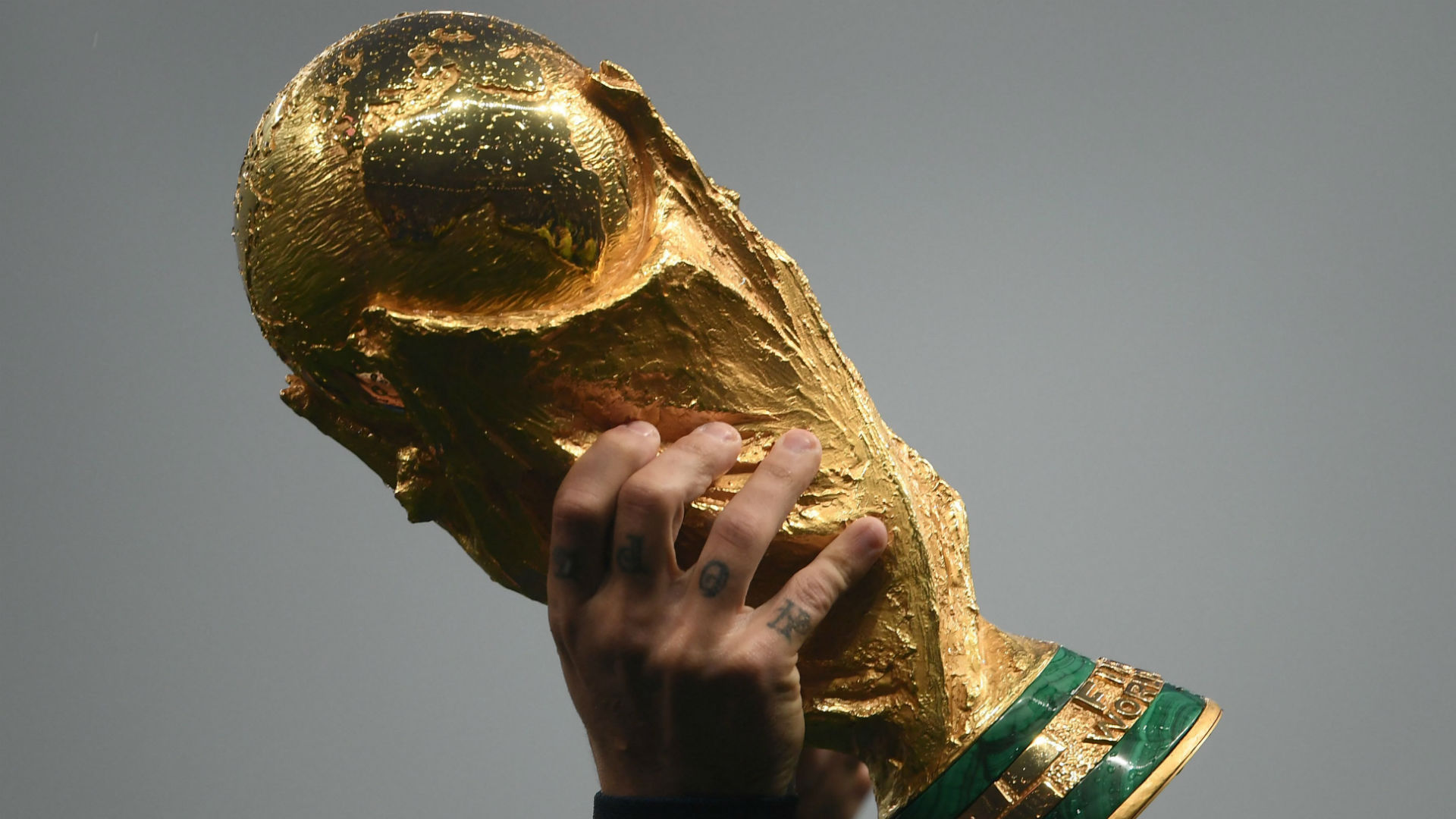 Teams That Have Qualified for the World Cup

The World Cup is a tournament that comes around once every 4 years. The biggest prize in Football. As big a sporting event as you can get. The one coveted prize that every player wants to have. This time the special tournament is being held in Qatar in winters. Beginning in the middle of November and ending in December. This is going to be the final World Cup of many old stars and will be the first one of many young ones. The FIFA World Cup is the most-watched sporting event all over the world. And this year won’t be any exception to that rule as well. Most of the teams that will play have already qualified. Here is the list of teams from each continent that have qualified for the World Cup up to now

The one time World Cup winners have a great squad this year. And have proven that they can do well in the international tournaments now. By proving their worth in 2018 World Cup, where they reached the semis and reaching the finals in Euro 2021. They are very strong on paper.

The Germans are always there in the World Cup. The record winners of the competition in Europe. They are a force to be reckoned with due to having a good talent pool and a world class manager in Hansi Flick, which makes all the difference. The Germans will be fighting for the title desperately.

Perhaps, the favorites of this year’s edition. The former winners have a very squad strong on paper. And, they would like to negate the terrible Euro’s they had. France are the strong favourite for World Cup, but that’s not how football works. It will be a great experience following them in this year’s edition.

The Dutch have qualified for the World Cup by winning their group. They didn’t qualify for the last World Cup, which was held in Russia. The team led by Virgil Van Dijk will be gunning for this year’s edition and will hope to bring their country their first-ever World Cup.

The serbians surprisingly topped their qualification group, which consisted of Portugal. Even so, they have a good squad which gives them a fighting chance. Their supporters would be in an absolutely joyous mood and will enjoy the ride.

The last time’s finalists. The country led by Luka Modric is perhaps not as strong as they were in the last edition. But they’ve still got good talent and a very strong midfield of Kovacic and Modric. They will fight with everything they have.

This is maybe the last World Cup of Belgium’s golden generation. And, their final chance at glory. Belgium have a very strong squad. With Kevin De Bruyne, Lukaku, Eden Hazard and Thorgan Hazard. The last time’s semi finalists will be looking to go all the way this year.

The one time World Cup winners had a pretty bad World Cup last time around. The Spanish were facing a lot of struggles and failures in the recent past. But, the arrival of Luis Enrique has changed their fate. They now look like a very good squad with great system. And they will be looking for redemption this year.

Euro’s semi finalists. The Dane’s are perhaps the dark horses of this year’s World Cup. They have a very able squad on paper. They will be looking to get something out of this year’s edition.

The Swiss have a very able team as well. Their midfield can dominate anyone on a given day. They have a fighting chance at this World Cup, and will be fun following them around for their supporters.

Most probably the last World Cup of Cristiano Ronaldo’s career. The only prize that eludes him over his very, very illustrious career. The Portugal team is as good as it has ever been on paper. They will be gunning for this World Cup. And Ronaldo will want to lead them to glory this year. They are good contenders in this edition.

Team led by Robert Lewandowski. Poland aren’t a very strong squad. But they will be giving their all in this year’s edition. And put on a show that their fans will remember for ages.

One of Wales, Scotland, or Ukraine will complete the set of European qualifications by June.

The number 1 ranked team in the world at the moment. Brazil has a very strong squad. And are probably the favorites alongside France for this year’s World Cup. The record winners have qualified for every single World Cup ever. And, it wouldn’t be a World Cup with Brazil. They will absolutely favor their chances and will hope to achieve the Coveted Prize.

This is probably Lionel Messi’s last World Cup as well. He will be absolutely desperate for it. The only prize that has eluded the great man so far. He will look to rewrite the history in 2014 when he lost the final. This is probably the best Argentinian team there has been in his career, and he will look to lead them to glory.

Ecuador are not very strong on paper. But they will be fighting for their lives in this World Cup and look to salvage anything they can.

Uruguay has a very good squad. And this is probably the last World Cup of their lethal strike partnership in Edison Cavani and Luis Suarez. They will be hoping to have a strong return in this World Cup.

Peru have a chance of becoming the fifth team from South America to qualify in June.

This is the best team USA has ever produced. They have a plethora of talent coming through their ranks. And, will be one of watch out this season. Potential dark horses of the tournament. The big countries shouldn’t underestimate USA this year.

A big moment for the Canadians. They are a good squad on paper, with Alphonso Davies being their star. They will bring the fight to the other teams.

Mexico has a fairly competitive team this time around. They will look to test the other teams and hopefully make it far in this tournament.

Costa Rica has a chance of becoming the 4th team from the continent later in the qualifiers.

The strongest team in Africa. The current AFCON champions. Senegal are not to be underestimated in this year’s edition. They have a very strong squad spearheaded by Sadio Mane. They will be a dangerous opponent for everyone.

Ghana qualified for this World Cup by beating the favorites in Nigeria. They have a good squad. With a strong midfield. They will bring the fight to everyone they face in this World Cup.

Tunisia will strive to make this a World Cup their fans will remember for the rest of their lives. They are a good team who will hope to achieve great things this year.

Morocco will be gunning for this year’s edition. They will be striving to achieve great things this year. They will bring the fight to everyone that faces them. Their fans will hope they have a good tournament.

Cameroon beat Algeria in the most dramatic fashion to qualify for the World Cup. It was an absolute roller coaster ride for everyone watching that game. Cameroon have shown that they can battle it out with the stronger teams. And they will strive to achieve great things in this World Cup.

The hosts which have automatically qualified for the World Cup. This will be their first-ever World Cup, and will be looking to salvage something out of it.

The Iran team looks good on paper. This is their 6th World Cup, and they will be bringing the fight to everyone.

The Japanese have a good squad. And are very well-rounded. They will be hoping to achieve great things in this year’s World Cup.

This will be their 11th World Cup. Which is the highest amongst Asian teams. The South Korean team lead by Heung Min Son, is a strong outfit and can surprise anyone.

The Saudi Arabians will look to give their supporters a World Cup to be cherished. They will be striving for a strong finish.

The two teams from Oceania, which are Australia and New Zealand, also have a chance at qualifying for the World Cup. Which will be decided in June.