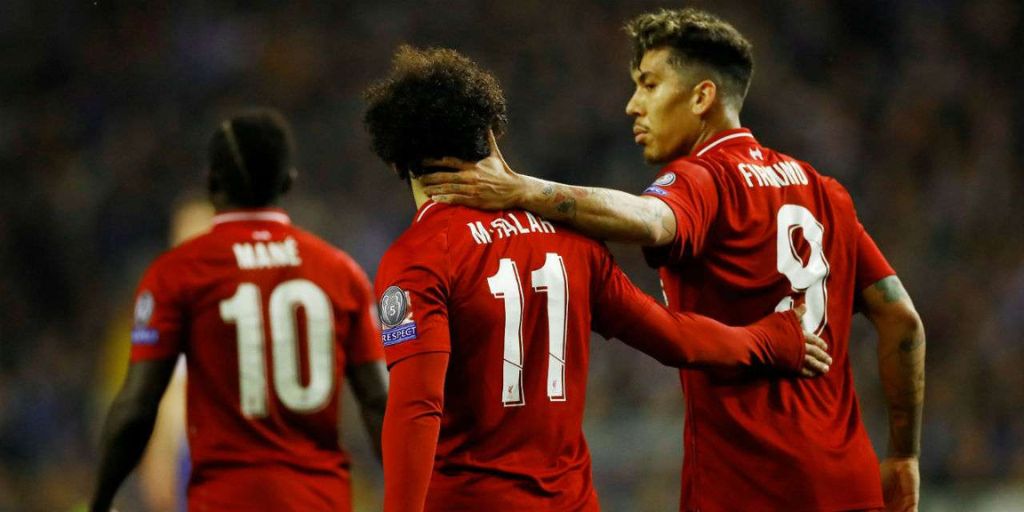 Sadio Mane has officially joined FC Bayern Munich from English club Liverpool. He joins them in a £35m deal for the next three years. Also, he leaves Liverpool as one of the most impactful players to play for the club. His time with the Reds brought him a number of titles. His first trophy was the 2019 UCL title. Since then, he built one of the most revered attacking trios alongside Firmino and Mo Salah. Together they won the club’s first-ever PL title in 2020. Besides, Mane’s last game for Liverpool was the 2022 UCL final loss to Real Madrid. Furthermore, Mane also won the Africa Cup of Nations for Senegal. The 30-year-old has joined Bayern with high hopes hanging around his shoulders.

Notably, Bayern is a top club in German football. Last season, they won their tenth league title in a row. However, their talismanic striker, R.Lewandowski, looks set to leave the club in the summer. Besides, Barca is making moves to bring Lewa to their club Mane will have to fill his boots in case the transfer goes through.

Sadio Mane has joined Bayern: What Changes Will This Transfer Bring?

Sadio Mane has joined Bayern for the next three years at least. At 30, he promises to bring good displays to the pitch for Bayern. Additionally, it’ll be interesting to see how he links up with new teammate T.Muller. It is hard to point out any flaws in Bayern’s latest move in the transfer market. Besides, Mane believes he is joining the right club at the right time. Nevertheless, the jury remains out till he takes to the field at the start of next season.

Jurgen Klopp says he will miss Mane at Liverpool after the player’s exit. Besides, once we look at Mane’s legacy under Klopp, it’s not hard to understand why.

Mane has been a regular starter in his six seasons at the club. His main attributes include his link-up play to go with his pace. Besides, the teamwork ethic that he brought to the side is second to none.

Liverpool has recently signed Nunez in a club-record deal. Also, Diaz and Jota have shown what they are capable of producing. Besides, Klopp will get them playing in a new system. However, Mane is more than just a name on the teamsheet. These are the kind of players who bring you a lot more than goals and results. Bayern will hope that he delivers for them along similar lines.