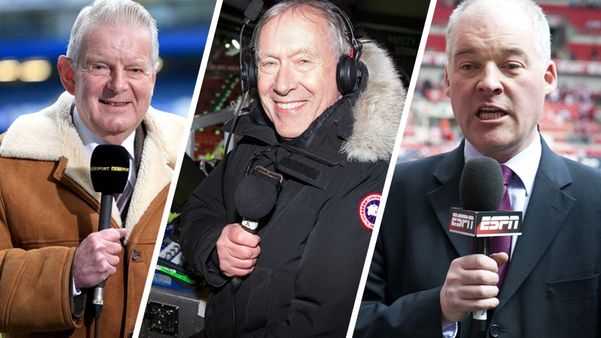 Here we present you the top 5 football commentators.  This is according to who we think are the best and could be considered by others as well. Commentary is not just speaking words during a game, it is much more than words. A better way to describe it would be to express with emotions what all is happening on the field. There are times when the commentary is absolutely boring even when the game is at its full flow. This eventually leads to a dull experience who are watching it from the comfort of their homes. Especially in football, when the action is end-to-end, we expect the commentary to be top-notch.

For many years, commentators have contributed to making some of the most iconic moments in football. Who could possibly forget the ‘Aguero’ moment which was voiced by the great Martin Tyler? That excitement, that passion, and the adrenaline rush in his voice created that magical moment. Like this, there are so many other great moments captured in these amazing voices. As football fans, we should feel lucky to have such people in the fraternity who have the ability to elevate the game. This has become such an integral part of the sport, especially football because it is the biggest global sport in football.

Peter Dury definitely makes the list of top 5 football commentators. He is just too good at his job. The words that come out of his mouth are simply written in the history books. People have a habit of taking quotes out of his commentary. Peter Dury is very experienced now and has been in the field of commentary for over 30 years. There are not many who can be better than Peter at this job. From premier league to Champions League and to World Cup matches, Peter has covered them all.

Jon Champion was the voice of PES for so many years and definitely makes the top 5 football commentators list. The good thing about Jon is, unlike others, he doesn’t jump or cry to show his emotions. Even in his soothing voice, he can translate the feelings to the viewers. Jon is a complete history buff. If you ever listen to his commentary, he will provide so many anecdotes related to football and history. Definitely a rare breed of a commentator.

If ever you need a substitute for excitement in your life, then go for Ray Hudson. His voice might not be the best, but he is certainly one of the most entertaining commentators. He is never afraid to speak his mind and can create magical moments on the microphone. His love for Lionel Messi is quite evident, so if you need to see what he sounds like, then tune in to any of Messi’s games with his commentary. Absolutely magical.

Making the top 5 football commentators list, there was a time in the mid-2000s when the partnership of Andy Gray and Martin Tyler boomed a lot. Especially in the Champions League. Both of them complimented each other a lot. Martin’s voice had more poise and depth, whereas  Andy’s voice was more to do with aggression and a mix of passion. After his fallout with UEFA, he was not seen covering any of these matches ever after. But certainly, one of the greatest.

Martin Tyler definitely had the most memorable lines when it comes to the history of football. He will be regarded probably as the best commentator of all time. His contribution to the world of football is immense. His voice, the explanation of the build-up, everything is just great. Truly, one of the greats. 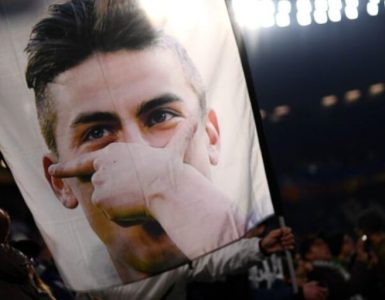 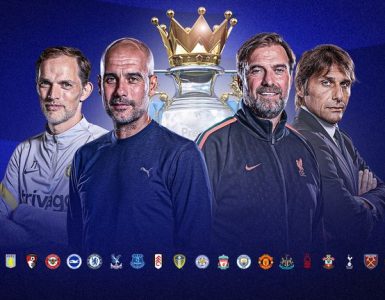 We have all the answers to your questions. For example, where can one watch the English Premier League? You will find the answer in this article, so don’t stop reading. The Premier League is all set to start on...