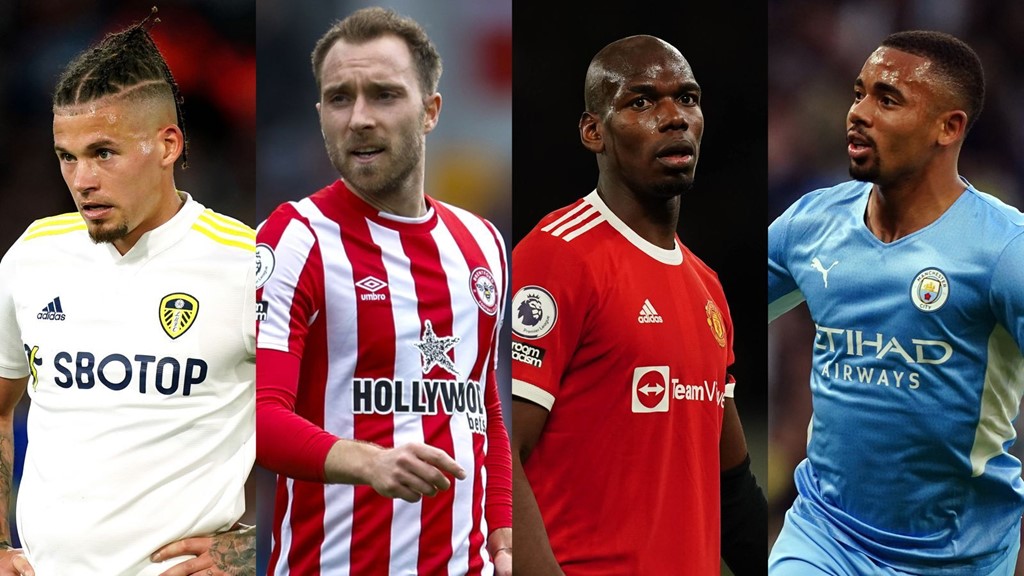 Transfer Deals: Frankie De Jong Inches Closer, What Is Next For Chelsea, and Real Madrid Already Thinking Of Next Summer

Transfer Deals in the market look something really annoying sometimes when things don’t click. This is happening with many clubs at the moment. Chelsea is looking far from a decent side as far as the transfer deals are concerned. Nothing looks concrete as of now, and Real Madrid on the other hand, has made plans for the next summer already. Previously, they talked about taking Haaland in between his tenure from Manchester City. Now, they have mentioned Bellingham, who is playing for Borussia Dortmund. Real Madrid is thinking about buying midfielders as the trio of Kroos-Modric-Casemiero seems to be running it due course. A good strategy by Real as they have already grabbed the French midfielder from Monaco this summer. Haaland’s future plan is to fill in the shoes that will be left by Karim Benzema as the Frenchman approaches the end phase of his career, he is 35 now.

Manchester United and Ten Haag’s transfer deals seem to be going slow. As per the new reports, Frankie De Jong’s move to Manchester United from Barcelona is very close to happening. This could be a big boost for the Reds, but there has been no other significant transfer news. Gabriel Jesus is set to give his medical at Arsenal today. The official announcement can come in soon. Arsenal has also set a new price to buy Ajax’s Martinez. The north London club looks unstoppable at the moment as they have racked up three players already, with Gabriel to follow. Martinez’s inclusion could prove to be a great fit for the Gunners and a win in the transfer market.

No major breakthrough as of now for Chelsea in regard to Transfer Deals. The player they were actively going for was Juventus’s De Legit. Chelsea was ready to offer 40 million-plus Werner in exchange for De Legit. According to sources, the deal has been rejected by Juventus, and it looks like Chelsea is seriously running out of options. Thomas Tuchel and Chelsea need to step up now. Their current option is Sterling, and they have to go after him anyhow to sign from Manchester City. If this deal also doesn’t holds true, then it can be a major setback for Chelsea in the transfer market.

Furthermore, Chelsea is also looking to bring in Ake back from Manchester City in a double swap deal. They need to address their issues as a lot of things have happened inside the club. The removal of Roman Abramovich and sanctions from the British Government on the club put them in a bad place last season. Rudiger’s departure to Madrid has also caused a dent in their squad.

Real Madrid’s Plan For Next Summer

There is hardly any team that can beat Real Madrid when it comes to Transfer Deals. Having already signed Rudiger from Chelsea and Tchouameni from Monaco, Real Madrid’s squad looks balanced after Marcelo, Isco, and Bale departed this summer. Benzema is now 35 and is towards the final years of his career. Real Madrid has already planned to bring in Haaland from Manchester City, especially after the Mbappe deal didn’t work out. They also plan to bring in Bellingham from Dortmund but next season as a possible replacement for Luka Modric.

This is it for today. We will get back with all the latest news related to the world of football.