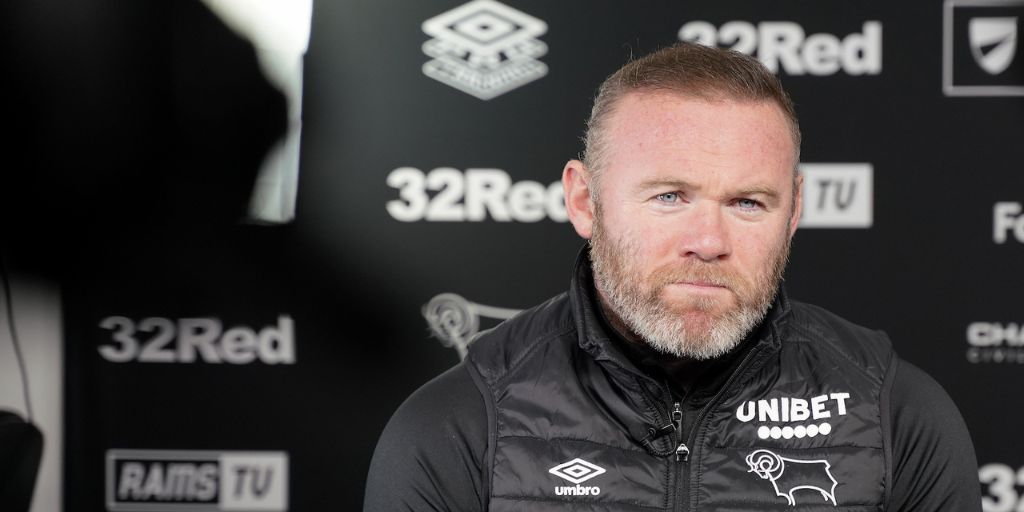 Here we bring you all the latest football transfer news from July 2022. Football clubs are making their moves to get ready for next season. Big names are getting linked to big clubs like usual. Also, there are some shock transfers that no one saw coming. As July 2022 is coming to a close, we bring all the transfer news you need to know. The latest news comes from North London in England. Reports suggest that Arsenal is in talks to sign Man City forward Gabriel Jesus. Also, the player has previously worked with the Arsenal boss Mikel Arteta. Besides, with the arrival of Haaland, Jesus will find his playing time hard to come by at Man City.

The move appears to be closing in at the final stages. Notably, Arsenal recently signed Fabio Viera from Porto. There is some other transfer news to bring to you from Man City. The club will reportedly seal the transfer of Leeds midfielder Kalvin Philips. At 26, Philips will look to take his career to the next level under Pep. Notably, the deal sees young City player Gyabi move to Leeds.

Lastly, we look at Wayne Rooney leaving his position as Derby’s boss. Notably, last season they received a 21-point deduction due to ownership issues at the club. It saw them relegated from the Championship. The club will now play in the third tier of English football next season.

Gabriel Jesus came to City in 2017 as a promising youngster. However, his time at the club has been a mixed bag at best. Besides, City has a plethora of attacking options. It means there will be minimal playing time for Jesus. The Arsenal move promises to be a win-win deal for both the clubs. Moreover, reliable reports state that a £45m deal is done and dusted. Arteta will hope to get their man before pre-season starts.

Talking of Man City, they are on a roll in this transfer window. They have already sealed the deal to bring two young strikers to the club. Now, they have made a singing to improve their midfield. Leeds’ Kalvin Philips appears to be the man for that job. Besides, the English CDM promises to be Fernandinho’s replacement at the heart of the team. Yet again, a £42m deal seems to be the agreement from both parties.

Eventually, we end out July 2022 transfer news at Derby County. The League One club has no owners in place as of now. However, Rooney earned plenty of plaudits for his work as a manager during such uncertain times at the club. Notably, he joined the Rams as a player back in 2020. He then took over as manager in the latter stages of his playing career.