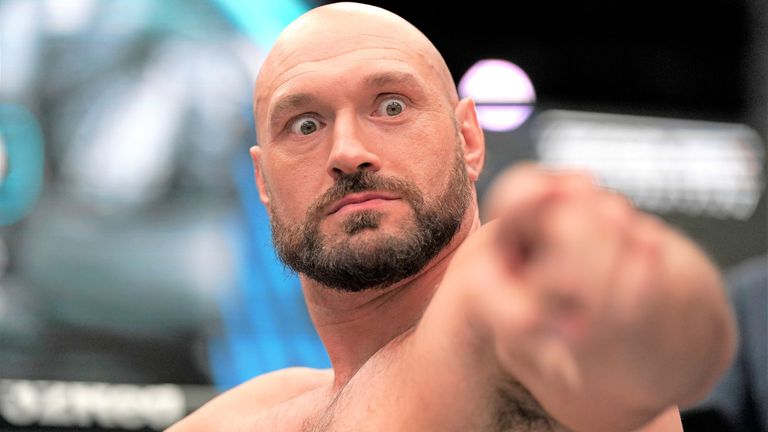 Tyson Fury is arguably the greatest boxer of his generation and probably of all time. Many will add Muhammad Ali or Mike Tyson to this list, but Fury’s stats look unmatchable. He has remained unbeaten as a Heavyweight boxer, not losing a single title defense. He only has drawn a fight once in his career against Wilder. He has won the titles of the WBA, IBF, WBO, IBO, and The Ring. He is the only fighter after Floyd Patterson and Muhammad Ali to win The Ring magazine title twice. Out of a total of 33 fights, there are 32 wins, 23 by knockout, and a single draw. This is nothing less than impossible to achieve.

Tyson Fury said he would retire after the exhibition match against UFC’s Heavyweight Champion Francis Ngannou. Francis has agreed to the fight, and it looks like the clash of the titans is going to happen. Despite looking not in shape as a boxer should be, Tyson has managed to defy all odds and become the best boxer possible. He is 6 feet 9 inches tall, taller than all his contemporaries, but still very fast with his movement. His looks can be deceiving, and thinking of him as a fat man has been many boxers’ mistakes. He is as fast as it can get, and his hand movements are proof of it. Time and again, he has been accused of not working like an athlete, but he has proved every person wrong in the end. He is truly remarkable in a weird way.

Tyson Fury, famous as the Gypsy King, was born on 12 August 1988 in Manchester, England. His father named him Tyson after the world-famous boxer Mike Tyson. As he grew up, he showed interest in boxing. As an amateur, he represented both England and Ireland. Tyson also dealt with many other issues like substance abuse, alcohol, and body weight. Sometimes he would look ripped as much as possible, and other times he would come out to fight as a fat man. He made his professional debut in 2008, at the age of 20. As he came up the ranks, he defeated many boxers along the way, and the world started noticing him. 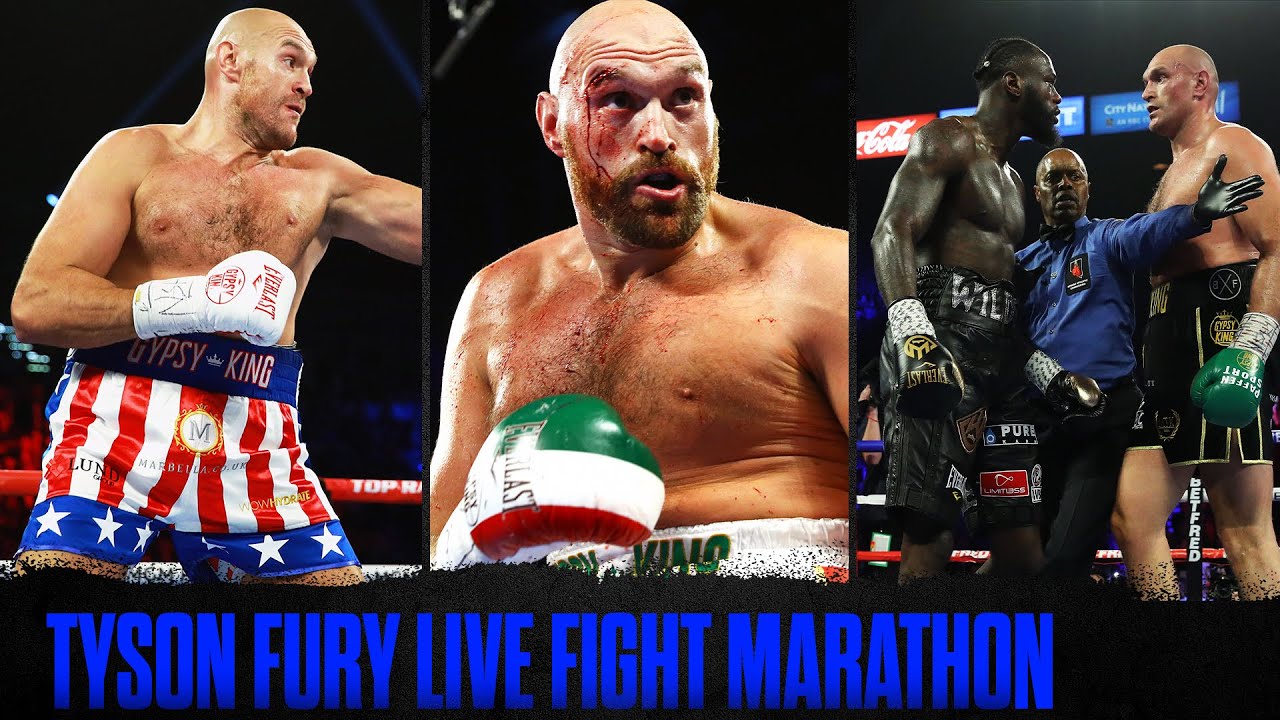 His primary fight came in 2012 against Kevin Johnson, a world title contender. Fury defeated him via unanimous decision, and there was no stopping him from that fight. It was a WBC eliminator fight. Later, Fury fought Cunningham for the IBF title eliminator and also determined the number 2 ranking. He defeated Cunningham via knockout, giving him the first knockout of his career. Tyson Fury had announced himself to the world.

This was Tyson Fury’s leading heavyweight and most critical fight. The winner of this fight would get the  WBA (Super), IBF, WBO, IBO, Lineal, and The Ring heavyweight titles. The fight was not really expressive but thoroughly measured. Tyson showed a little more effective offense than Klitschko and won the war via a unanimous decision. Since then, Tyson Fury has worked to defend all his titles and will probably retire after his exhibition fight against Francis Ngannou. 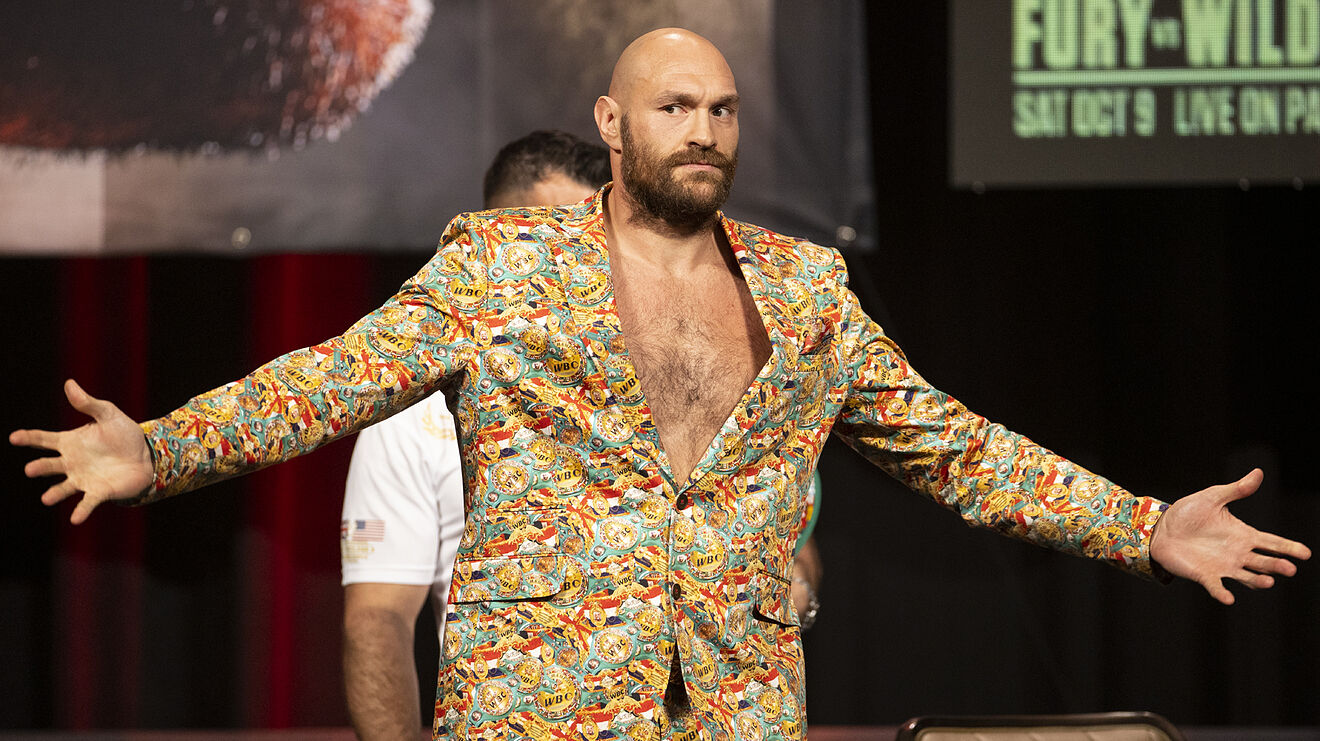 According to Forbes, the net worth of Tyson Fury is $62 million. His salary and winnings have been close to $60 million, and he earns $2 million from endorsements.