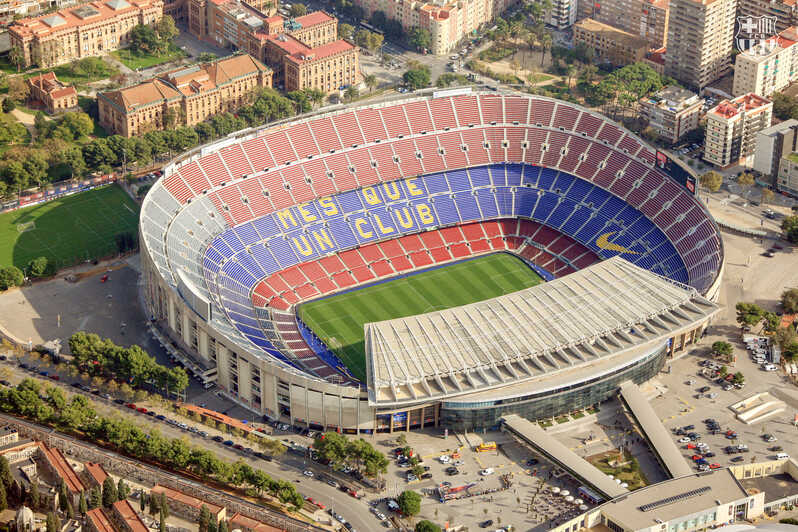 Barcelona has gone through some turbulent times in the recent past, financially, and not performing to its usual level. The previous president of the club and the management led to the downfall of the club’s financial prospects. This is one of the reasons Lionel Messi had to leave Barcelona: the club was not in a state to renew Messi’s contract. Lionel Messi then went to PSG on a massive fee, helping Barcelona to cash in some funds. The following season, especially the first half, started terribly for Barcelona. They did not have enough players to maintain a decent standing in the league. They were regularly losing, and the manager was sacked as well. Some critical injuries forced them to play their B-Team players. That situation was hard for every Barcelona fan to see.

Ever since the arrival of Xavi as a manager in Barcelona, things have turned around for good. They were able to bring in some players on loan in the second half of the season. The likes of Aubameyang and Traore brought in some luck for the club. They outperformed most of the clubs in the second half and finished second in the league, behind their eternal rivals Real Madrid. Though it was a painful defeat, it was still a positive end to their destructive campaign. With the transfer season going on, it looks like Barcelona has made some breakthroughs.

Barcelona has officially made signings now. Frank Kessie has agreed to join Barcelona on a free transfer. His contract expired with AC Milan at the end of the season, and he became a free agent. Barcelona enquired about him, and soon enough, he landed at Camp Nou. The club has made a release clause of €500 million to tackle their cash crunch situation. In a statement by the club, Kessie states, “It’s a great opportunity. “I want to begin and do my best for this team. When a great coach like Xavi [Hernandez] calls you, who has been a great player, you see that all your efforts have been worth it. I can’t wait to start working with him and my teammates.” 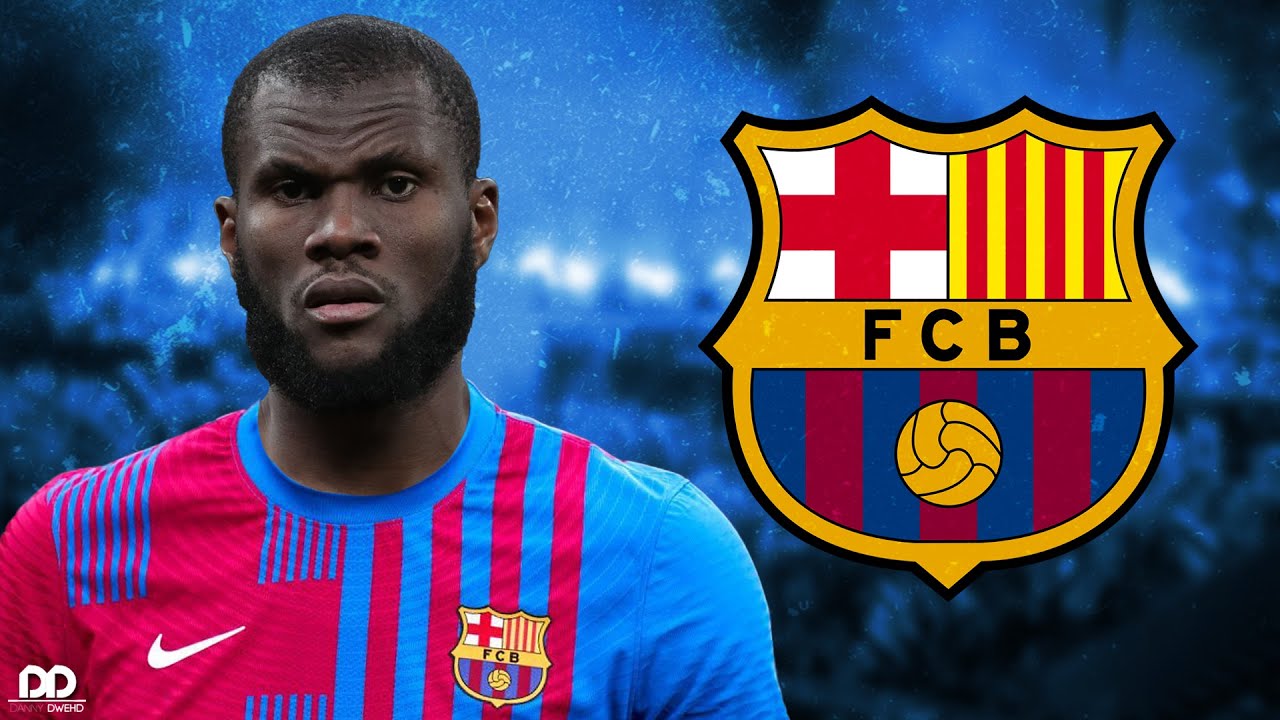 Kessie as a free transfer is a significant value addition. He was instrumental in Milan lifting the Serie A trophy a couple of months ago. With his experience playing in Europe, he can guide many young players trying to make their mark in Barcelona.

Christensen Joins On A Long-Term Deal 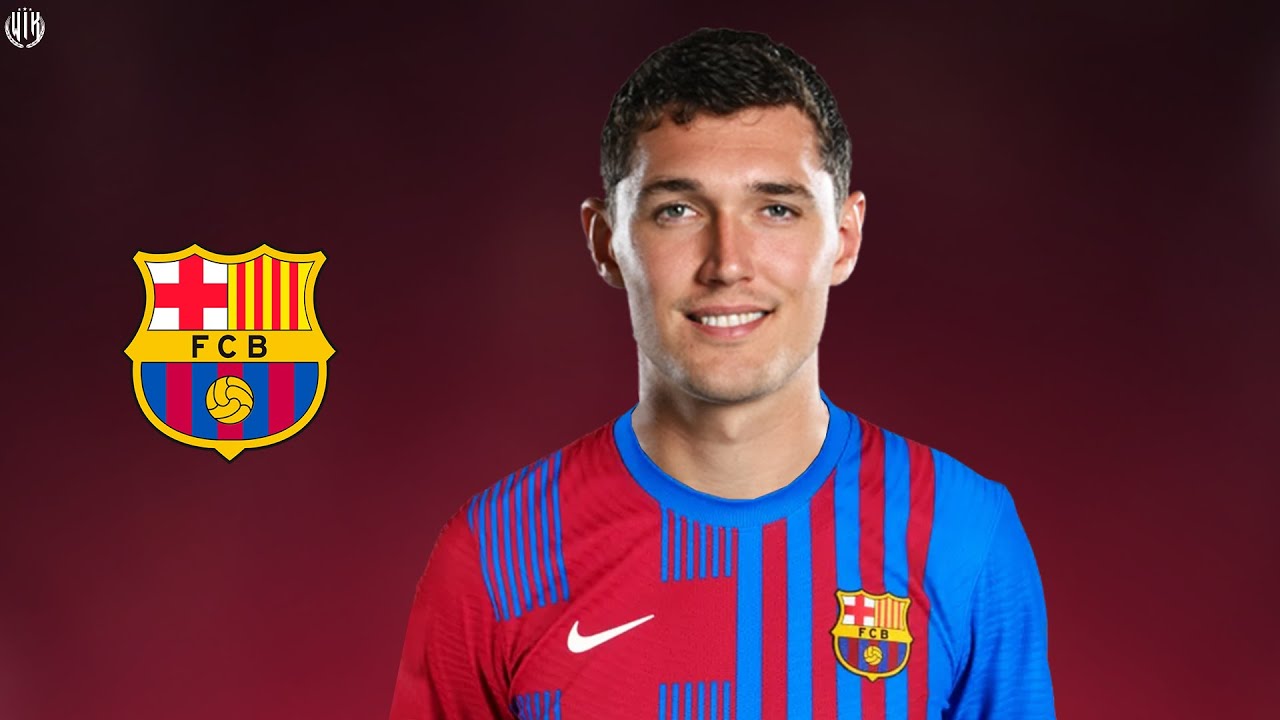 Christensen has followed Kessie and joined Barcelona on a four-year deal. The 26 -year-old is also joining Barca on a free transfer and has the same release clause of €500 million as Kessie. The wonderful thing about both deals is that Kessie and Christensen have a lot of experience playing in the top league for many years. But the good thing is they are still very young. Kessie is only 25 while Christensen is 26, and they have more to give to the club than just experience.

In the kind of situation Barcelona is, financially, it seems they have a jackpot with these free transfers.