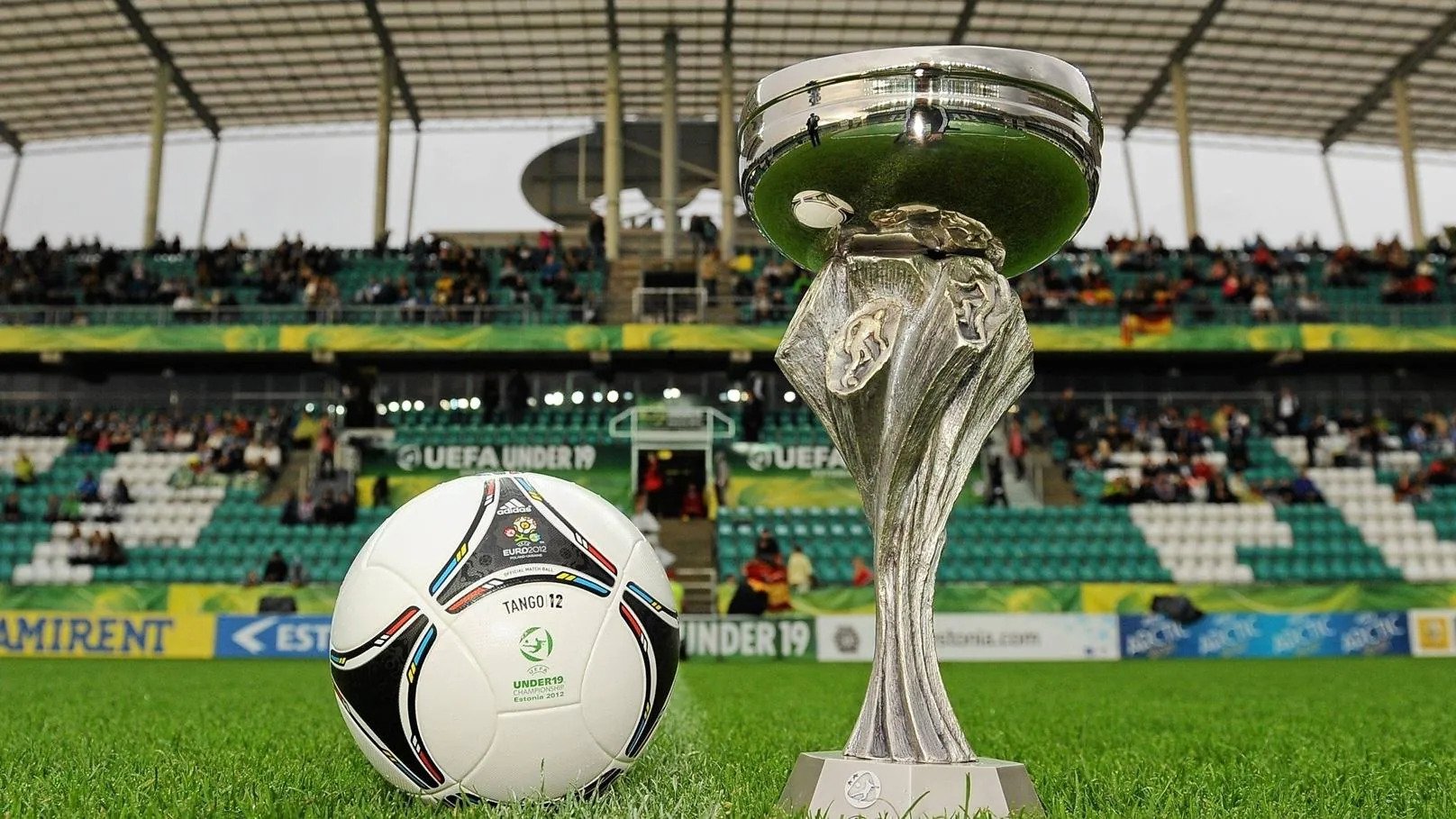 UEFA Under-19 Semi Finals: Where To Watch In The US, UK, And Australia

The UEFA under-19 is underway in Slovakia, and the tournament has come down to the last four teams. Italy, England, France, and Israel. While the first three teams are the regular ones, Israel has taken everyone by surprise. They have performed exceedingly in the tournament and cemented their place in the semi-finals. France’s and England’s journey to the last four has gone undefeated. In the group stages, they have beaten Italy and Israel in their respective groups. Italy and Israel have just one loss to their names to their other semi-finalists. This position does not necessarily put them in danger, it is a semi-final, and any result is possible.

France will be against Israel, and England will face Italy. For Israel, this is their first semi-final appearance, their previous best was the group stage in 2014. Three-time champion France will look to add the fourth honor to their list of previous achievements. Interestingly, England and Italy have been under-19 champions only once. England in 2017 and Italy way back in 2003. This match will be crucial to decide who wins the second cup. Surprisingly, in a poll posted by UEFA on their website, the majority public has voted for Israel to lift the cup. 54% of the audience has voted for Israel. Looks like the story of the underdogs is still relatable and likable.

People living in the US, UK, and Australia willing to follow the young boys can look for these sources provided in the article.

UEFA Under-19: Where To Watch In The US

The popularity of MLS has certainly increased the viewership of football in the US. Presently, there are millions of football fans in America as well. The UEFA under-19 tournament is the breeding ground for young players, and from here, they are taken into consideration by different clubs. Many scouts are present at the stadiums searching for The One. UEFA has provided a number of options where one can watch the live telecast. UEFA TV is the platform telecasting all the matches of the tournament. Since a lot of companies are tied up with UEFA TV, you can download the app on Apple, Android, Amazon, Ps4, and PS5.

Great coming week for the sports fan in the UK. Wimbledon is starting on Monday, and England’s football team has reached the semi-finals of the UEFA under-19. A double reason for the UK to celebrate their sporting culture. All we can hope for is for the team to perform well and win the cup. Specifically, England’s live match will be telecasted on BBC Red Button and the BBC sports website. All the other matches can be watched on BBC iPlayer.

Since Australia has always been receptive to all the sports, many football fans in Australia have their eyes on the UEFA under-19. The fans in Australia can also enjoy the same services to watch live telecasts of the tournament. BBC Red Button and the BBC sports website. Do not forget BBC iPlayer. UEFA TV is ever-present to provide all the live coverage.